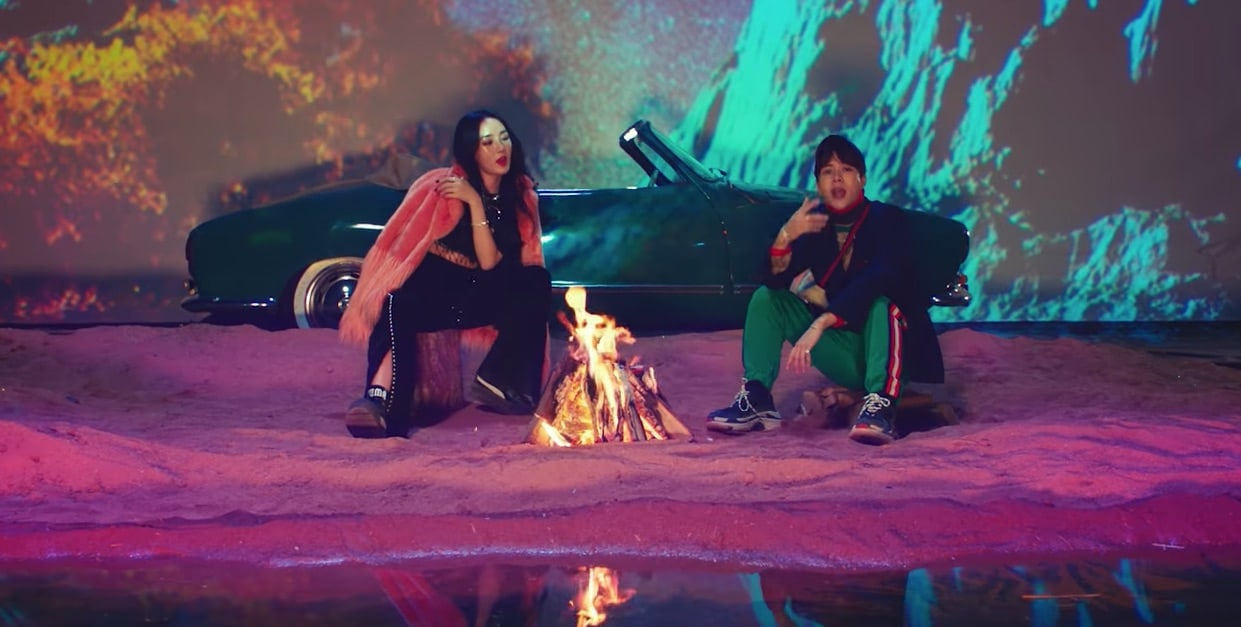 Watch: Jia And GOT7’s Jackson Get You In The “Mood” To Jam Along With Collaboration MV

Jia and GOT7’s Jackson have released the music video for their collaboration “MOOD”!

The video was released on Banana Culture Music’s official YouTube channel and shows Jia as a tired office worker who escapes her dull life with the help of Jackson. They go on a trip together, and even turn her office into a party with her coworkers joining in.

The video also includes a fun collection of behind-the-scenes moments from the filming of the music video. There’s also a surprise ending after the credits roll where Jia wakes up from a daydream to find two boarding passes on her desk, one with her name on it an the other with Jackson’s.

The fun vibes of the music video match perfectly with the song, and the song definitely gets you in a good “Mood”!

GOT7
Jackson Wang
Jia
How does this article make you feel?