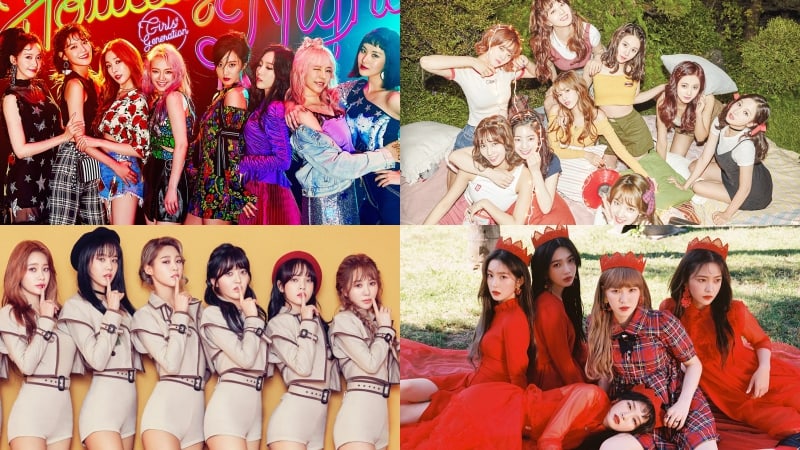 GS Home Shopping Reveals Their Most Played Songs In 2017

On December 27, GS Home Shopping announced top 10 songs that were most frequently played on their home shopping channel in 2017.

The background music on home shopping channels is sometimes called “the other home shopping host” for its impact on sales. Since home shopping networks have to appeal to viewers by what they see and hear, song choice is important for the successful sale of products.

The common trait amongst the top 10 songs was that they were fast-tempo, vibrant girl group songs that were easy to get stuck in your head. The music supervisor at GS Home Shopping said, “In the past, we played classical music without lyrics so viewers could focus on the product. Recently, we are thinking about choosing background music that accentuates the product. Bright, cheerful girl group hits were a major factor in this year’s home shopping sales.”

First place went to Red Velvet’s “Rookie.” The girl group also came in third with “Bad Dracula” and fifth with “Red Flavor.” This is the second time an artist had three songs on this top 10 chart since Girls’ Generation in 2009. TWICE came in second with “Knock Knock” as well as eighth with “Signal.”