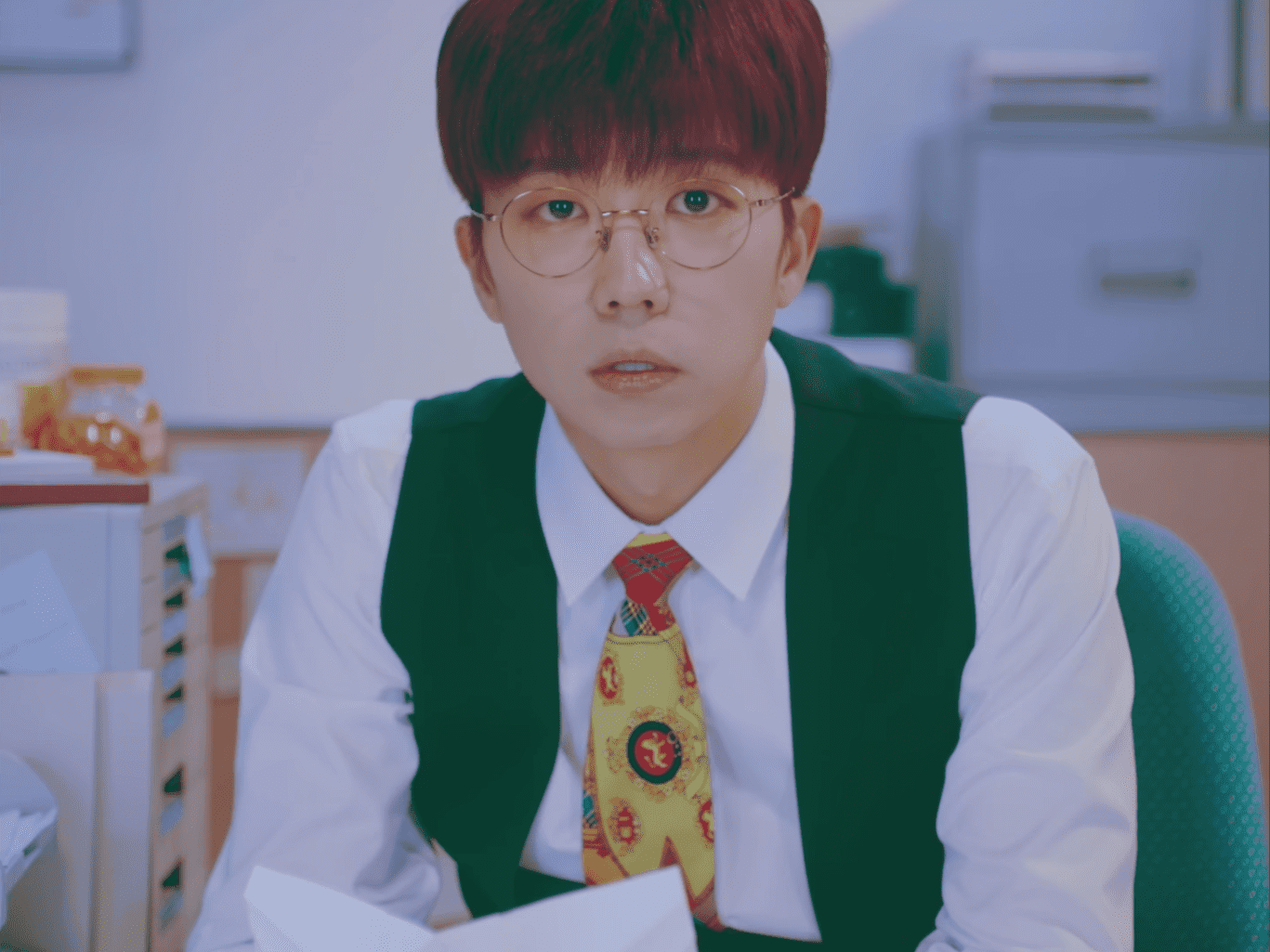 “Ddook” is a Korean onomatopoeia that indicates a sudden stop or drop, and is often used to tell someone to stop crying.

In the MV teaser, Wooyoung plays an office worker surrounded by the word “ddook” while the lyrics speak of a farewell without any tears.

Wooyoung has released an album spoiler video that shares clips of all his new tracks!

2PM’s Wooyoung has released another set of concept photos for his comeback with a new solo mini album! 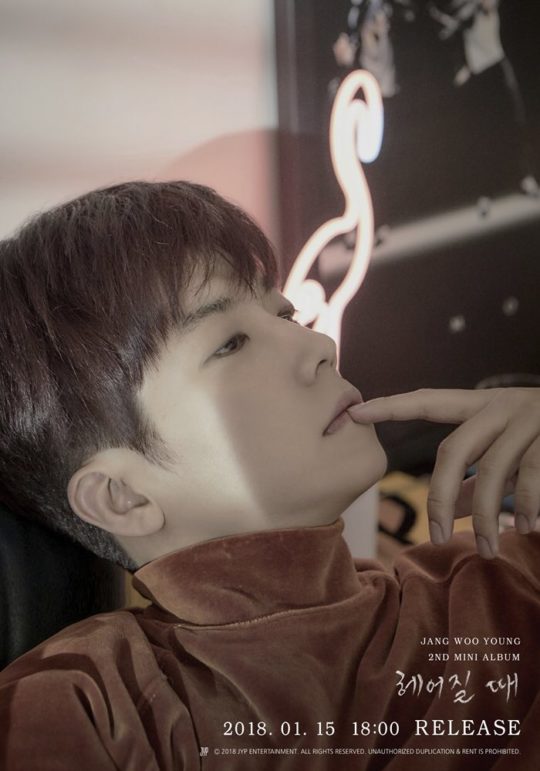 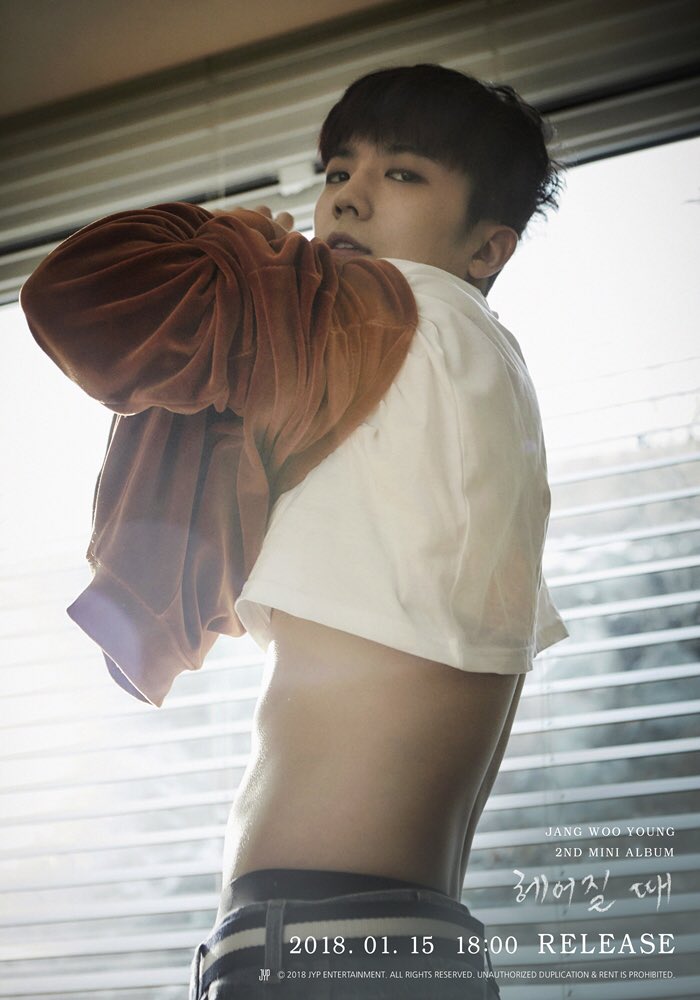 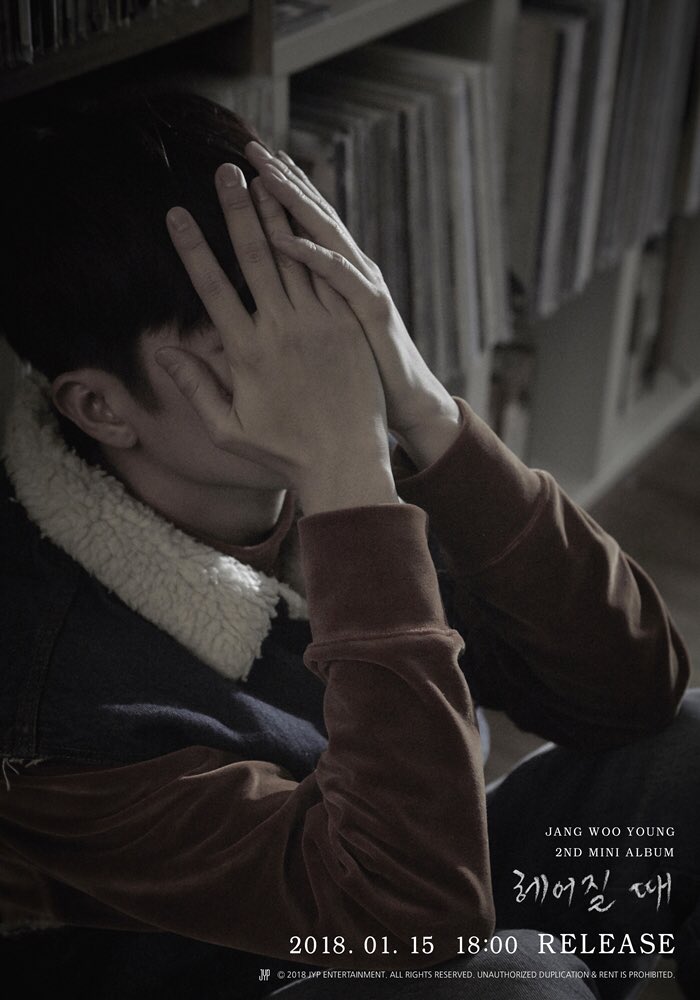 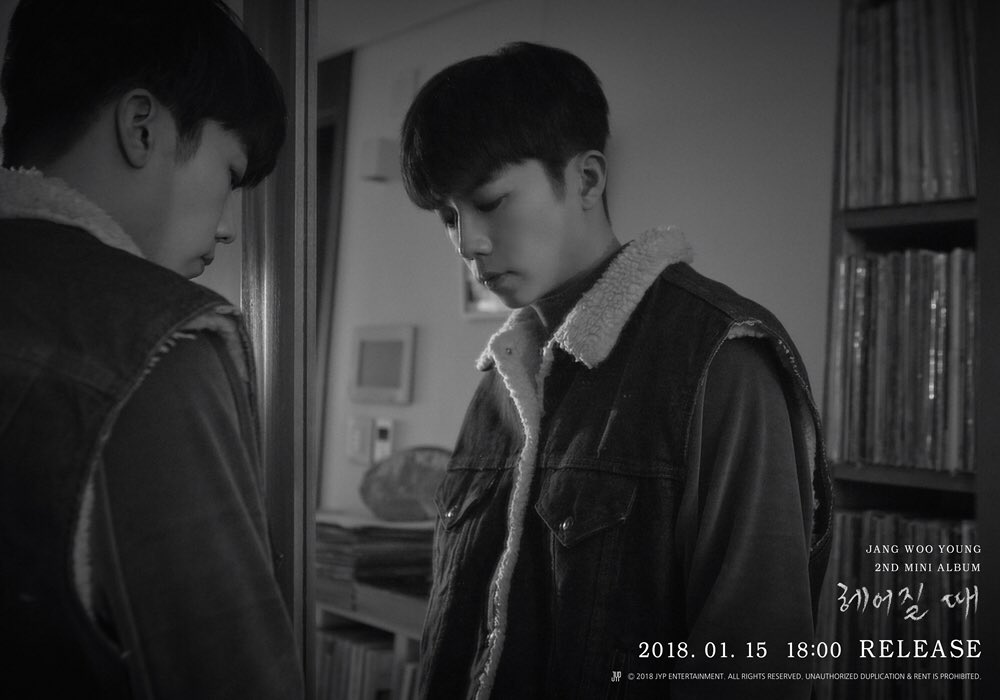 2PM’s Wooyoung has shared concept photos for his return! 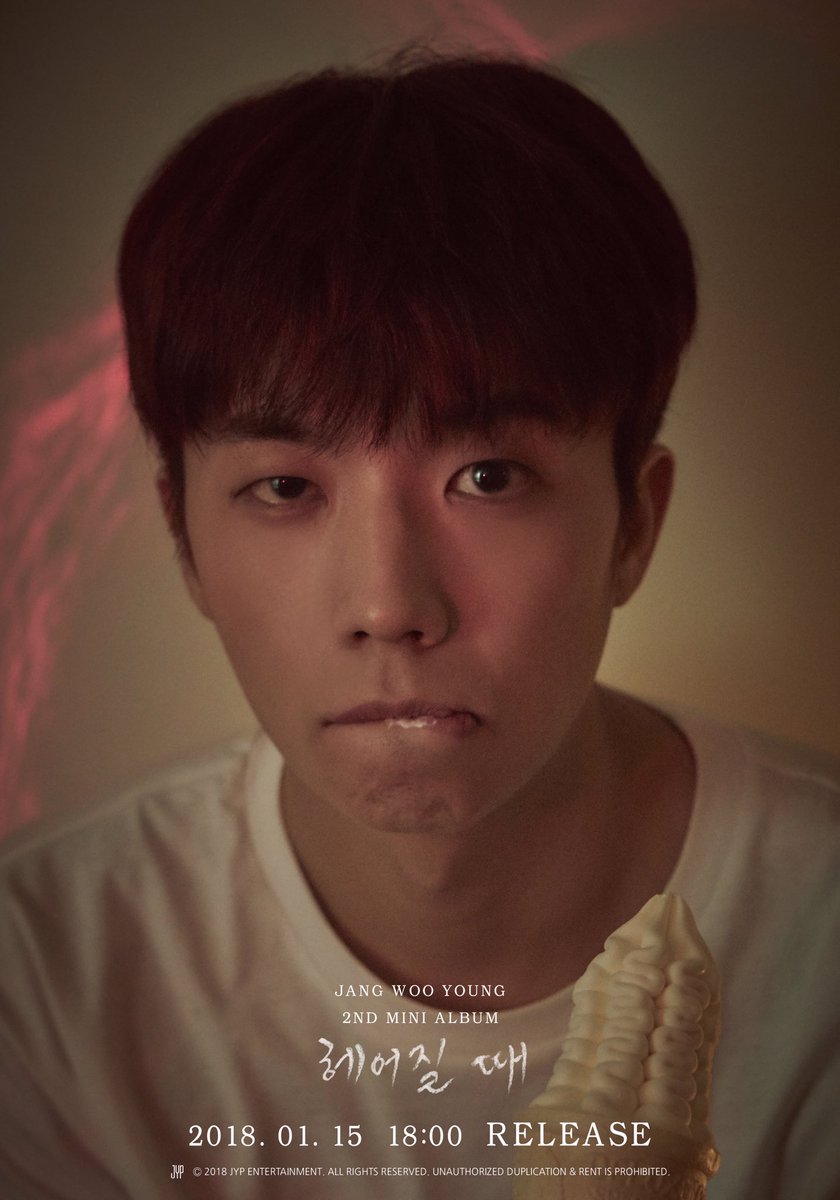 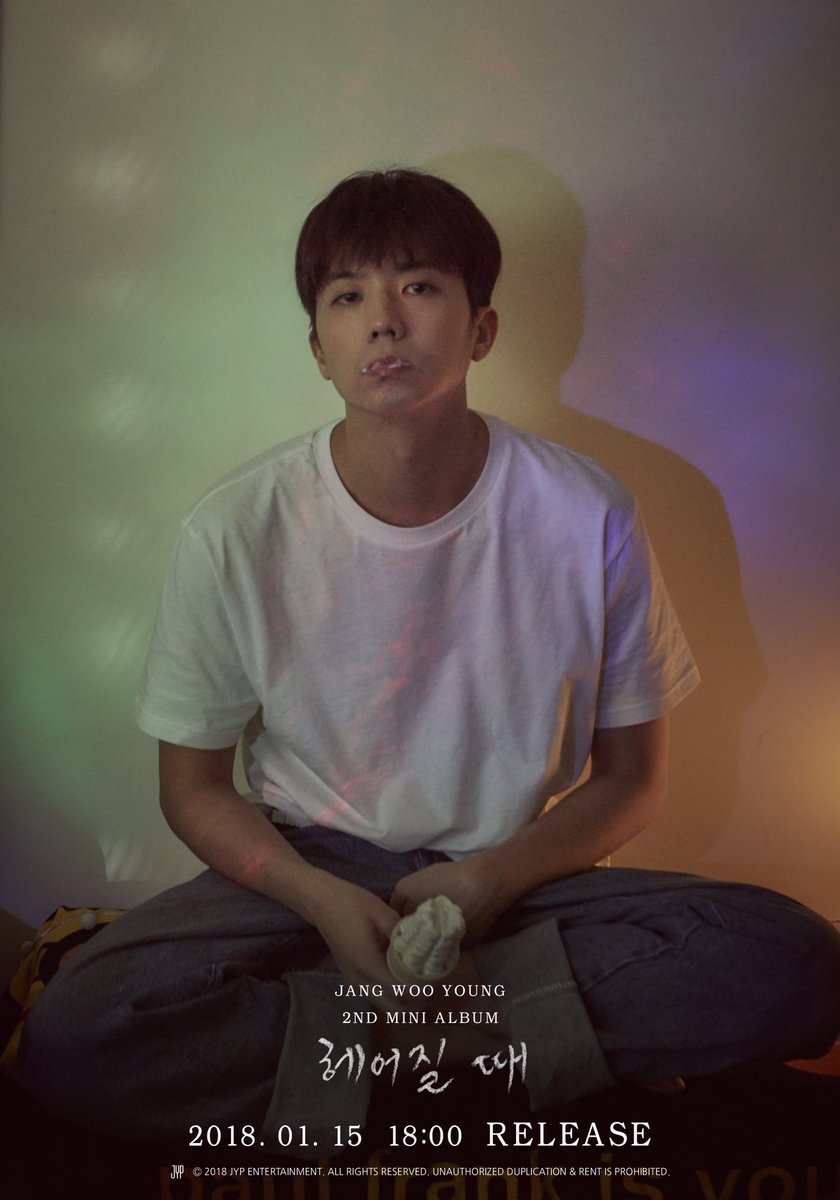 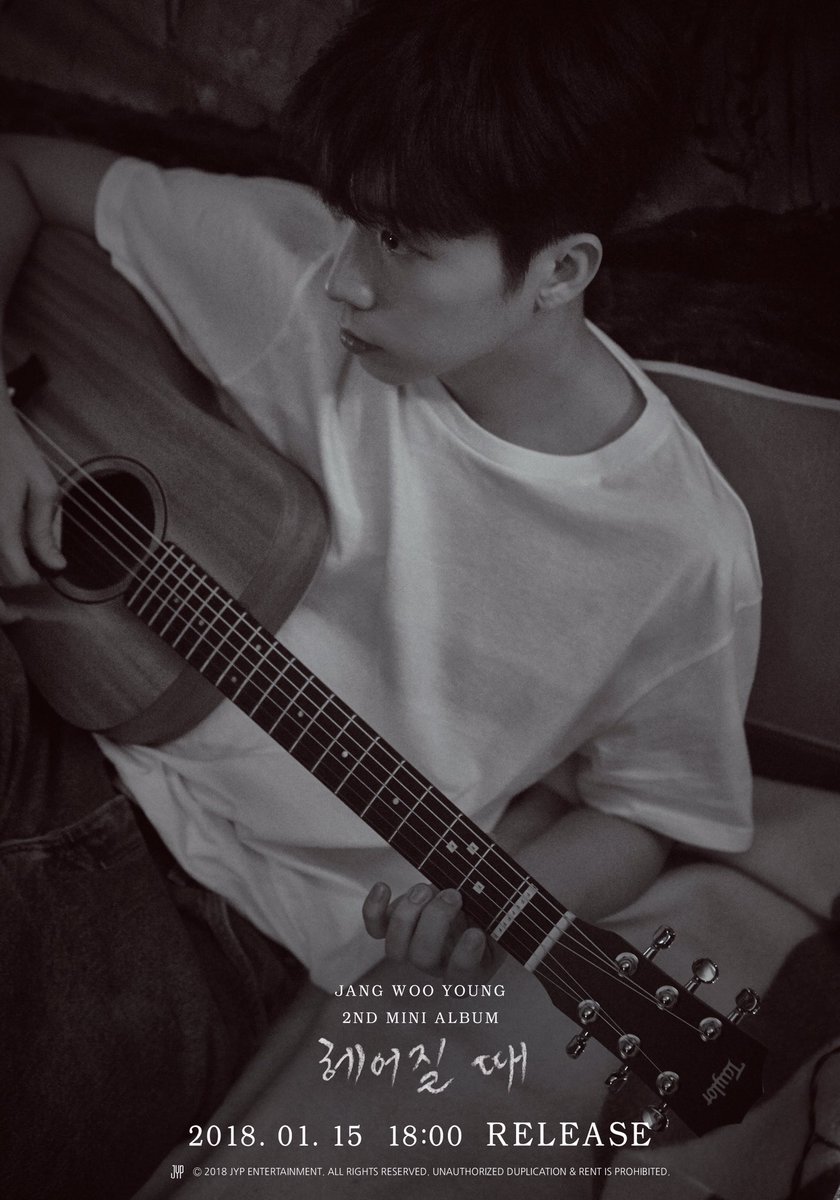 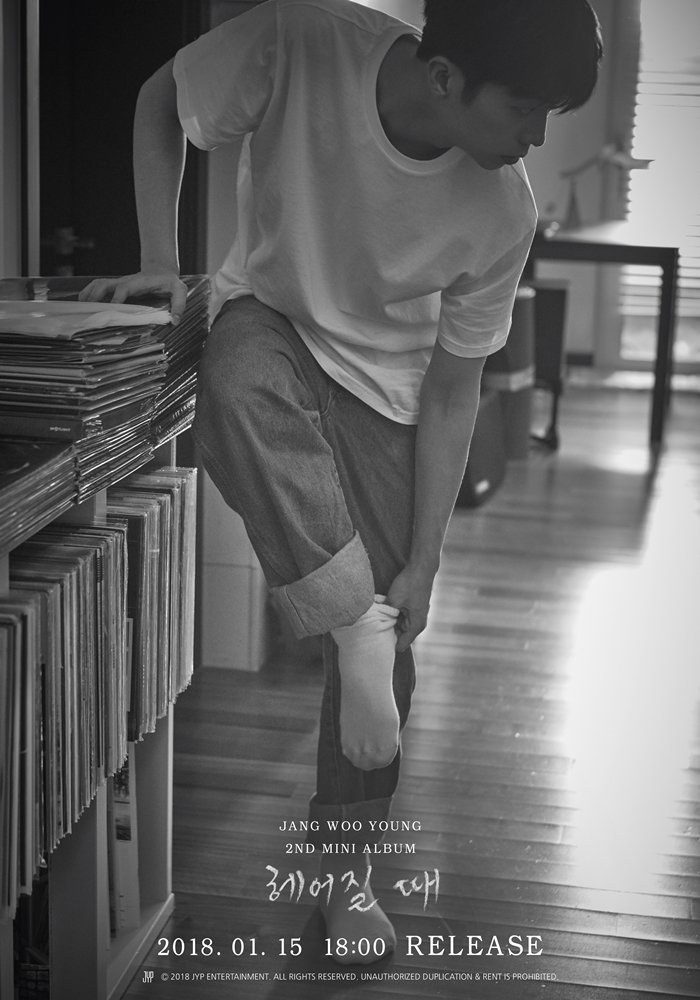 2PM’s Wooyoung has released a track list for his new mini album!

Wooyoung co-composed all of the songs on his new mini album. He wrote the lyrics for five of the tracks on his own, and co-wrote the lyrics for two of them, including his title track “Ddook” (working title) with lyrics by Wooyoung, Park Jin Young, and Super Changddai. 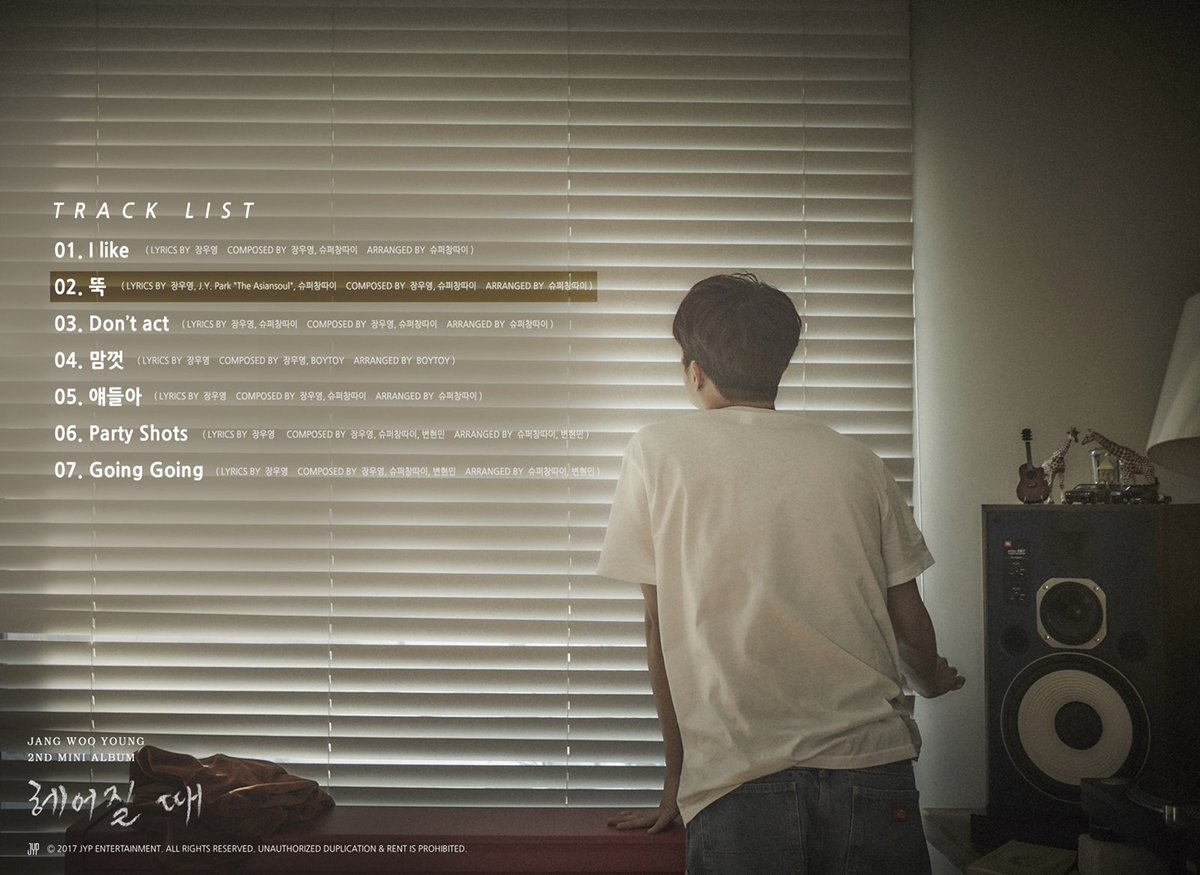 2PM’s Wooyoung has shared a schedule for his comeback! Check out what we have to look forward to before his second mini album comes out on January 15. 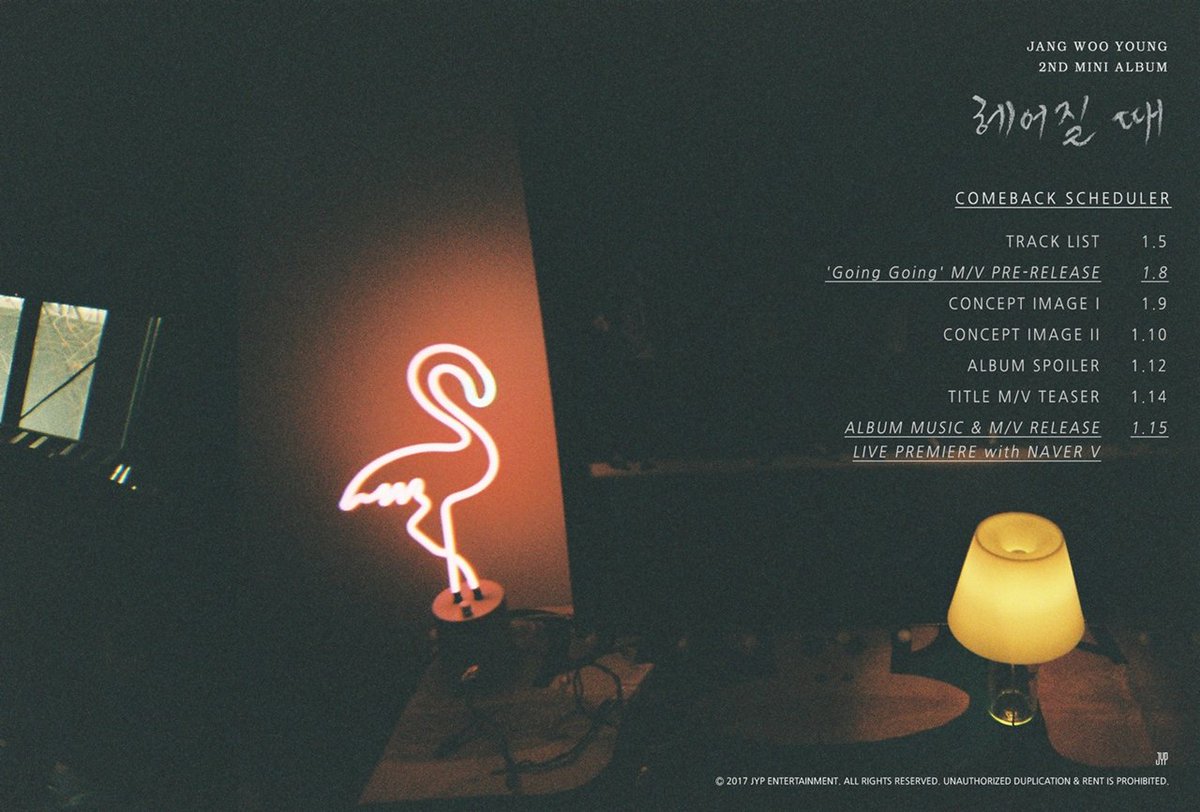 2PM’s Wooyoung will be releasing his second Korean mini album!

On December 28, the idol shared a wintery teaser photo that revealed that he will be releasing new music domestically on January 15, at 6 p.m. KST. The photo also includes the phrase, “When We Break Up” (literal translation). It has yet be revealed if this is the name of his album or title track.

It also appears that Wooyoung will be holding solo concerts on February 10-11, based on the same teaser. 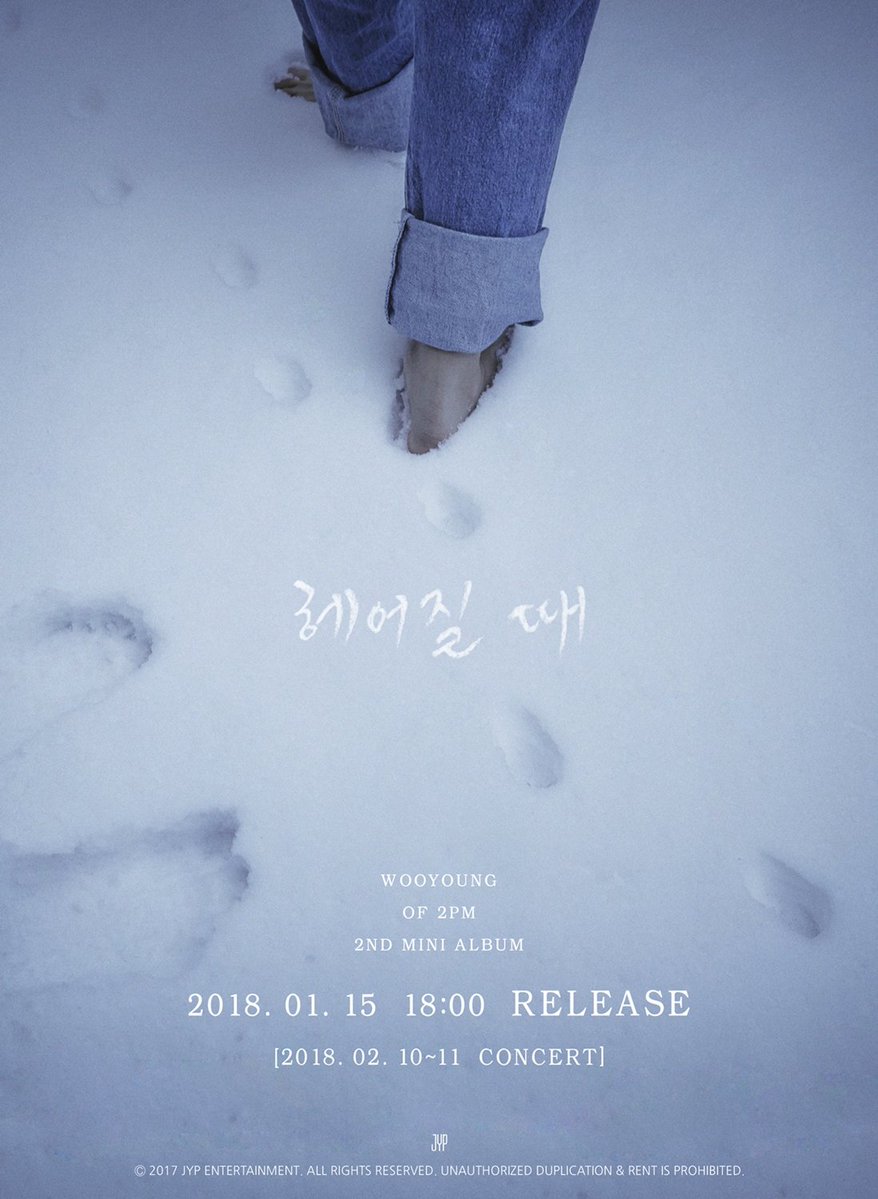