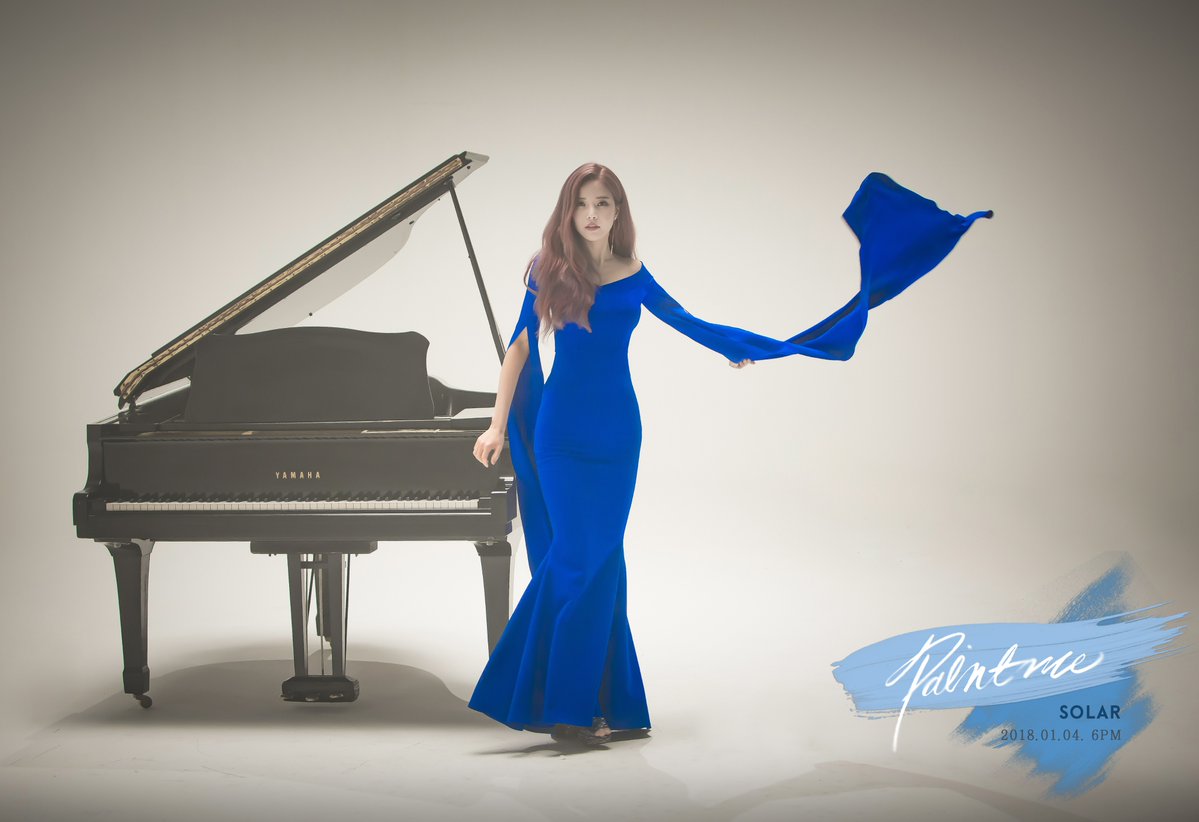 Update: MAMAMOO Is Captivating And Gorgeous In Teaser Photos For “Paint Me”

The members of MAMAMOO look beautiful as they pose with grand pianos in new teaser photos for “Paint Me”! 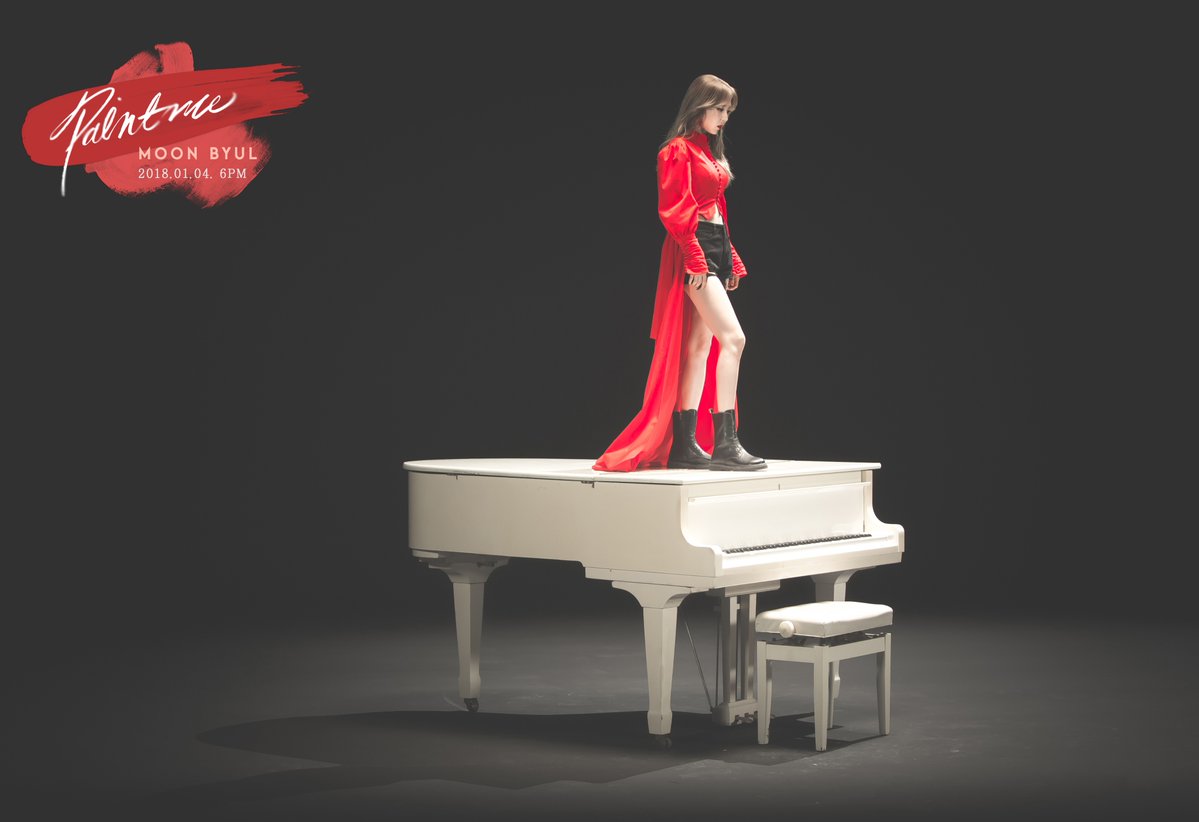 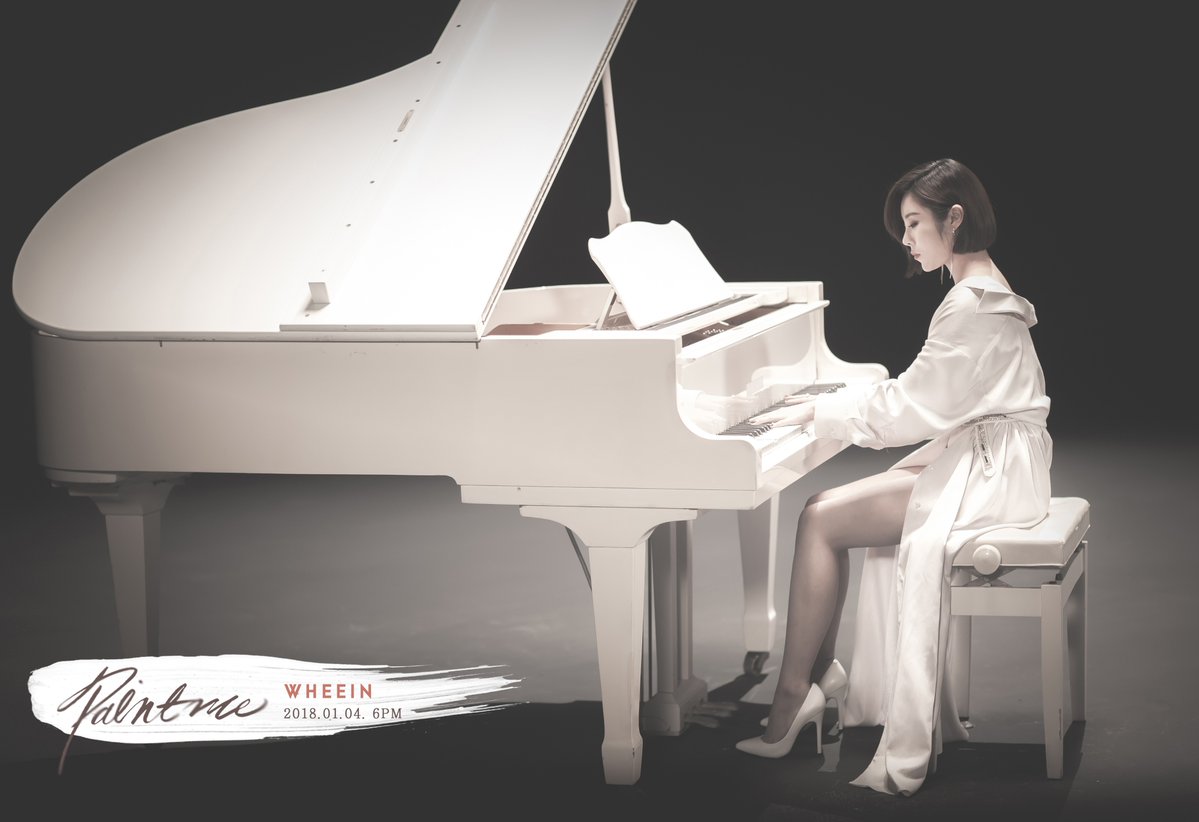 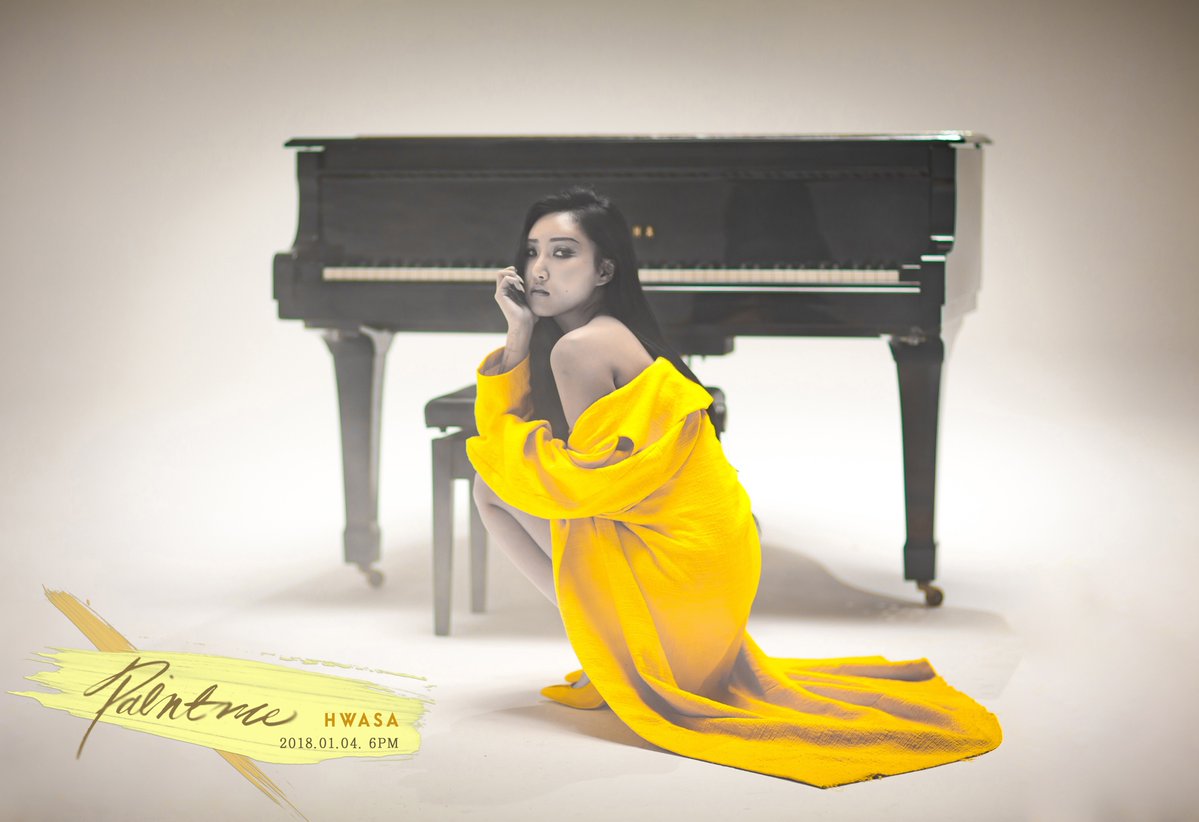 The latest teaser video for MAMAMOO’s “Paint Me” showcases both Moonbyul and the full group! Their special single will be released on January 4 at 6 p.m. KST.

MAMAMOO has now shared Solar’s teaser video for their special single “Paint Me”!

Wheein is the next member to have an individual teaser released for MAMAMOO’s upcoming comeback with “Paint Me.” Check it out below!

Hwasa stars in MAMAMOO’s first teaser video for their return with “Paint Me”!

MAMAMOO has unveiled a new teaser image for their upcoming release “Paint Me”! 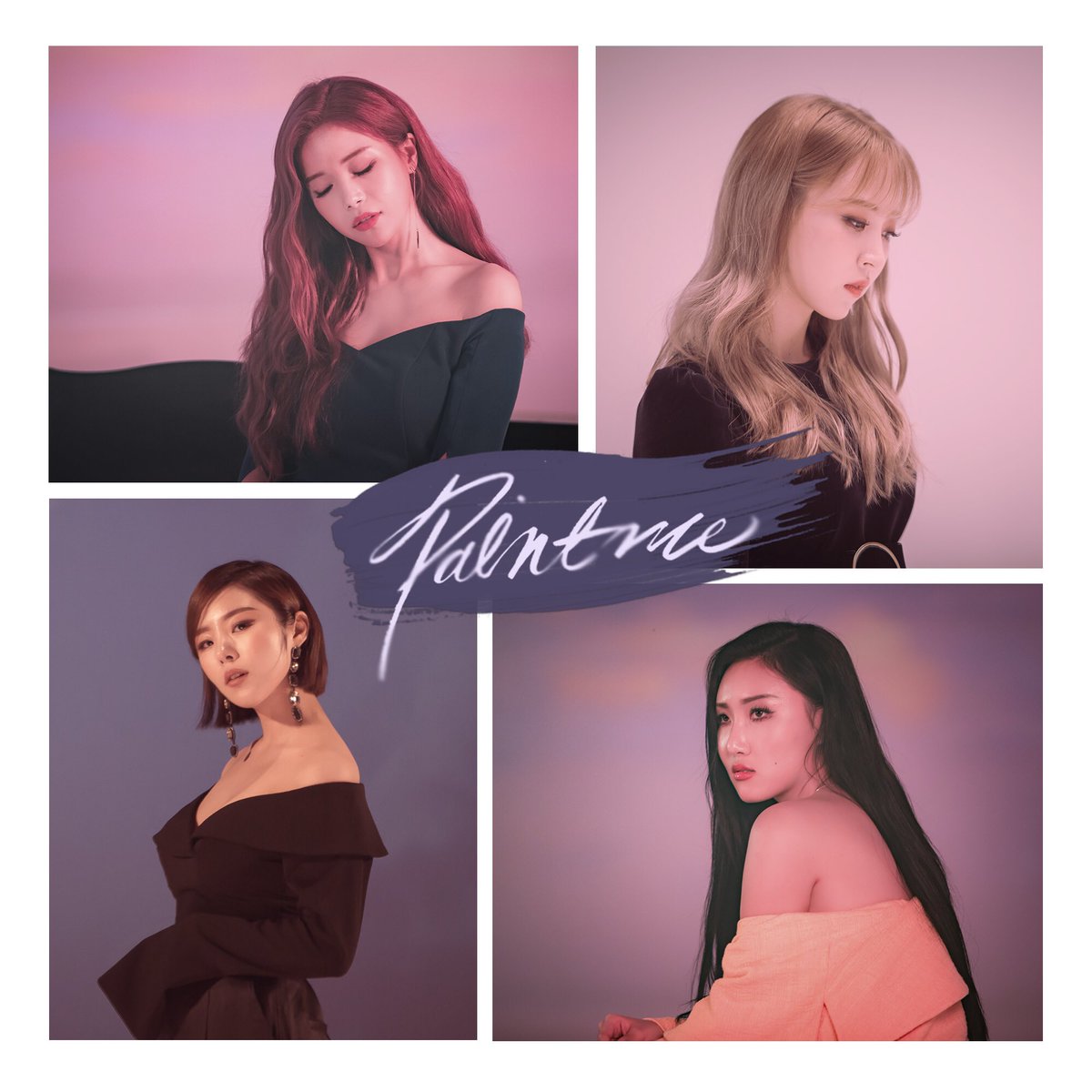 MAMAMOO has something in the works!

The girl group unexpectedly dropped what appears to be a teaser on December 28, at midnight KST.

In the photo, the four members are partially hidden in shadows while wearing more formal attire. The only other clue is the message, “Coming Soon.” 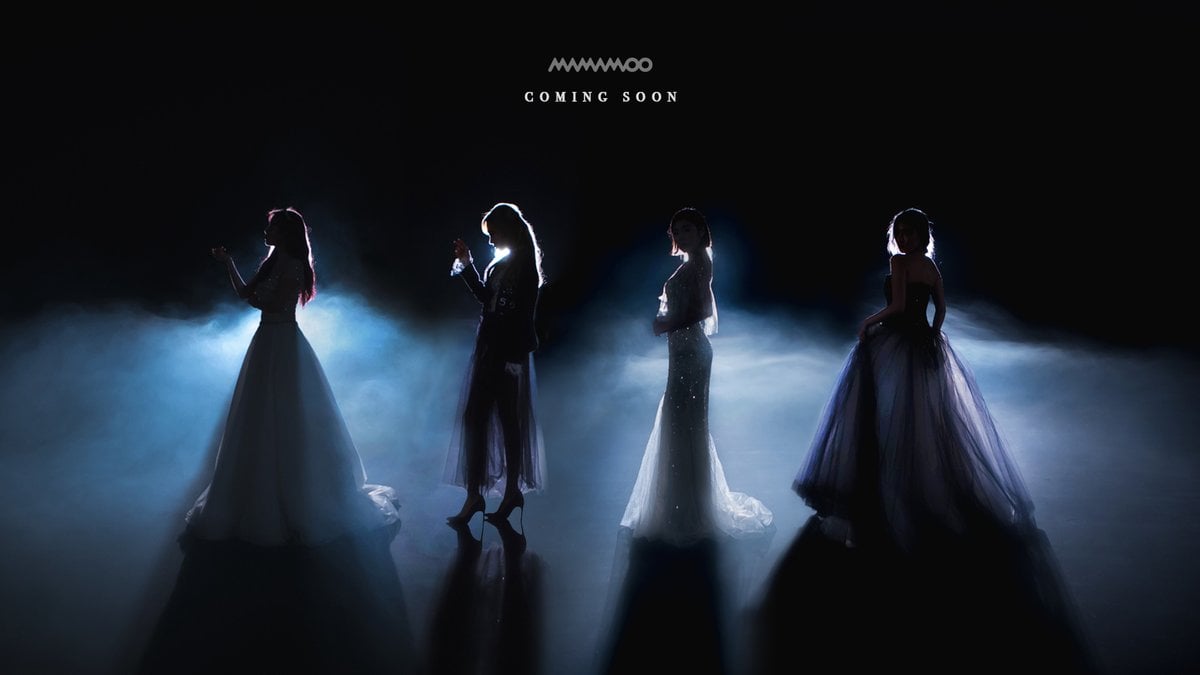 The girl group latest comeback was back in June 2017, when they released title track “Yes I Am.” Since then, the members have also released several solo and collaborative tracks.

What do you think “coming soon” could mean?