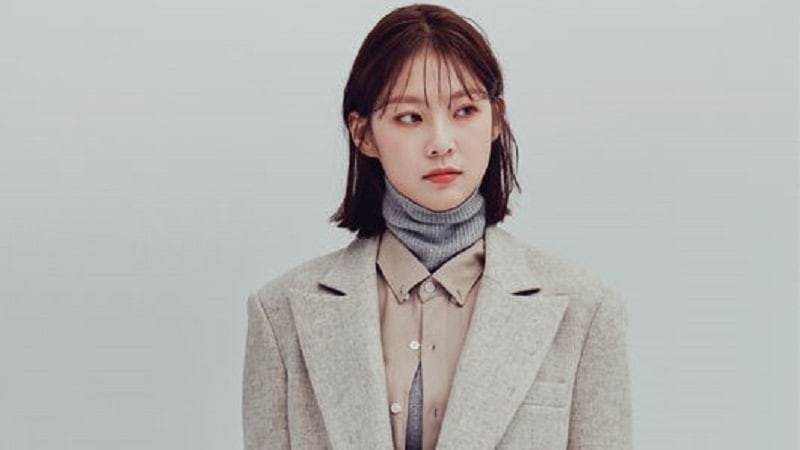 Actress Gong Seung Yeon discussed her pre-produced drama, “Are You Human, Too?” (literal title), which recently completed filming, in a pictorial for CeCi.

The actress commented, “If you don’t include web dramas, ‘Are You Human, Too?’ is the first pre-produced drama I’ve starred in. I’m looking forward to it, but I’m also a little worried because I can’t receive live feedback.”

Gong Seung Yeon continued, “I tried action acting for the first time because my character works as a bodyguard. [She] is a former UFC athlete, so I worked out every day before filming to create a body like an athlete, but I’m disappointed because it didn’t turn out [completely] the way I wanted it to.” 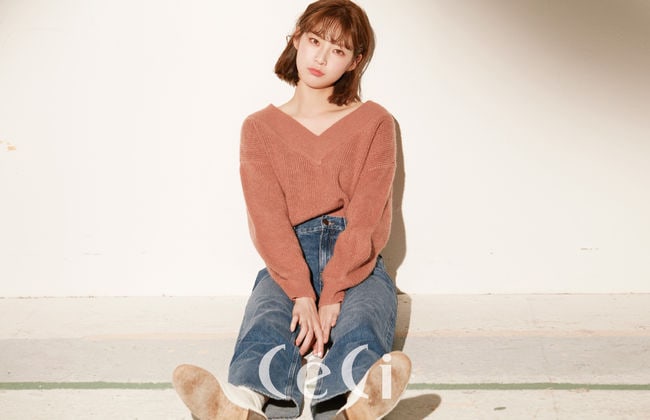 The rest of Gong Seung Yeon’s pictorial and accompanying interview can be found in the January issue of CeCi.

Are you excited for her upcoming drama?

Gong Seung Yeon
CeCi
How does this article make you feel?