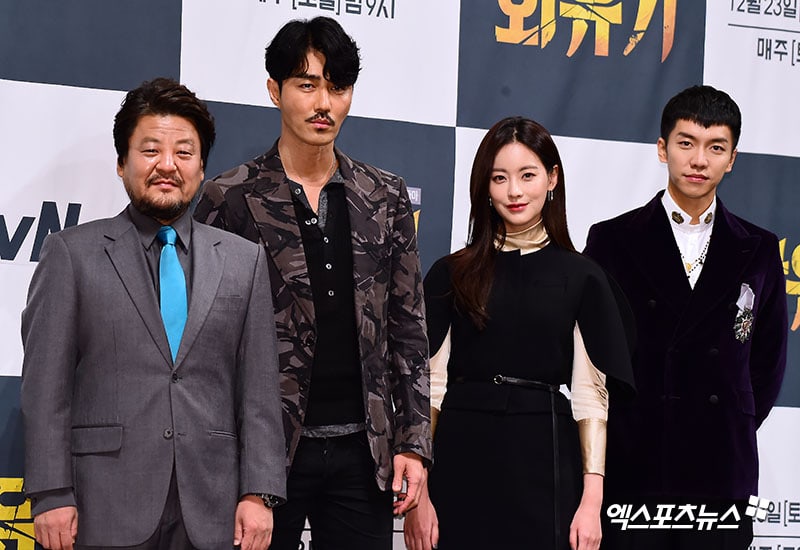 The drama recently faced issues with its broadcast on December 24 as episode 2 included scenes that had not been edited with computer graphics. The broadcast was also interrupted by breaks, raising frustration from viewers.

Additionally, it was revealed a staff member of the drama was severely injured on set. tvN has responded that they will do their best to handle matters regarding their staff and crew.

“Hwayugi” is a modern interpretation of the classic novel “Journey to the West” and follows the story of demons Son Oh Gong and Woo Ma Wang as they try to find light in a dark world. The drama was written by the Hong Sisters and features a star-studded cast that includes Lee Seung Gi, Cha Seung Won, Oh Yeon Seo, and FTISLAND’s Lee Hong Ki.

The third episode will air on December 30 as usual, but the fourth episode will be delayed a week to ensure a more complete broadcast.

Catch up on “Hwayugi” by watching the first episode below:

XPN
Hwayugi
How does this article make you feel?