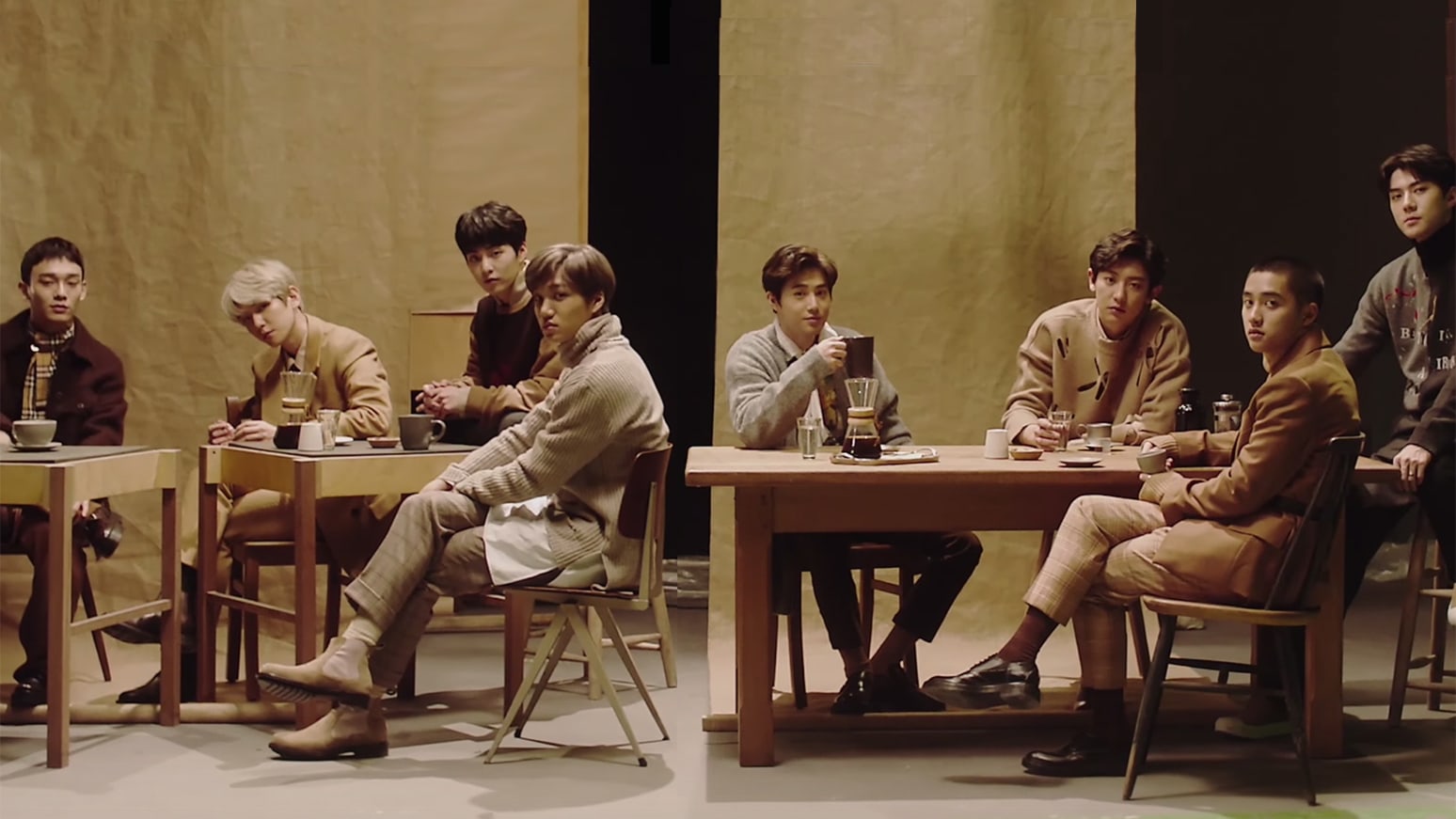 EXO has confirmed their plans for upcoming performances!

On December 28, MBC announced that EXO is preparing a special stage for the first performance of their latest track “Universe.” They will be performing the song on December 31 at 2017 MBC Gayo Daejejun.

The song “Universe” from their latest winter album is a rock ballad that talks about how one would go to the ends of the universe to find a lover who’s become their entire world. After topping realtime music charts in Korea, their special winter album hit No. 1 on iTunes charts around the globe.

Meanwhile, KBS revealed that EXO will be performing their hit songs from this year at the 2017 KBS Song Festival, which will be held on December 29. They’ll also be putting on a special performance of “For Life,” a track from their winter album last year, featuring piano accompaniment by member Chanyeol.

Are you excited for EXO’s performances at the upcoming year-end shows?