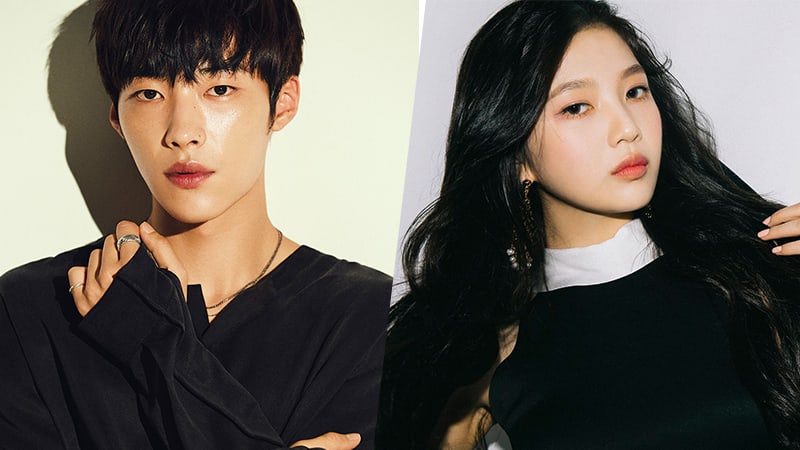 Actor Woo Do Hwan and Red Velvet’s Joy have been confirmed to appear on MBC’s new drama “Love Game.”

The upcoming drama is based on the well-known French novel “Dangerous Liaisons,” which has been adapted into multiple films. On December 28, a source from the drama stated, “Woo Do Hwan and Joy have been cast as the main leads.”

“Love Game” is a temptation romance drama that tells the story of a man and a woman in their twenties who jump into a dangerous love game, not knowing that they might be dedicating their entire lives.

Woo Do Hwan is set to play Kwon Shi Hyun, a twenty-year-old man who is known as a homme fatale. He is one of the main players who bets his life in the dangerous game as he tries to seduce Eun Tae Hee, played by Joy.

Joy’s character Eun Tae Hee is described as a twenty-year-old woman who thinks being swayed by love is the most pitiful thing in the world. But after meeting Shi Hyun, Tae Hee realizes that she took love too lightly and ends up in a turmoil.

MBC’s upcoming drama “Love Game” is set to air sometime in the early half of next year.

Red Velvet
Joy
Woo Do Hwan
How does this article make you feel?