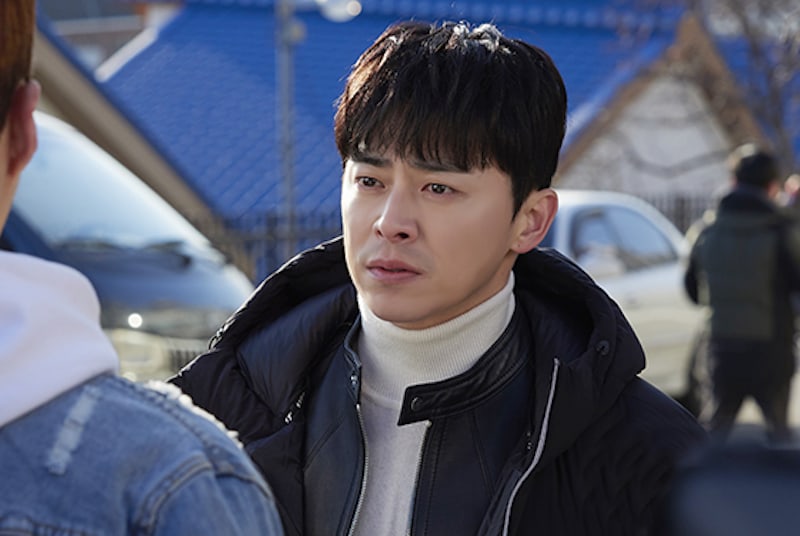 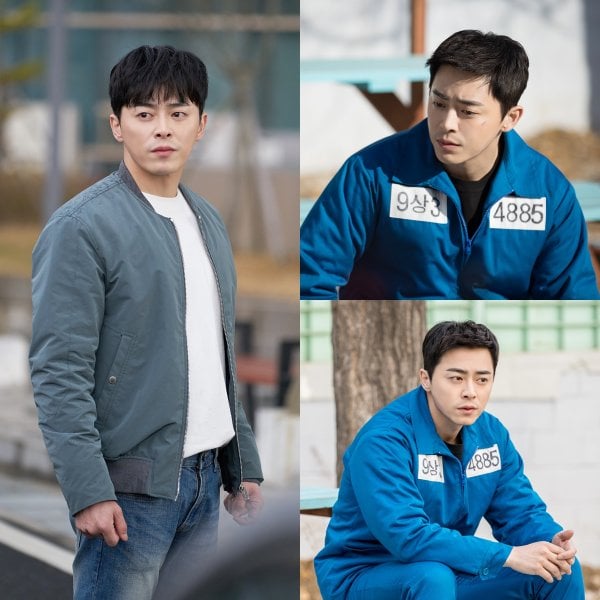 Throughout his acting career, Jo Jung Suk played diverse characters like a businessman, a reporter, a chef, and a conman. This is the first time he is playing two roles at one time since his debut. With a 180-degree transformation from his previous roles, he presents viewers with extraordinary acting.

Another reason Jo Jung Suk is receiving praise for his acting is due to his detailed expressions. Through the minuscule details from small areas, such as his eyes and eyebrows, he is able to make a clear distinction between his two characters. His reliable acting makes viewers fall into a dilemma of wondering which of his two characters to root for.

Check out Jo Jung Suk’s amazing acting in the latest episode of “Two Cops” below!