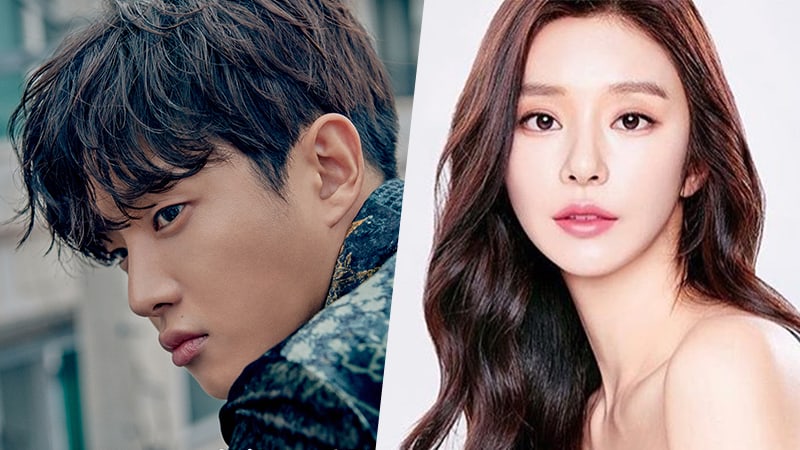 Kim Min Suk and model Lee Joo Bin have been swept up in dating rumors.

On December 28, various sources from the industry reported that Kim Min Suk and Lee Joo Bin have been dating for five months. According to these sources, the two progressed from colleagues to lovers back in July, and they were recently spotted together in Japan.

Kim Min Suk’s side responded to these dating reports, saying, “After checking with Kim Min Suk, we have confirmed that he and Lee Joo Bin are close friends but are not dating. They were coincidentally in Japan at the same time, so they just met up and were even joined by other friends.”

Lee Joo Bin’s agency also denied the reports, saying that the model went to Japan for personal reasons but did not go with Kim Min Suk.

Meanwhile, Lee Joo Bin is a former DSP Media trainee who almost became a member of girl group Rainbow. She appeared in Block B’s music video for “Yesterday” and will also appear in the upcoming drama “Mr. Sunshine.”

Kim Min Seok
Lee Joo Bin
How does this article make you feel?