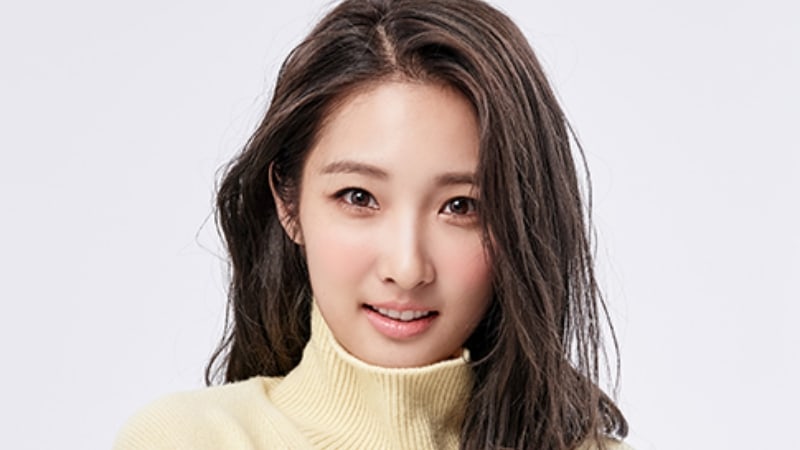 Former 4Minute member Nam Ji Hyun has officially announced that she will be using a new name in her future endeavors as an actress.

On December 28, the former idol posted a handwritten letter on Instagram explaining that she wishes to make a fresh start by using her mother’s maiden name, “Son,” and will now go by the name of Son Ji Hyun.

She wrote, “Hello, this is Son Ji Hyun. It feels very new to be greeting you at the end of the year like this, with a different name. I am reminded of when I debuted in June 2009 [with 4Minute].”

Son Ji Hyun spoke fondly of her memories with her former group, which disbanded in 2016 after seven years together. “I received a lot of love,” she wrote, “and I think that I also matured bit by bit while promoting within [my group]. When I look back now, I realize that the fact that I am able to share those memories with many other people is itself a miracle and a blessing.”

She also expressed her gratitude to her fans, saying, “I was only able to exist because of the fans who have supported me all this time, and I will never forget how thankful I am.”

She then went on to explain her decision to change her name. “As I ended up embarking on a new journey as an actress, I had a lot of worries,” she wrote. “I learned a lot of new things and also faced a lot of inner conflict.

“Although I’m sure things won’t become different just because I change my name, I desperately wished to use my mother’s maiden name ‘Son’ and start building [my life] anew with the name ‘Son Ji Hyun.’

Even as I wrote this letter, I felt uneasy, because I worried that I might have hurt the feelings of the fans who have supported and believed in me up until now. Since this is a decision that I made after deliberating for a long time, I would be grateful if you could understand and support me.”