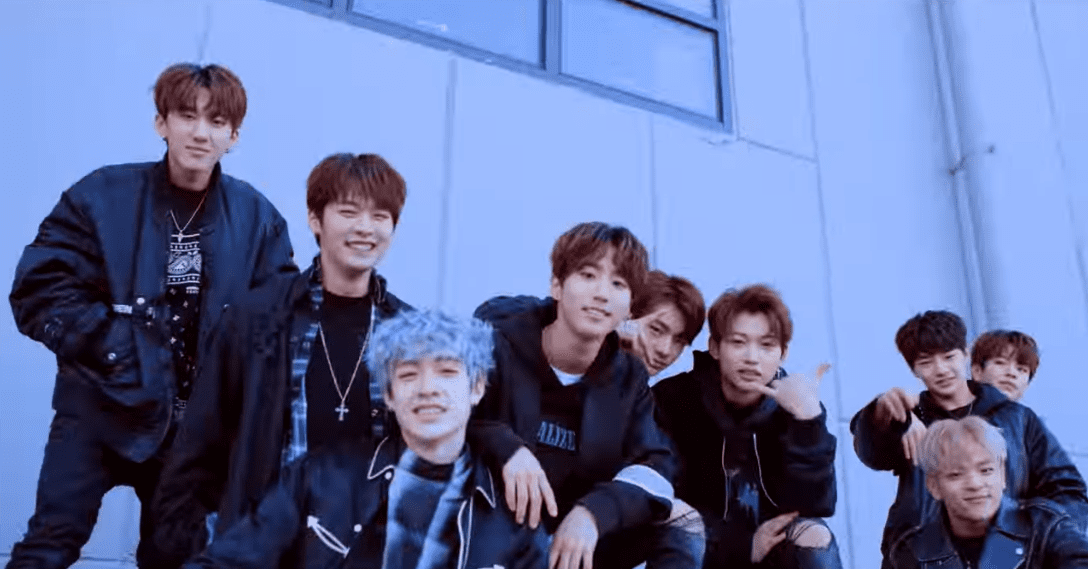 Check out the teaser for Stray Kids’ performance video of “Spread My Wings”!

Stray Kids has dropped their performance video for “Grrr Law Of Total Madness”! 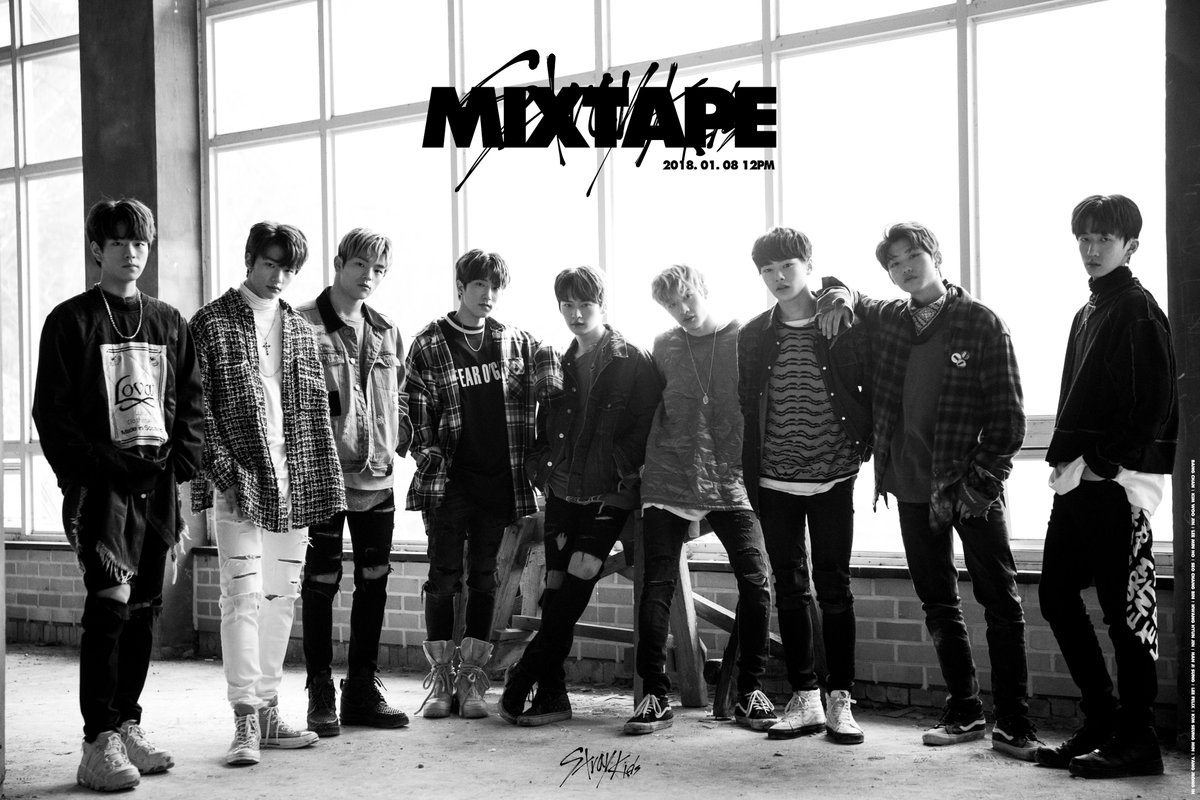 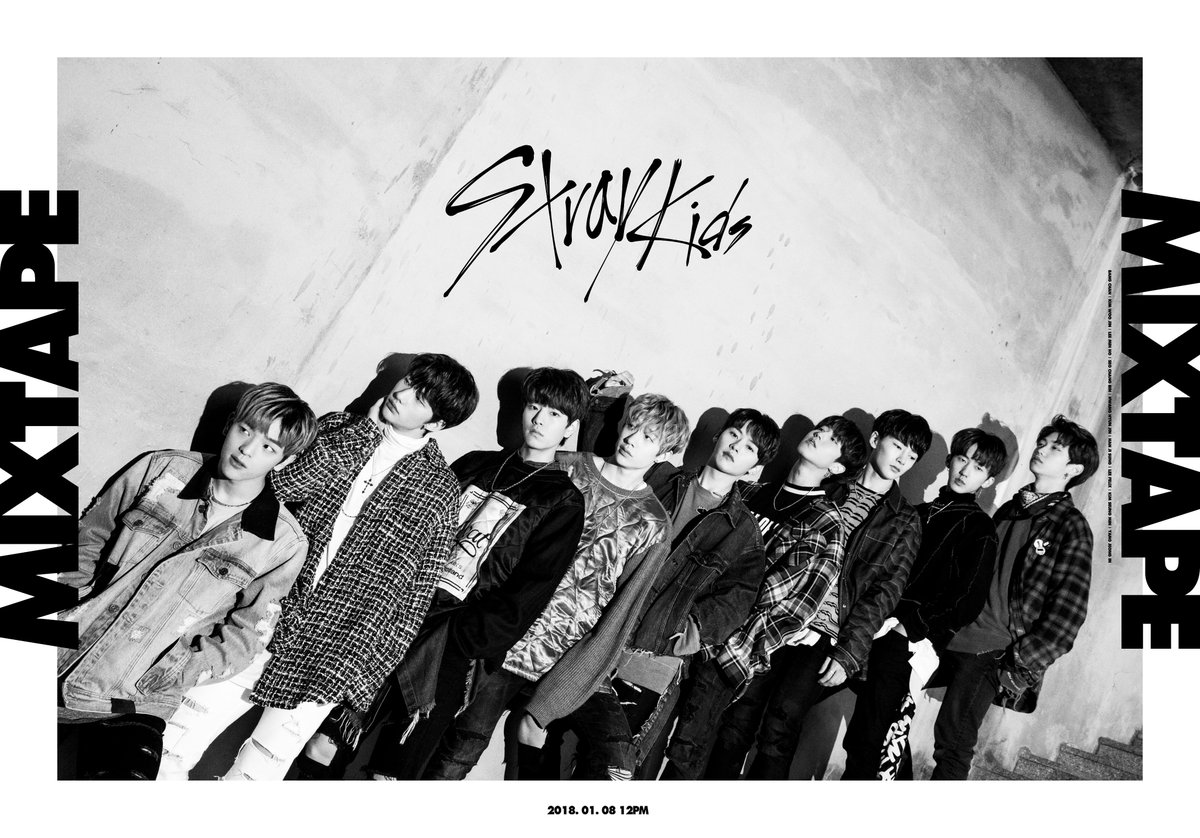 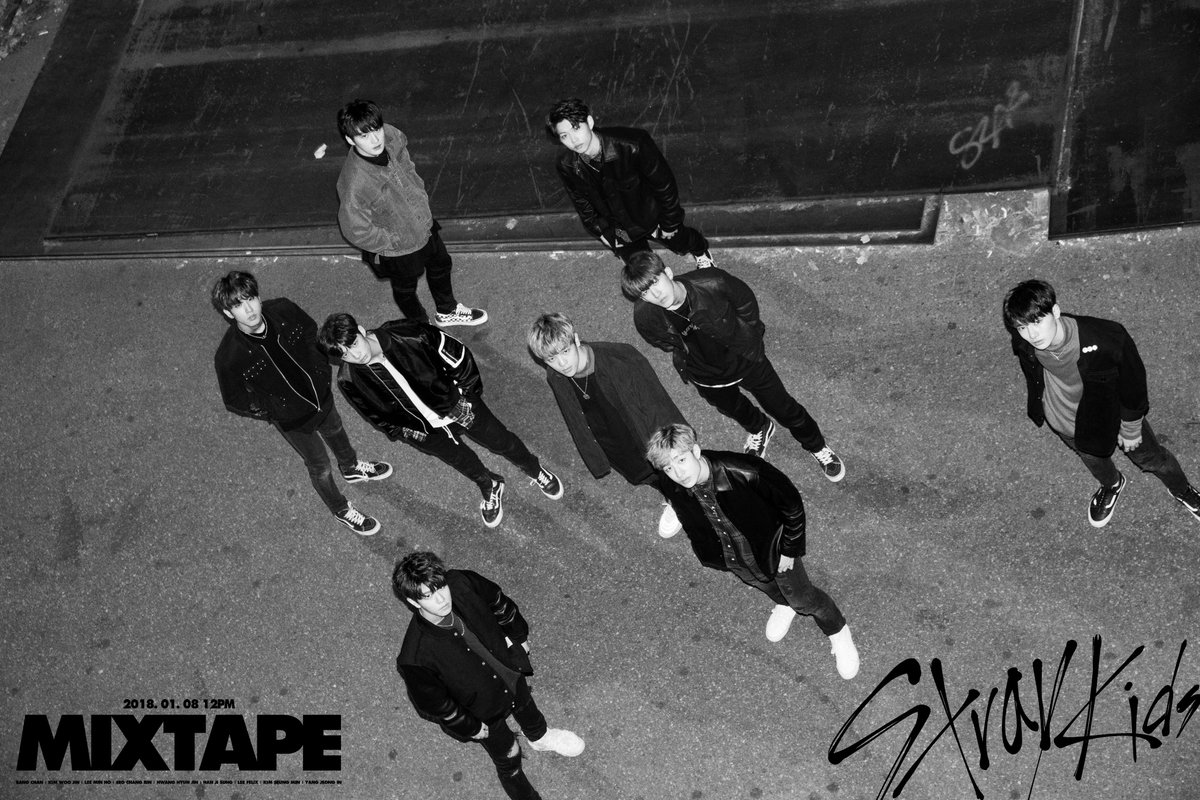 View the images of Felix, Kim Seungmin, and Yang Jeongin below: 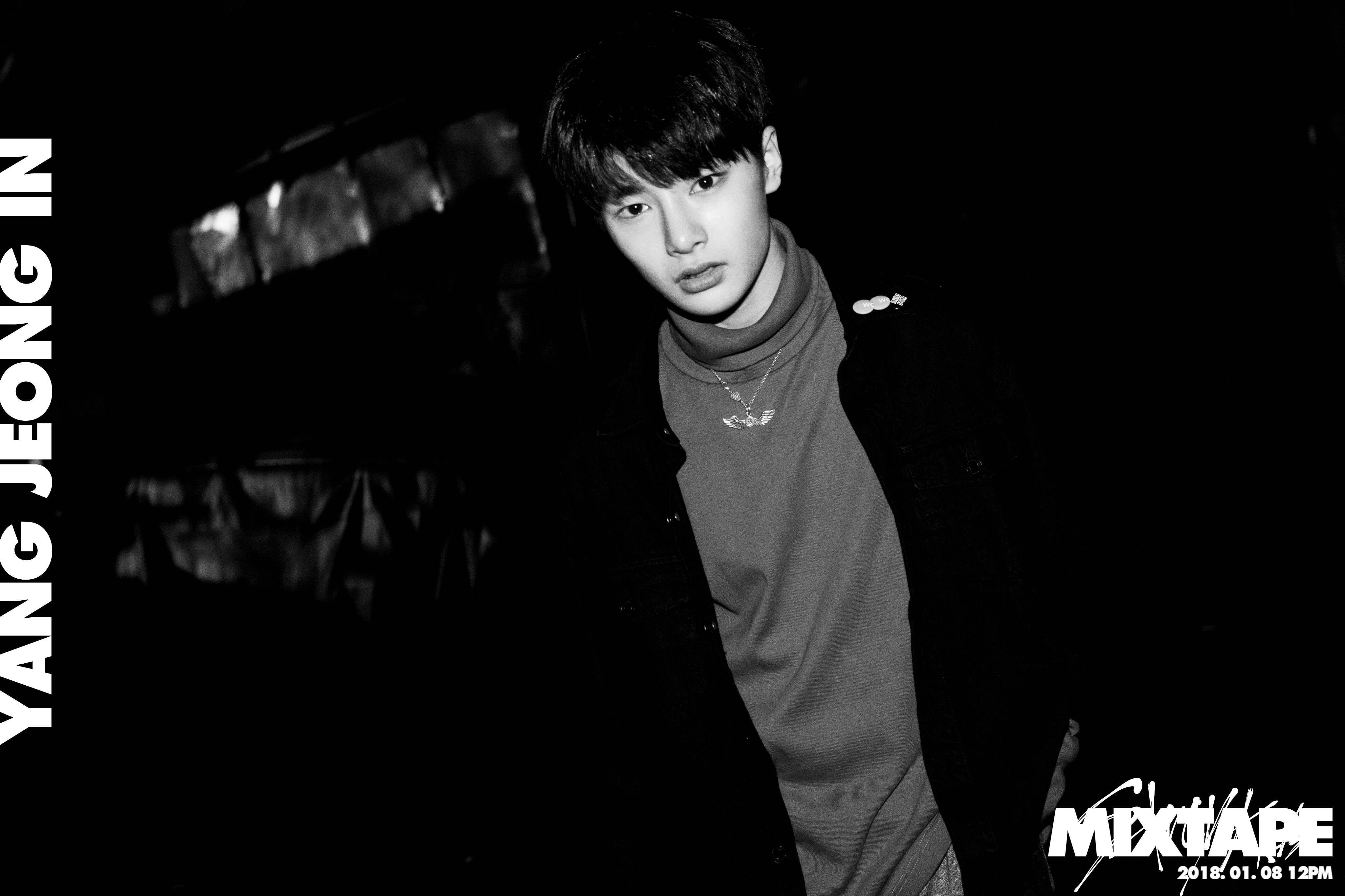 The next three individual teasers have been revealed for Stray Kids’ upcoming pre-debut album!

Check out the photos of Seo Changbin, Hwang Hyunjin, and Han Jisung below: 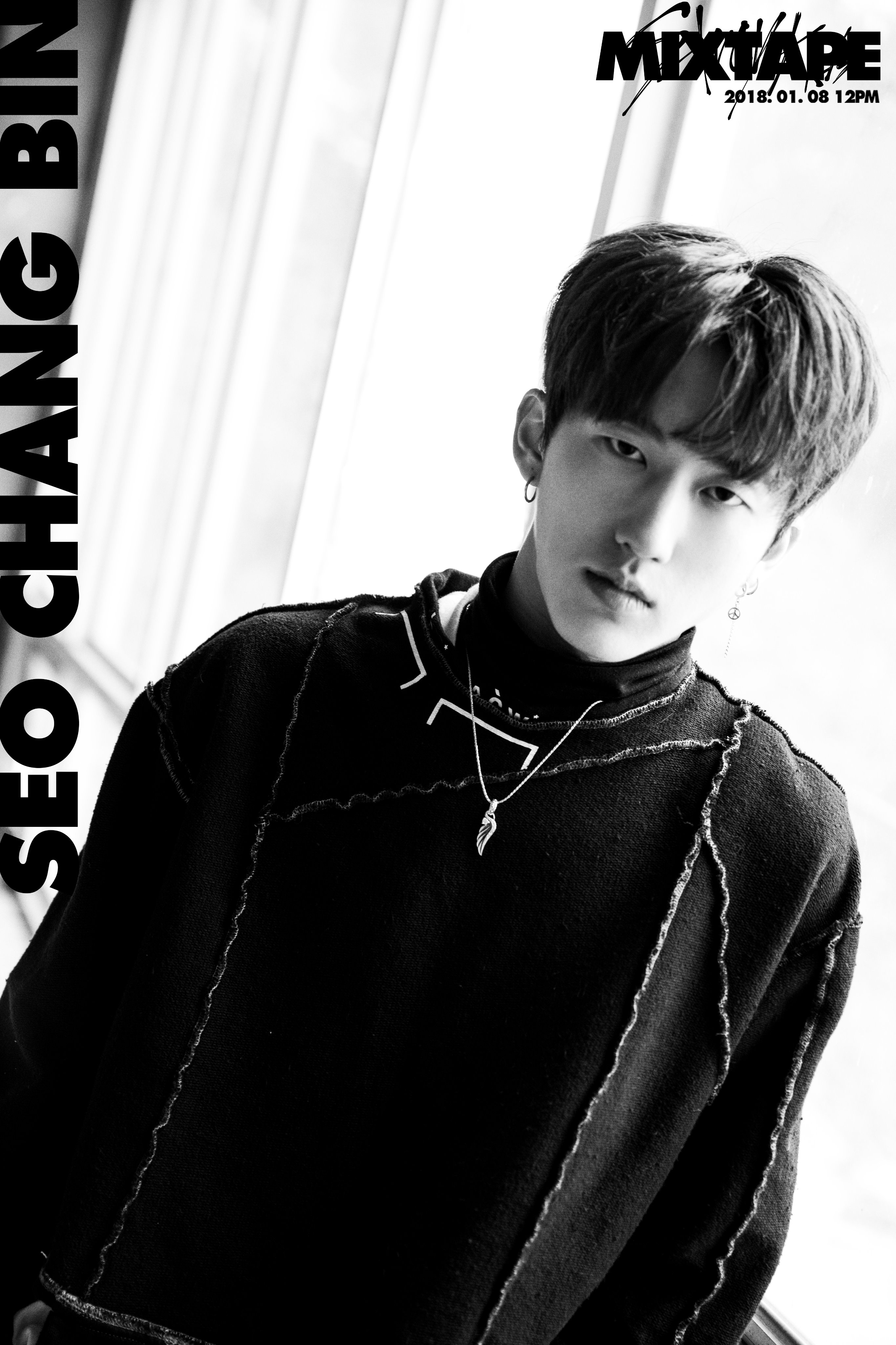 The first individual teasers have been unveiled for Stray Kids’ upcoming pre-debut album!

Check out the images of Bang Chan, Kim Woojin, and Lee Minho below: 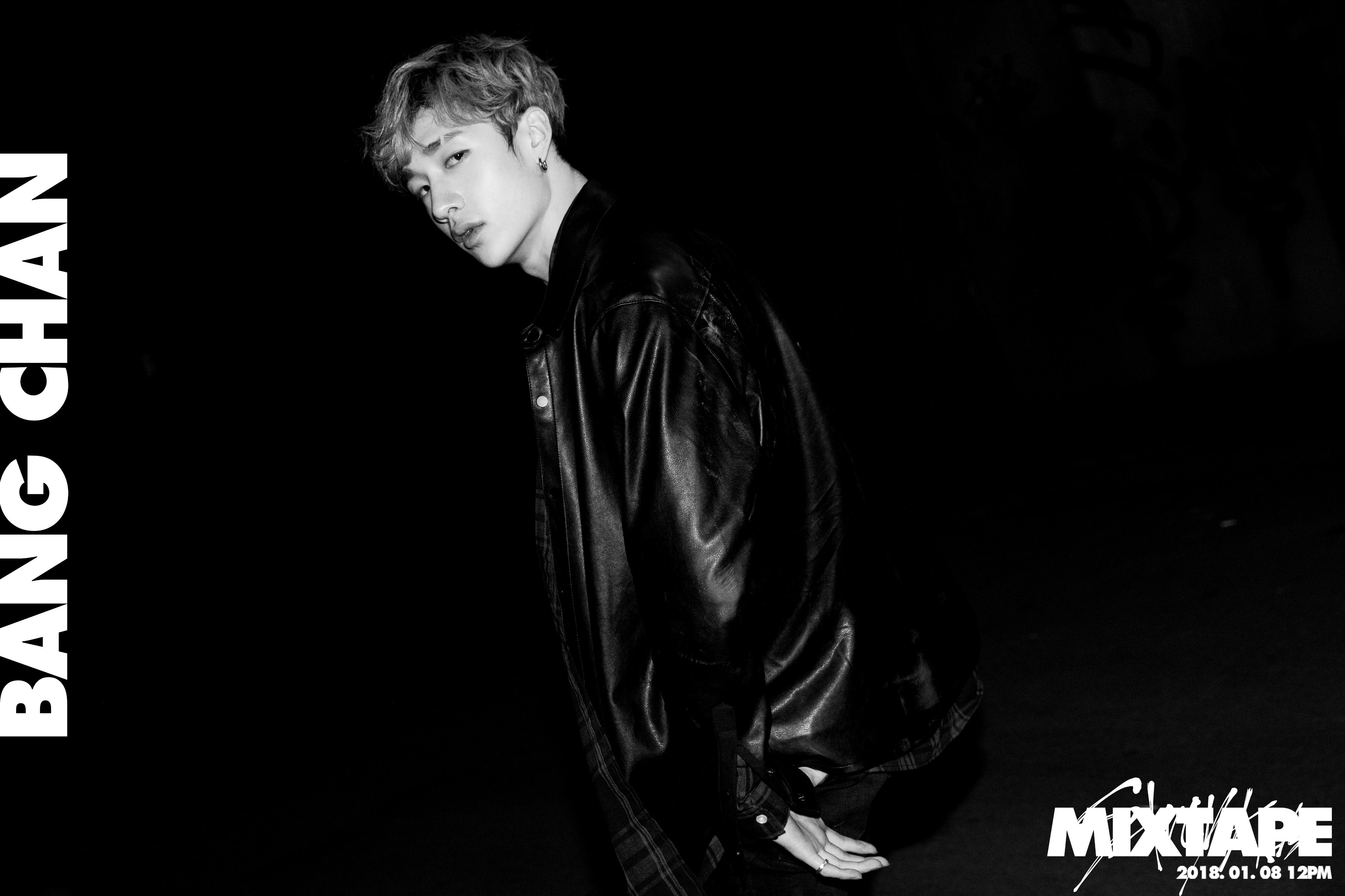 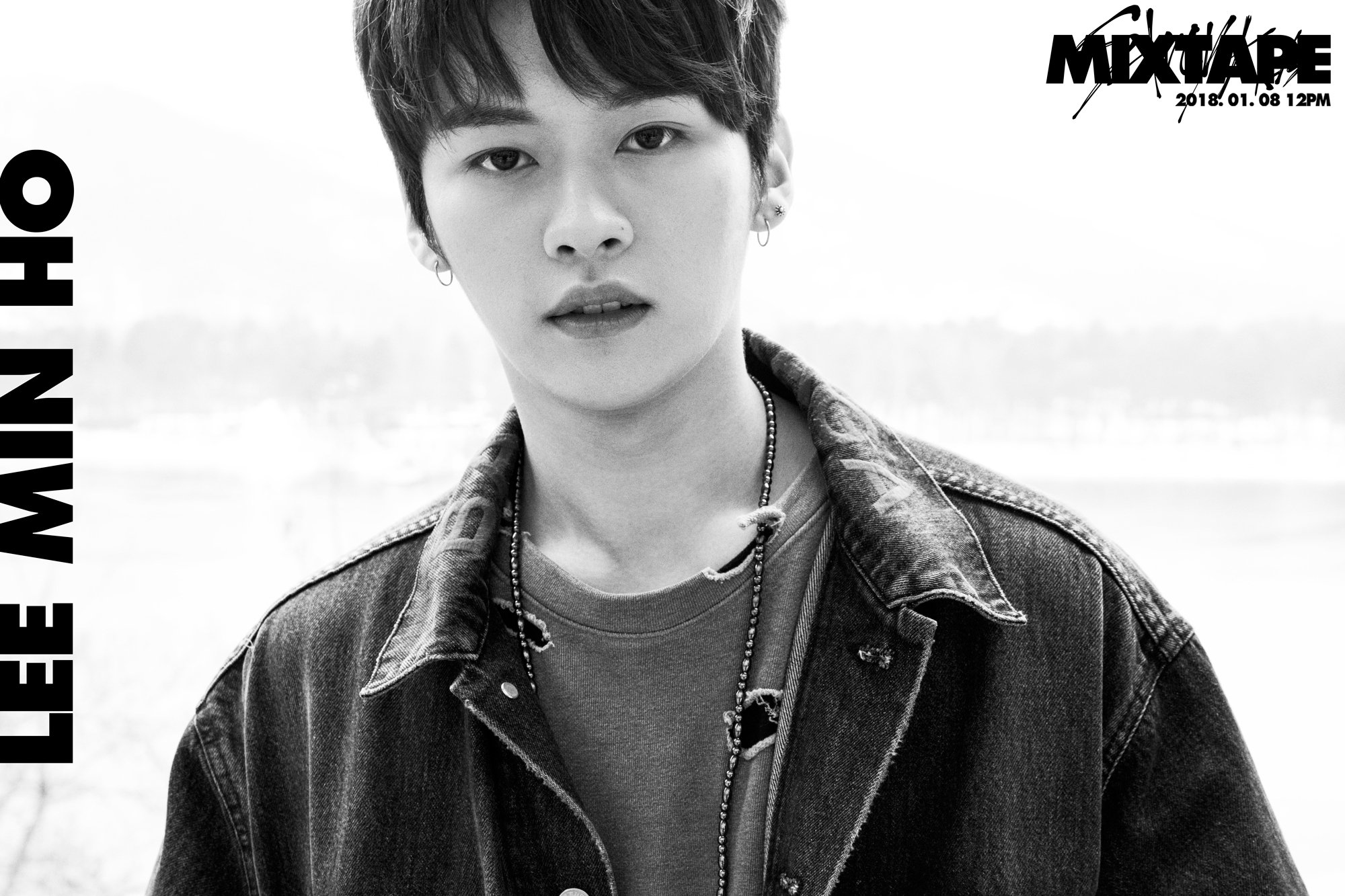 A teaser has been revealed for JYP Entertainment’s upcoming boy group Stray Kids!

On December 28 at 12 p.m. KST, the group announced their pre-debut album “Mixtape” with the track list.

The album will contain seven tracks which were first revealed through their Mnet program “Stray Kids.” The members, mainly Bang Chan, Seo Changbin, and Han Jisung, participated in writing all seven songs.

“Mixtape” will be released on January 8. 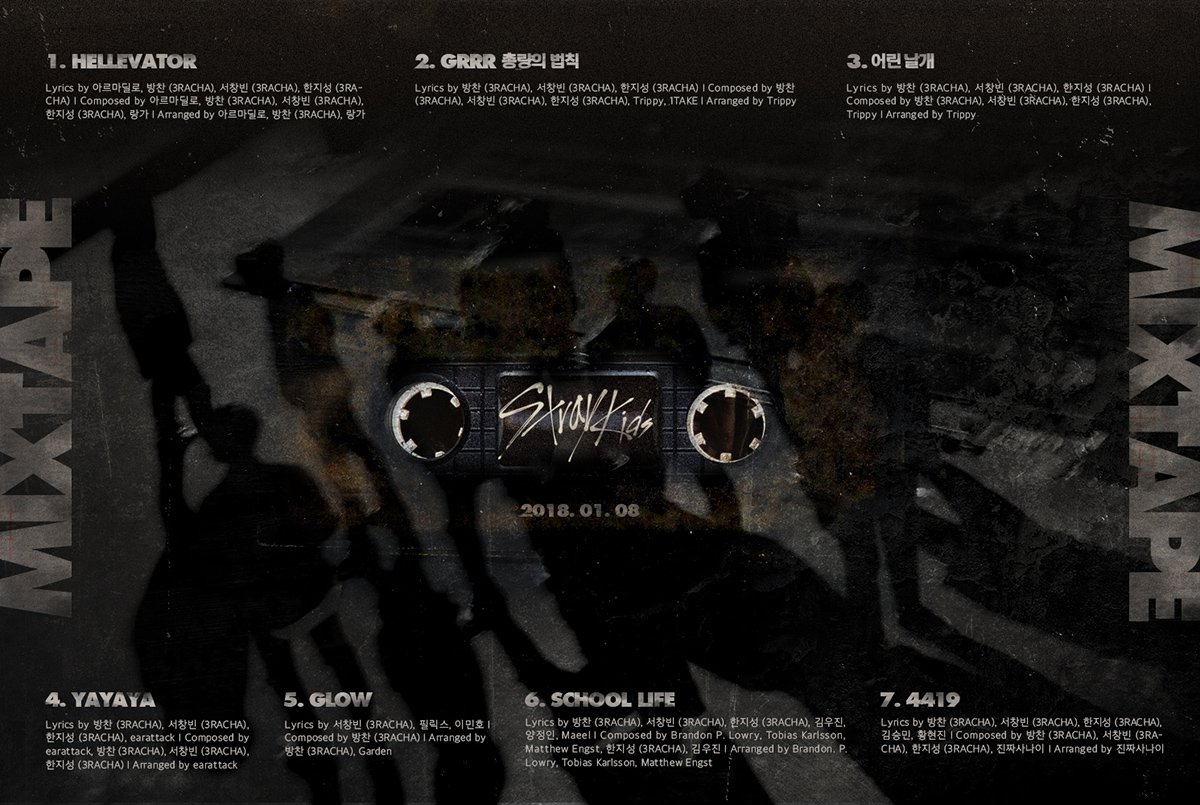