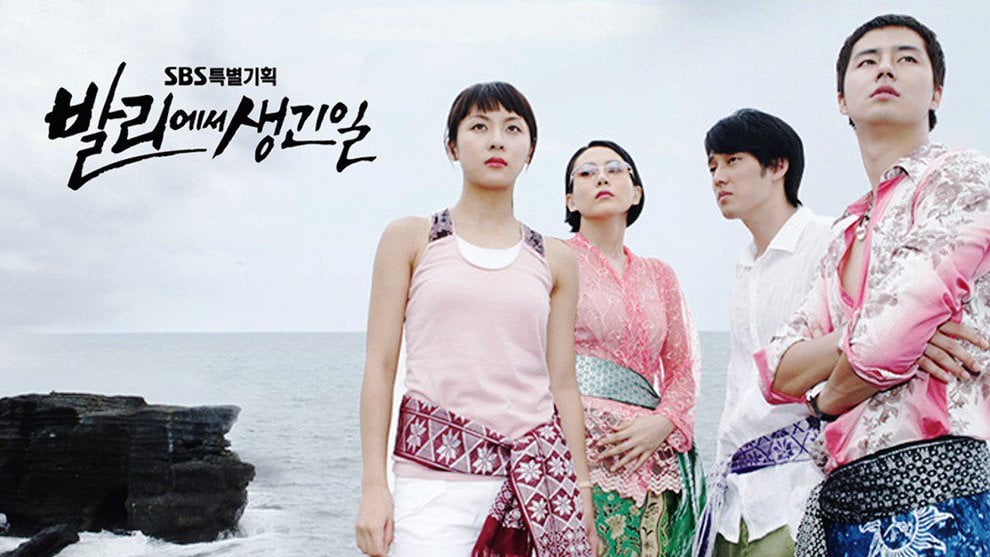 Classic SBS drama “What Happened In Bali” is getting remade after 14 years!

On December 28, a source from the industry reported that the drama will be returning with a 2018 version. It was further reported that the remake will be directed by PD Choi Moon Suk, the same producing director who had worked on the original.

In response to these reports, a source from production company A STORY stated, “We’re working on improving the script, but we haven’t decided on a remake yet.” Another source from the company, however, issued a conflicting statement, saying, “We will be doing a remake of ‘What Happened In Bali,’ and it will be directed by the producing director of the original version.”

“The remake scheduled for next year is our company’s first production. No other details have been finalized yet,” the source added.

“What Happened In Bali” is a melodrama about love and betrayal that aired back in 2004 starring Ha Ji Won, Jo In Sung, So Ji Sub, and Park Ye Jin. Would you like to see a remake of this drama?

What Happened in Bali
How does this article make you feel?