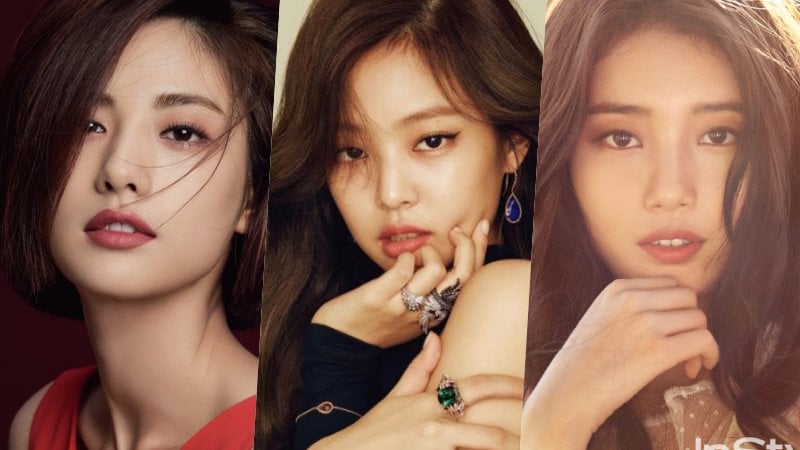 Korean Stars On The 100 Most Beautiful Faces Of 2017 List

TC Candler and the Independent Critics’ list of the 100 Most Beautiful Faces of 2017 has been revealed and there are many Korean stars included. This list has been published annually since 1990 and is determined by a group of independent critics. While the rankings of the list are widely contested, the list continues to receive much attention year after year. The list gained interest in Korea after After School’s Nana was selected as the most beautiful face in 2014 and 2015.

This year No. 1 goes to Liza Soberano who is a Filipino-American actress and model. Check out the rankings for Korean stars and foreign K-pop stars below!

You can see the whole video below!