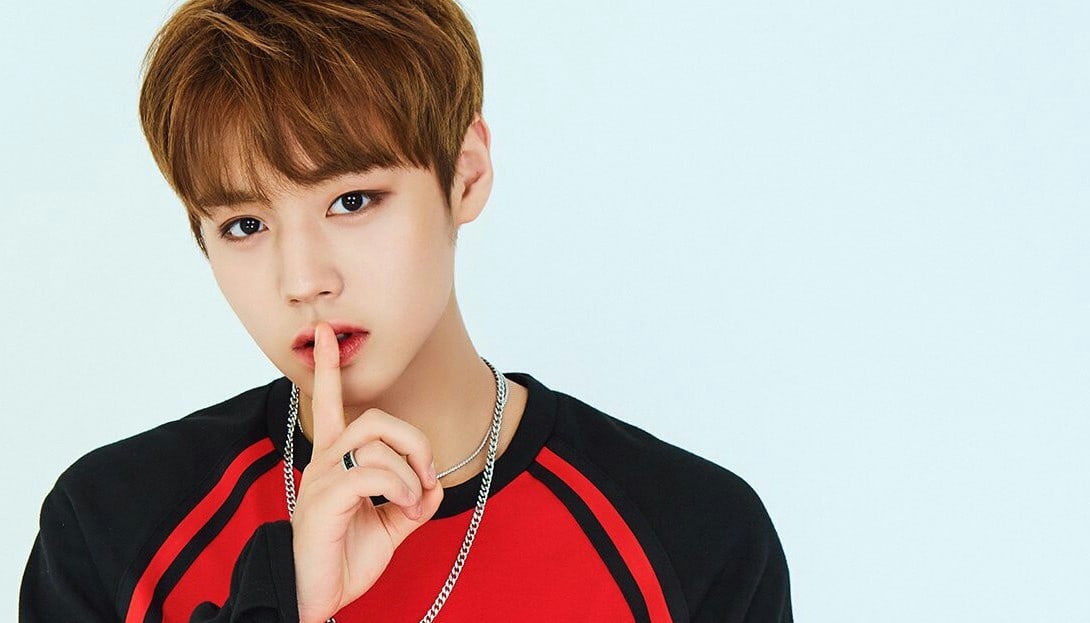 A fan of Wanna One’s Park Ji Hoon recently shared a funny personal story about “stealing” her ex-boyfriend’s girlfriend because of the singer.

On December 27, the hosts of SBS’ Power FM “Cultwo Show” read out a story submitted by a listener.

The listener had written in, “As I said in the title, I stole my ex-boyfriend’s girlfriend. And I really really really love Wanna One’s Park Ji Hoon.”

She explained that she had become Park Ji Hoon’s fan after watching him on “Produce 101 Season 2” by chance after spending a horrible birthday alone. She wrote, “I decided to dedicate my life to Park Ji Hoon.”

The fan became an avid viewer of “Produce 101 Season 2” because of the singer, and soon became obsessed with voting for her favorite trainee. After asking all of her relatives and friends to help her vote by registering and sending her their authentication number, she decided to also recruit her ex-boyfriend. 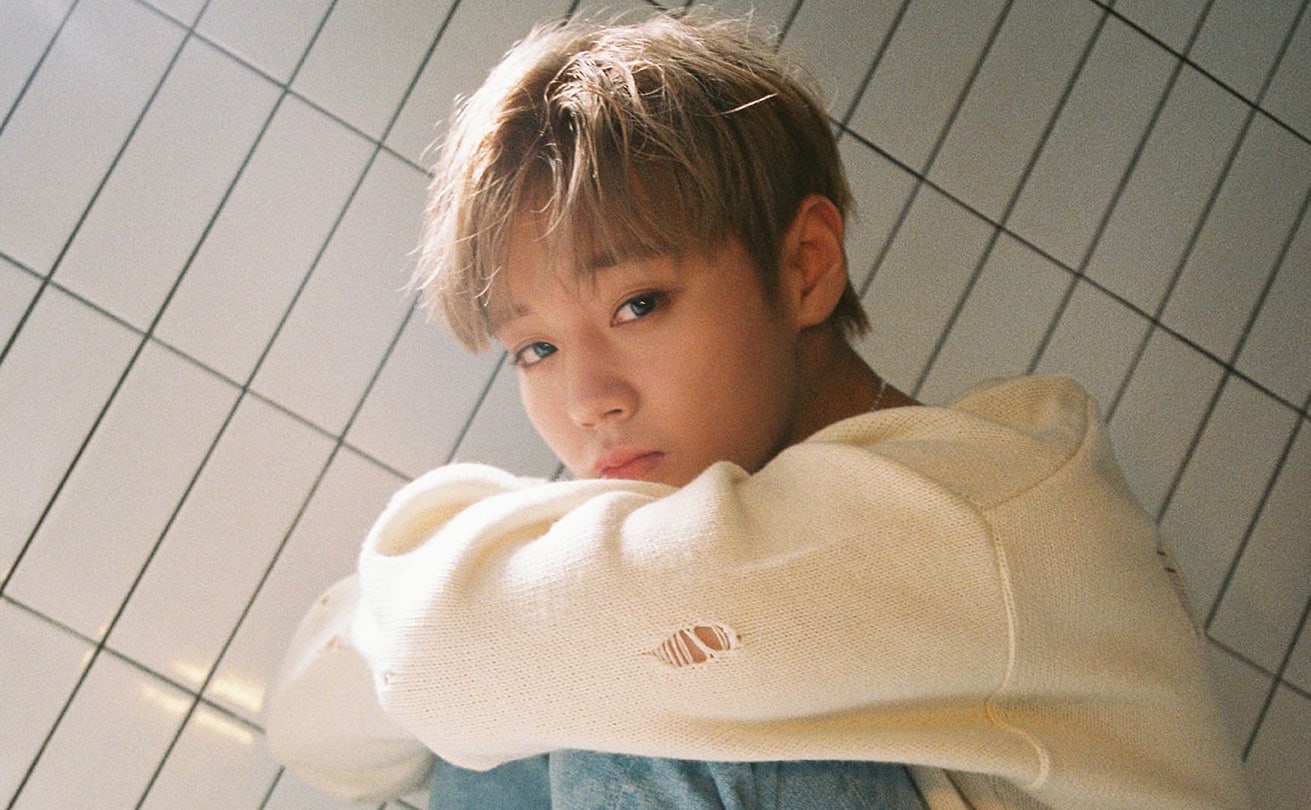 The listener shared, “I texted him, ‘Are you busy?’ and he replied by saying, “Sorry, I already have a new girlfriend.” The fan replied, “No, it’s not about that. You’re going to receive an authentication number. Can you send me that?”

The fan was able to vote for Park Ji Hoon with the new number, but later on found out that her ex-boyfriend got in trouble with his current girlfriend because of her. The listener planned to apologize to the current girlfriend via a phone call, but instead received an unexpected question from her.

The listener said she cheered internally in happiness because “Wink Boy” is one of Park Ji Hoon’s nicknames. It turned out that the girlfriend had also been trying to sign up to vote using her friends’ names, and when she got to her boyfriend, she had been angry to find out that his name had already been used. 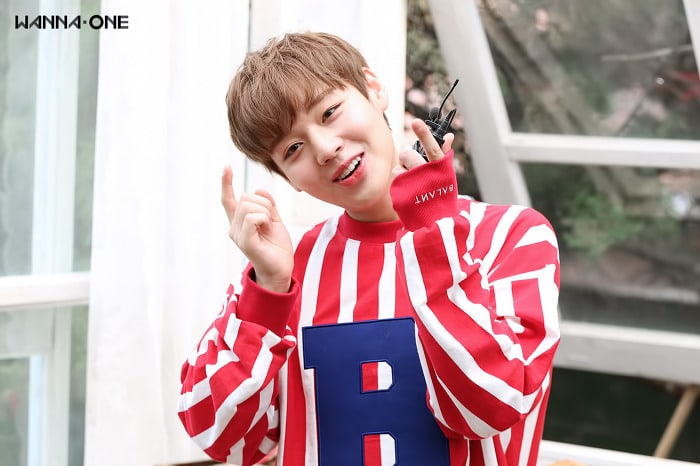 The two quickly became best friends who texted each other non-stop about Park Ji Hoon.

However, the two fans decided to meet in person at a Wanna One concert in Busan. The pair met ahead of the concert and had what was similar to a date by touring the city, eating nice food, and buying each other gifts.

After the concert, the friends decided to spend the night together and talked all night about how cute Park Ji Hoon was during the performances.

The fan finished the story by saying, “We vowed to attend all concerts together from now on. I’m so glad to have met a good friend!”