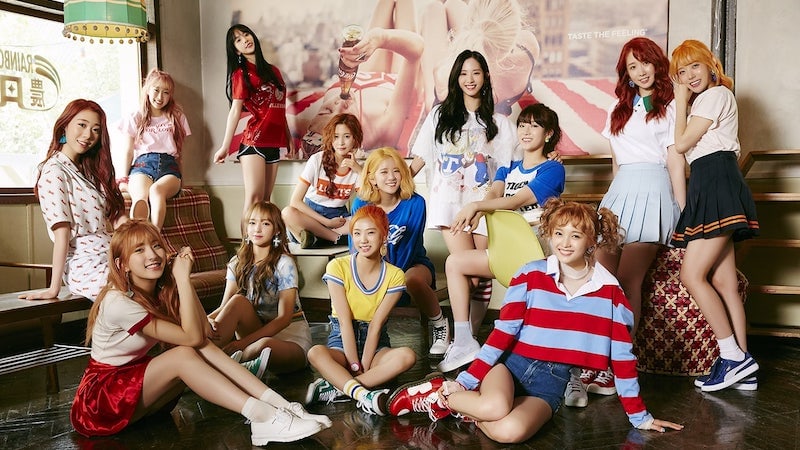 Fans of Cosmic Girls (WJSN) now have an an official light stick to use to show their support, and the group has shared their official colors!

On December 28, the girl group revealed the design for their new official light stick, which includes the text WJSN X Ujung, as Ujung is the group’s fan club name. The light stick will be released on January 31.

The group also has announced their beautiful three fan colors, all of which are used in their light stick!

Cosmic Girls most recently made a comeback this summer with their first full album “Happy Moment,” featuring the title track “Happy.”