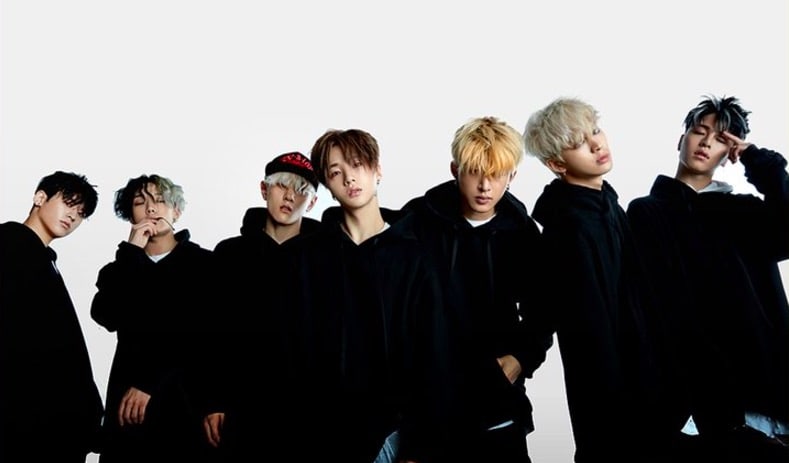 On December 29, he posted a photo of a camera screen with a shot of B.I in the frame. In the caption, he mentioned that B.I has composed and written lyrics for iKON’s new song, said that they’ve started filming today, and promised an epic new song.