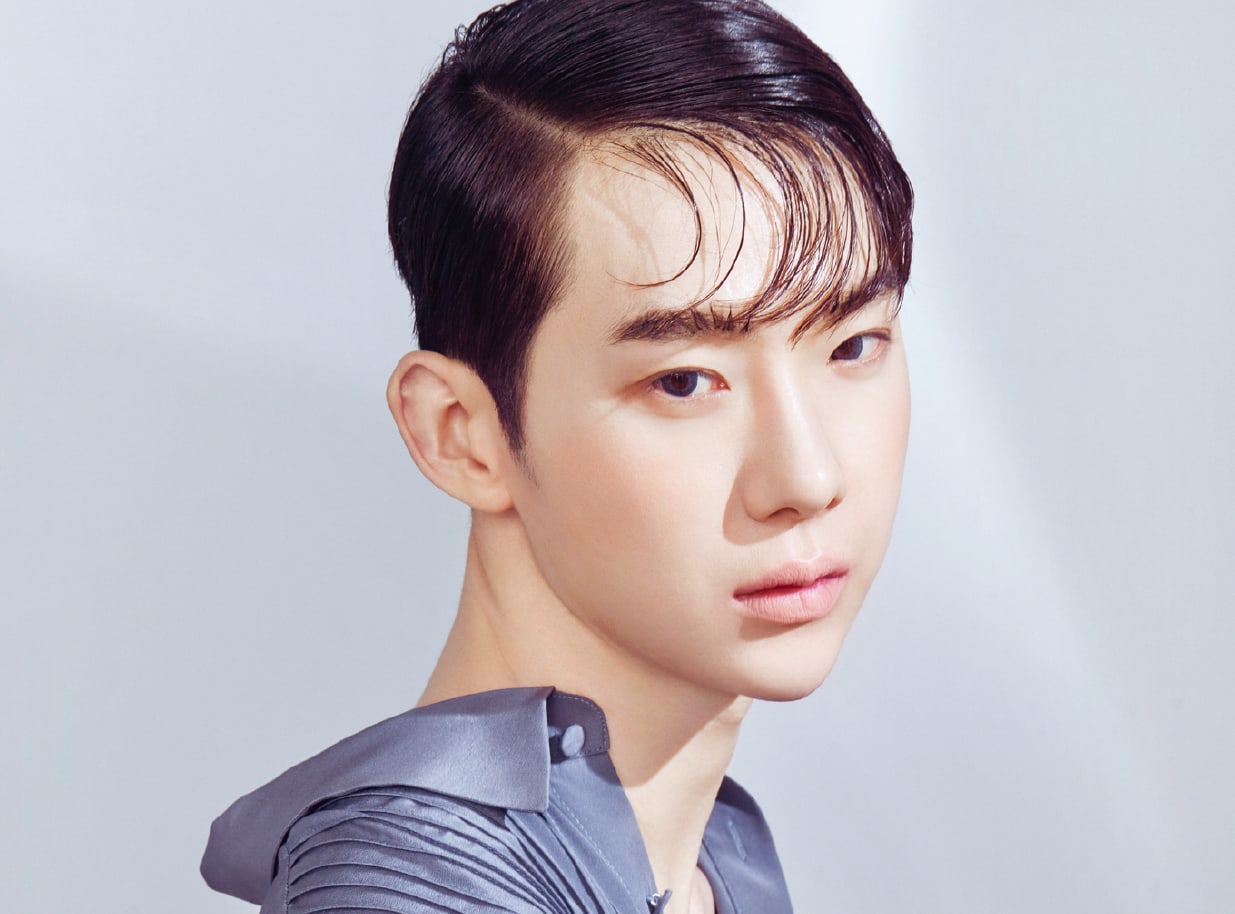 Jo Kwon shared some thoughts about his fresh start and new family at Cube Entertainment.

Jo Kwon held a V Live broadcast on December 28, where he touched on his upcoming January comeback.

During the broadcast, Jo Kwon shared, “I have a deep relationship with Cube Entertainment. When I debuted with ‘This Song,’ my exclusive contract was with JYP, but my management was under Cube. You could say I am a child of both JYP and Cube. Cube’s president took care of 2AM so much to the point where you could say he allowed us to debut. I feel good because I am able to make a fresh start.” 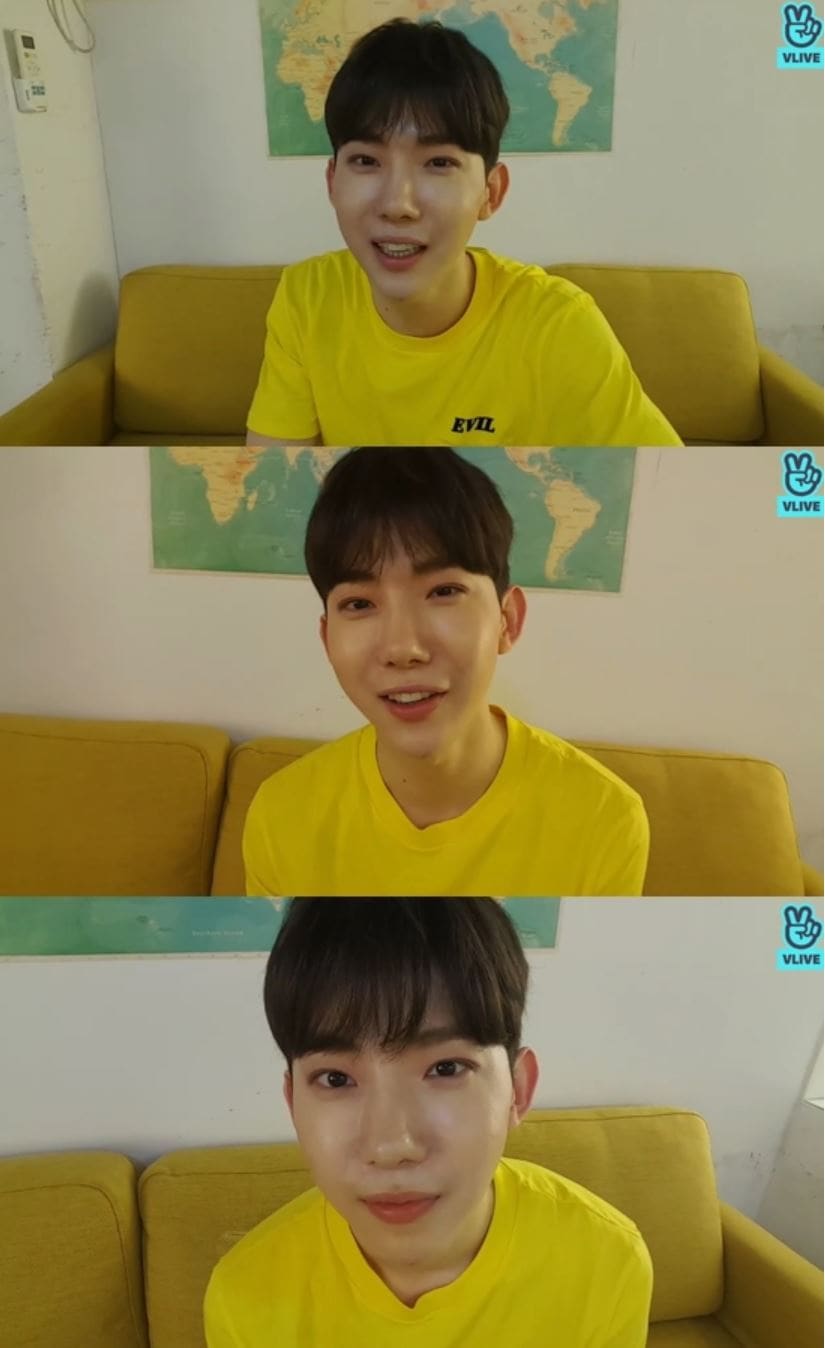 Jo Kwon also candidly discussed his thoughts on his comeback, revealing, “I do have ambitions regarding the ranking because it’s a solo album, but there are a lot of comebacks in January. It would be nice if I could let a lot of the public know that I released an album. My biggest wish is that everyone will like it. Look forward to the music video as well, there is a surprise waiting.”