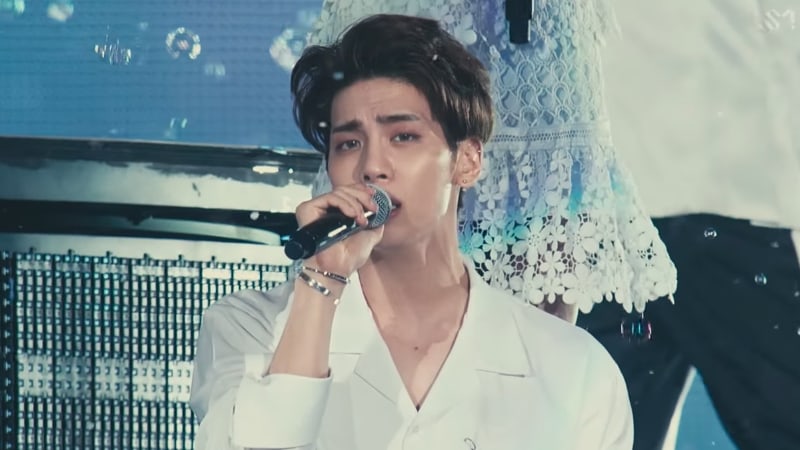 The last SM STATION track of the year has been released.

SM Entertainment pays tribute to Jonghyun by including several photos of the late singer. A message at the end of the video reads, “Jonghyun, who loved music more than anyone, who enjoyed performing onstage, and who loved communicating with fans through music, is the greatest of artists. We will always remember him.”

SHINee
Jonghyun (SHINee)
SMTOWN
How does this article make you feel?