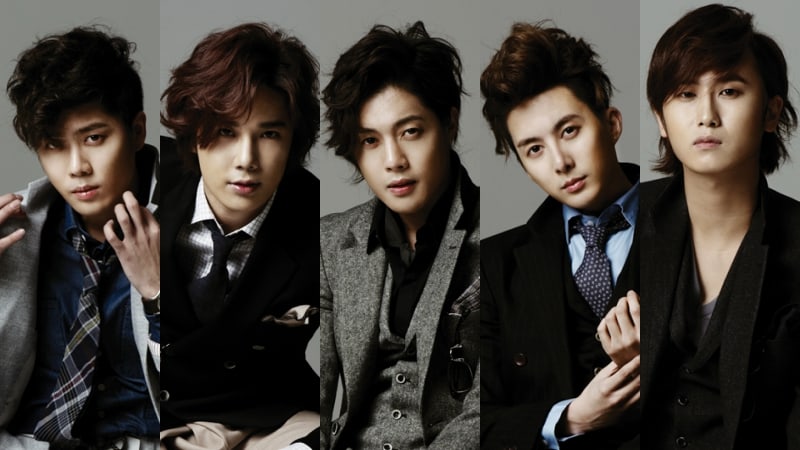 SS501 May Be Returning As Full Group After 9 Years

Idol group SS501 may be returning with all five of its original members, including Kim Hyun Joong and Park Jung Min!

With the exception of Kim Hyung Jun, who is currently serving in the military, all of the former members of the group recently gathered in Japan to discuss the possibility of a reunion.

Park Jung Min shared in an interview that although nothing has been decided yet, the four members are seriously considering making a return as a full group. The former idol chose his words carefully as he reported that the meeting had been a promising one, with the members appearing to have a positive outlook on the idea of a reunion.

According to Park Jung Min, the members even went so far as to discuss the practical details of a potential comeback, including the release of new music and plans for a concert.

Heo Young Saeng, who has been vocal about his desire to see SS501 together again, previously mentioned that the group had met to discuss releasing an album after Kim Hyung Jun completes his military service in December 2018. 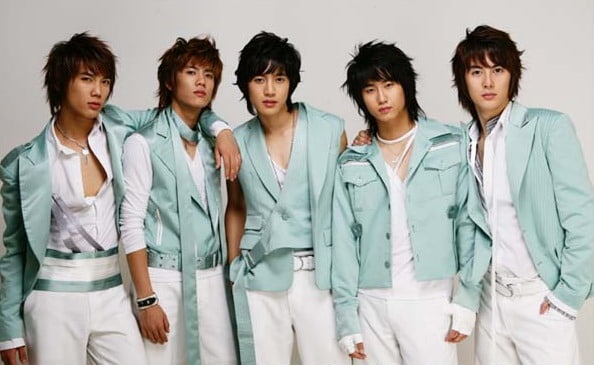 SS501 debuted in 2005 and was considered to be one of the top boy bands in its heyday. Although the group never officially disbanded, it has been inactive since June 2010, when the members’ exclusive contracts with DSP Media expired and they each went their separate ways. Kim Hyung Jun, Kim Kyu Jong, and Heo Young Saeng have promoted together as the sub-unit SS301, but the full group has not released an album since “Destination” in May 2010.

Should the group reunite for a full comeback after Kim Hyung Jun’s discharge from the military, it will be their first release in nine years.

However, because each of the SS501 members is currently affiliated with a different agency, a return as a full group is expected to take a considerable amount of time and planning.

Are you excited to potentially see all five members of SS501 together again?

SS301
Kim Hyun Joong
SS501
How does this article make you feel?