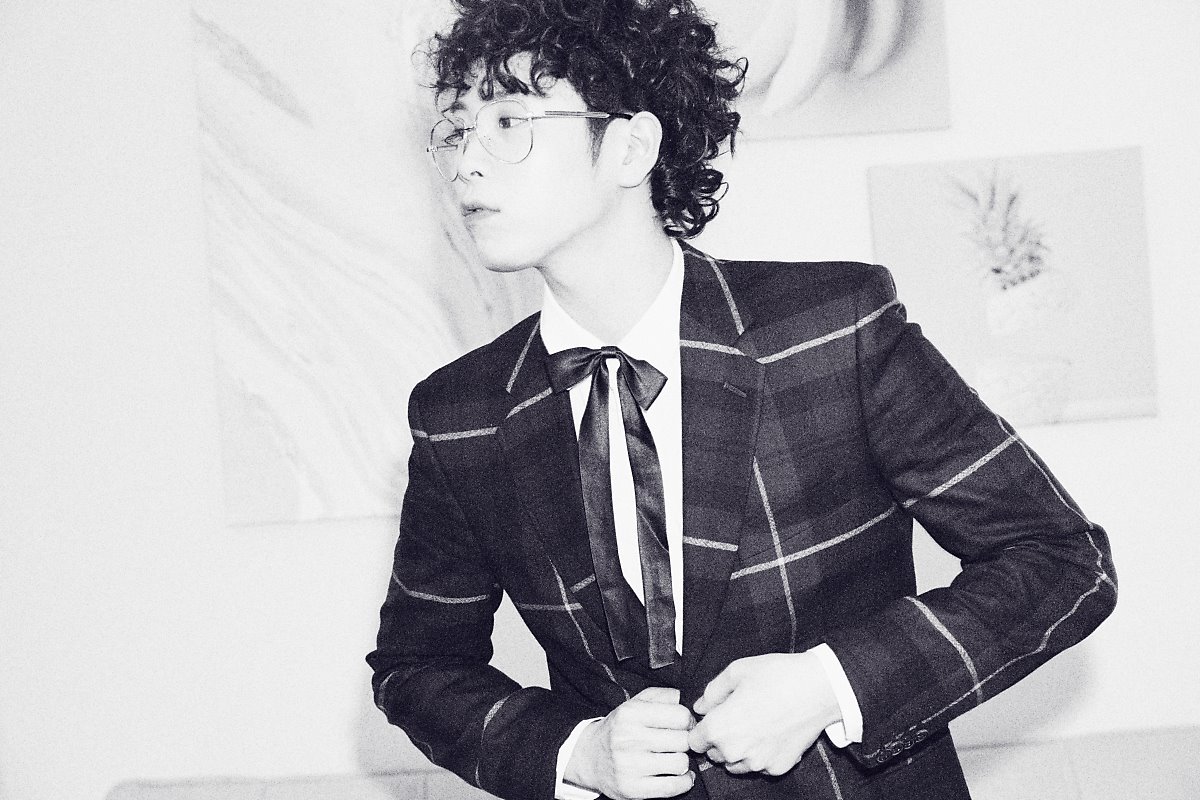 Block B’s P.O Thanks Fans For His Popularity Award At 2017 MBC Entertainment Awards

On December 29, P.O received the Popularity Award at the 2017 MBC Entertainment Awards for appearing on MBC’s variety show “Living Together In An Empty Room.”

P.O thanked his fans by saying, “I came to just enjoy [the awards], so thank you so much for giving me such a great prize. I’m very happy.”

The singer continued, “This year, I often heard that I seem like a person who grew up receiving lots of love. So I want to thank my parents for raising me to hear such beautiful words. As a person who received lots of love, I will try my best to give love to others too.” 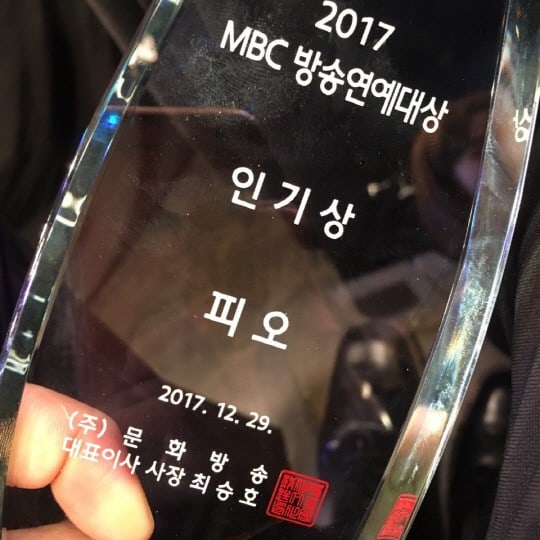 Through his agency Seven Seasons, P.O additionally stated, “I was so nervous that I forgot to mention [Block B’s] members, our CEO, agency staff, and fans. I’m so grateful and I will keep on being more grateful as I work. Let’s keep it up! Thank you.”

P.O had received attention for appearing on “Living Together In An Empty Room” with comedian Kim Shin Young and singer Hong Jin Young. The singer was also nominated for the Best Couple Award with Sandara Park for showing romantic chemistry on the show.

P.O. is currently busy with preparations as Block B will be releasing their repackaged album “Re-Montage” on January 8, and will hold their exclusive concert “Block B 2018 BLOCKBUSTER “MONTAGE” at Seoul’s Jamsil Gymnastics Stadium from January 27 to 28.

Congratulations to P.O for winning the Popularity Award!

Block B
P.O
2017 MBC Entertainment Awards
How does this article make you feel?