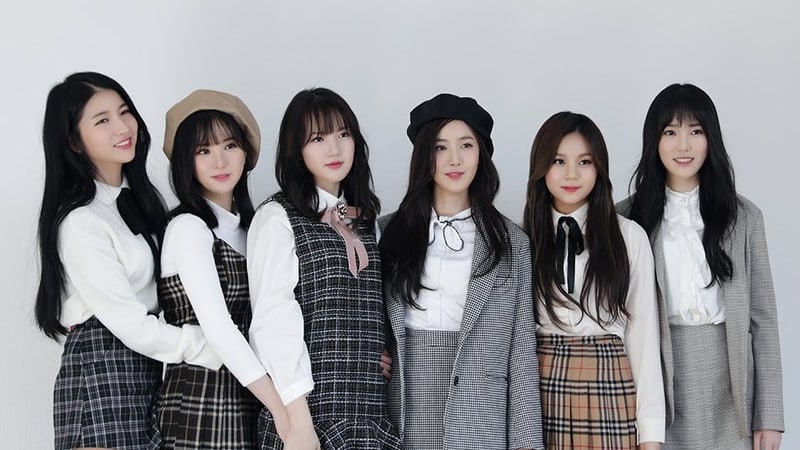 GFRIEND’s agency has responded to the growing controversy over the sale of body pillows imprinted with life-size images of the GFRIEND members.

On December 29, Source Music revealed the official merchandise for GFRIEND’s upcoming solo concert in January. Amongst other, more conventional items, the agency announced that it would be selling large body pillows featuring photos of each of the six girl group members. 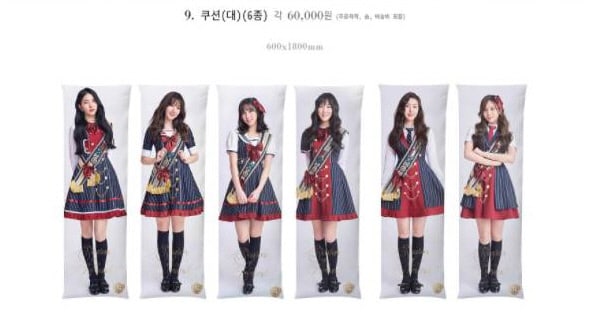 The new merchandise quickly became controversial, with many fans voicing concerns that the pillows reminded them of Japanese “dakimakura” pillows, a type of body pillow that often bears life-size images of female anime characters. Fans expressed that the similarities to such love pillows were inappropriate and made them uncomfortable, with some accusing the agency of sexualizing the idols.

On December 30, Source Music responded to the criticism by announcing that it had decided not to sell the pillows. The agency stated, “Many people have been expressing their concerns about the pillows after they were revealed. We prepared the pillows out of a desire to offer many different kinds of merchandise to commemorate GFRIEND’s first concert, but after humbly acknowledging the fans’ worries and concerns, we have decided not to produce or sell them.”

The agency added, “In the future, we will be more careful in our preparations and exercise more caution. We ask that you continue to give GFRIEND lots of love and interest in the future. Thank you.”

GFRIEND’s first solo concert, “Season of GFRIEND,” will take place on January 6 and 7 at the Olympic Hall of Olympic Park in Seoul. Tickets for the concert sold out within three minutes of their release.