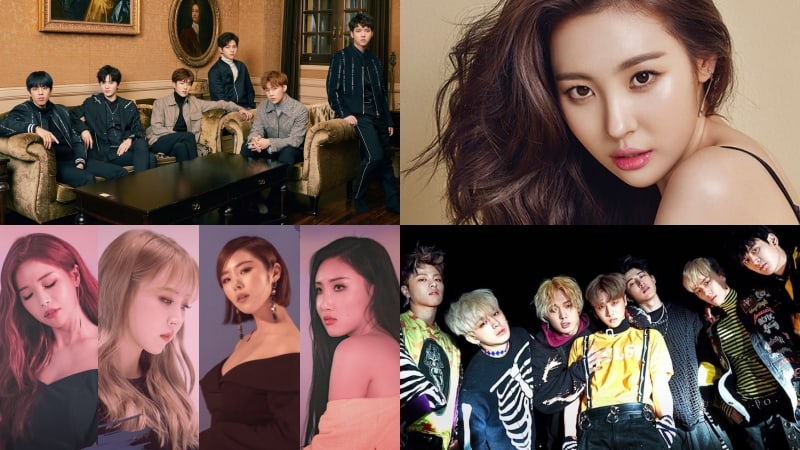 January Comebacks To Get Excited About

The first month of 2018 will be packed with comebacks and new releases. Check out what we’ve got to look forward to in January! 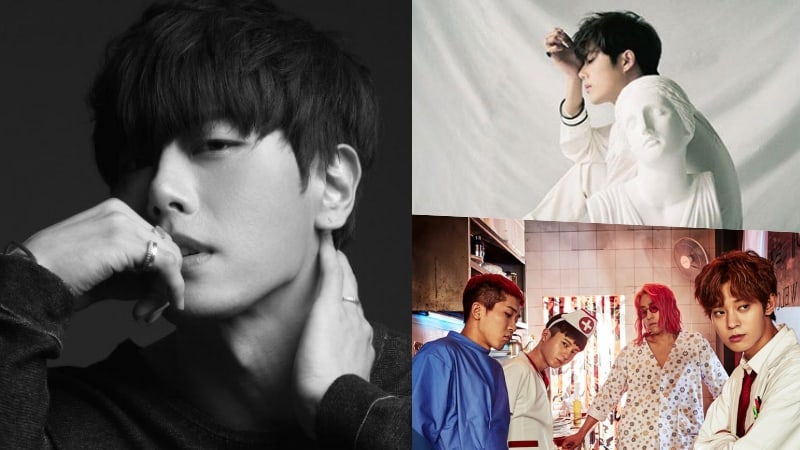 Singer Park Hyo Shin will be starting off the new year by releasing the special single “Sound of Winter” at midnight KST on January 1.

SS501’s Kim Kyu Jong will be sharing his new single album “Play in Nature Part.3 Snow Flake” that day at noon KST. The band Drug Restaurant (including frontman Jung Joon Young) will be releasing the digital single “Her” on January 1 at 6 p.m. KST. 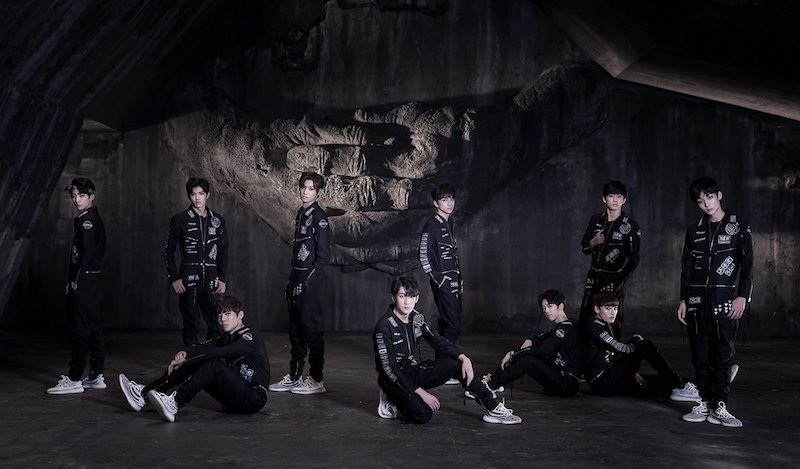 TS Entertainment’s rookie boy group TRCNG is due to make their first comeback on January 2 with the single album “Who Am I.” 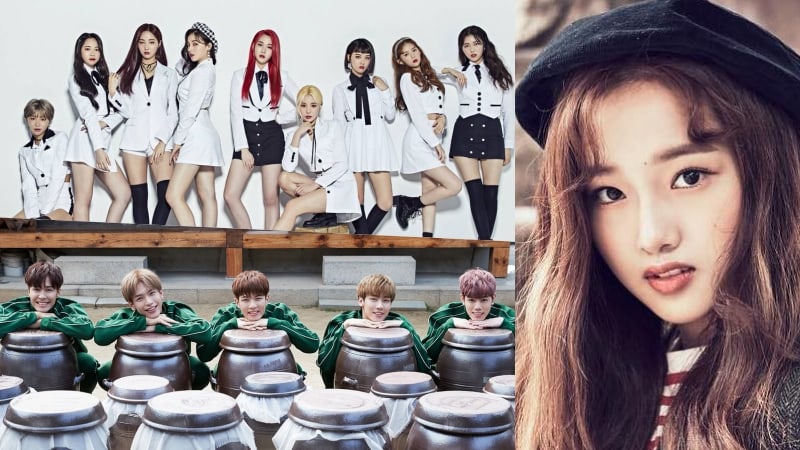 MOMOLAND is returning on January 3 with their mini album “Great!” featuring the title track “BBoom BBoom.” N.Flying will also be making a comeback that day with the mini album “The Hottest” and its title track “Hot Potato.”

Solo artist Kriesha Chu’s new mini album will be out on January 3 as well, and it will include the title track “Like Paradise” produced by Flow Blow and PENTAGON’s Hui. 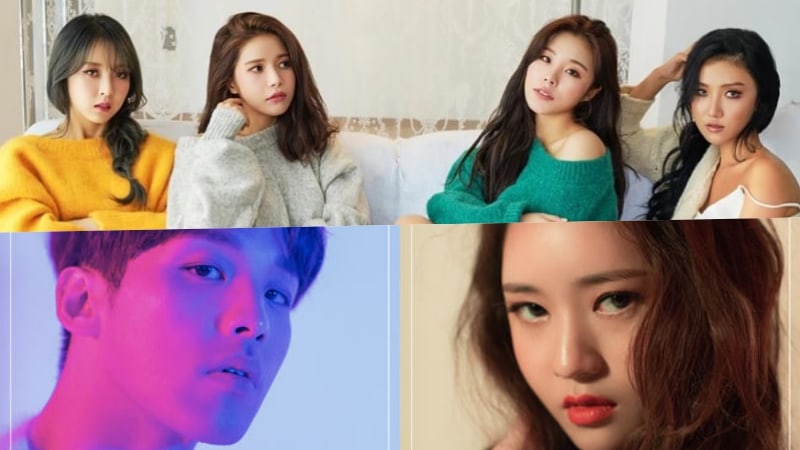 MAMAMOO is releasing their single “Paint Me” on January 4. Singer Han Hee Jun will also be releasing a new album on that day at noon KST, with the title track “Deep Inside” featuring Ladies’ Code’s Sojung. 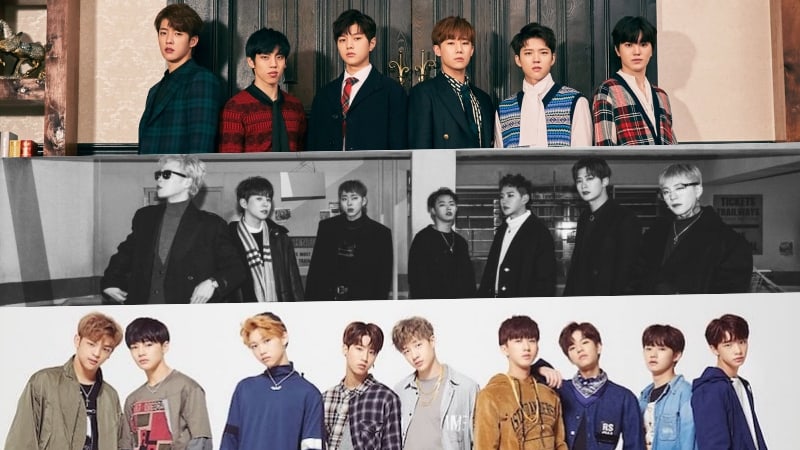 INFINITE’s comeback is set for January 8, as the group will be returning with their third album “Top Seed.” This will be their first release since the departure of Hoya in August.

Block B will be making a return on January 8 with their a repackage of their mini album “Montage,” which will be entitled “Remontage” and feature a title track produced by Park Kyung. 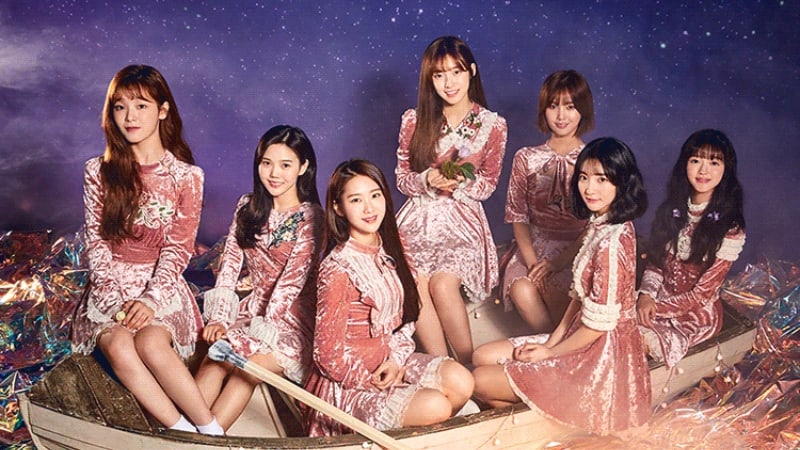 Oh My Girl is coming back with their fifth mini album “Secret Garden” on January 9. 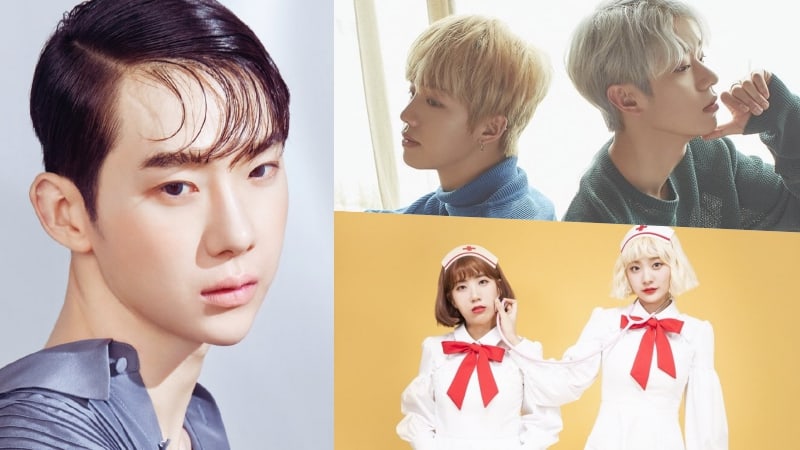 2AM’s Jo Kwon is due to make a long-awaited comeback with a new solo single on January 10. This will be his first release since he made the move from JYP Entertainment to Cube Entertainment.

Another new release on January 10 will be Brand New Music duo MXM’s second mini album “Match Up.” Bolbbalgan4’s agency has also said they are planning on releasing a new song on January 10. 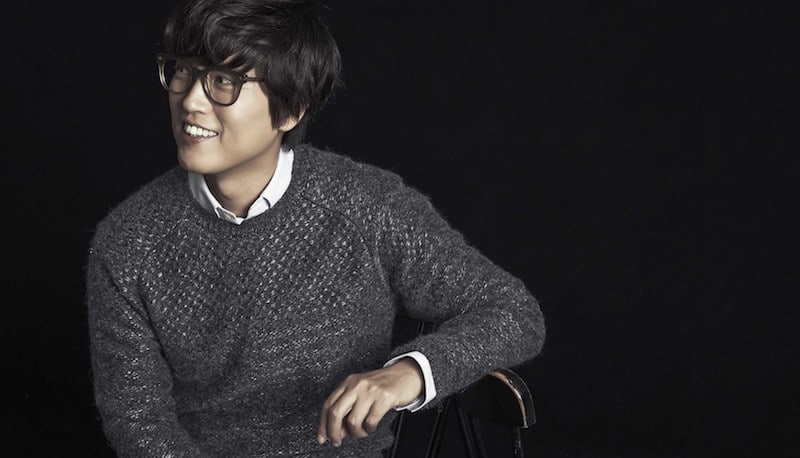 Kim Dong Ryul is planning to return on January 11 with his first release in over three years. 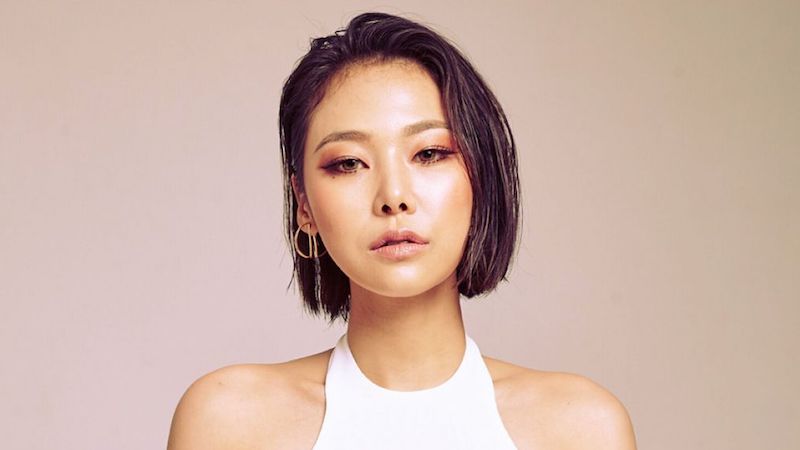 Rapper Cheetah is set to make a comeback on January 12, with her new song due out at 6 p.m. KST. 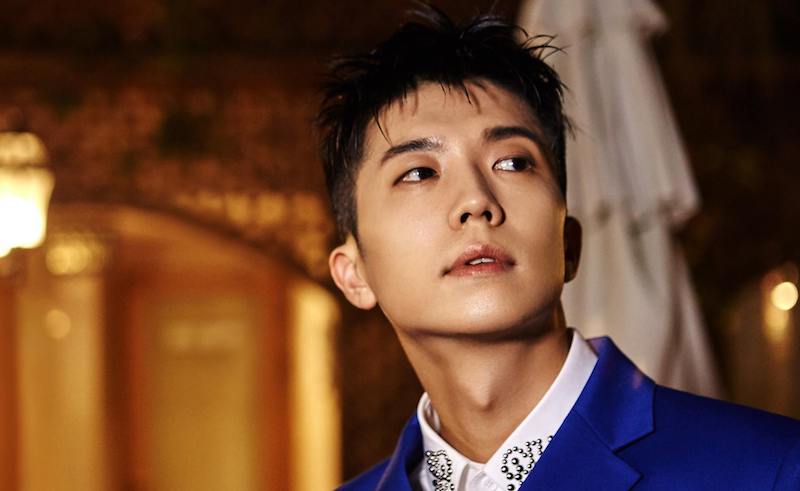 2PM’s Wooyoung is set to release his new solo mini album on January 15 at 6 p.m. KST. 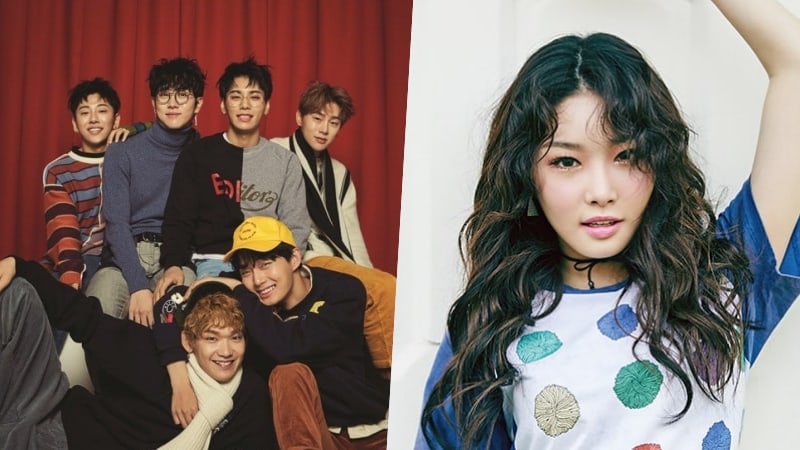 JBJ is slated to return on January 17 with their second mini album, after the project group of “Produce 101 Season 2” trainees made their debut in October.

Soloist Chungha is also preparing for a January 17 comeback. 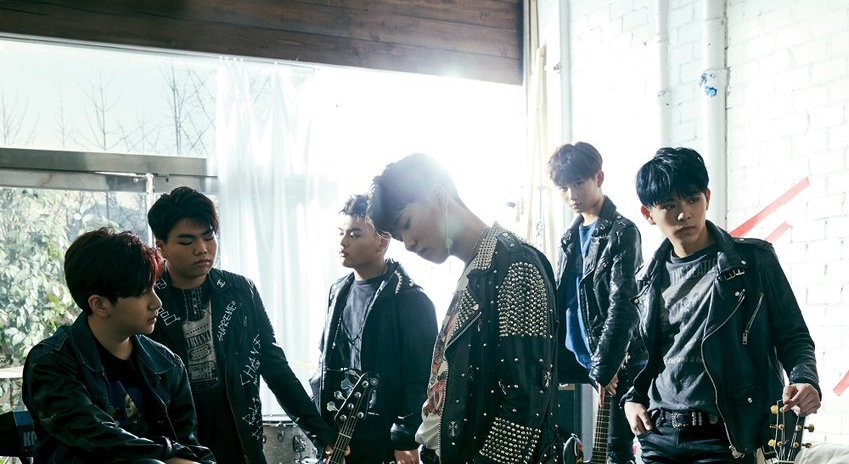 The band The East Light is planning to make a comeback on January 18, with their first solo concert that day as well.

More artists who are planning January comebacks include iKON, who will be YG Entertainment’s first artist to put out a release in 2018, and Sunmi, who is getting ready for a comeback following her smash hit “Gashina.”

Davichi, Jung Joon Il, and more are also getting ready to share new releases in January, while RAINZ is preparing for either a late January or early February comeback.