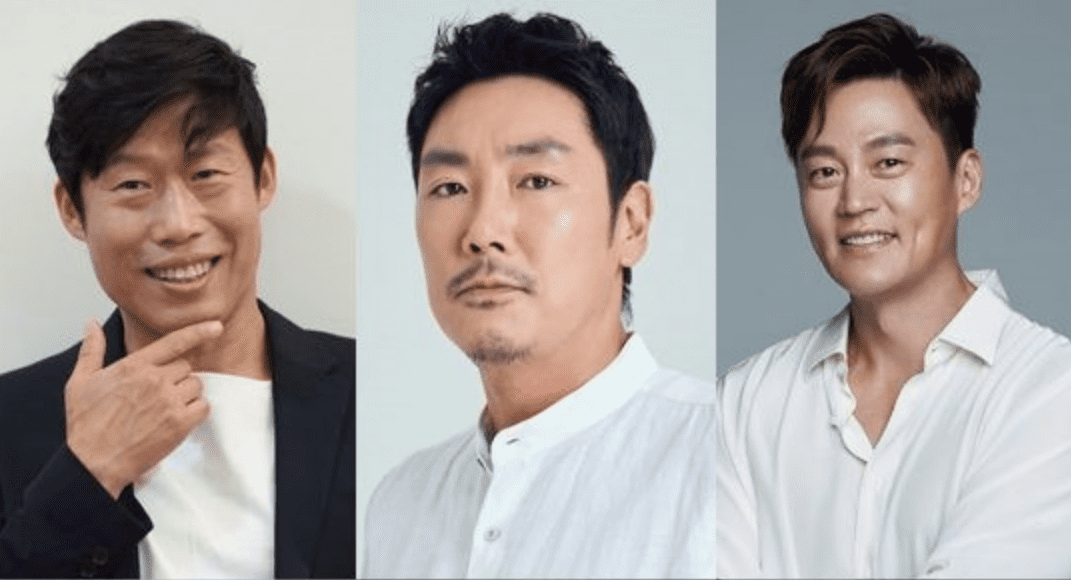 The upcoming movie “Perfect Others” (working title) has finalized its impressive cast.

“Perfect Others” is about a group of people who meet after a long time and learn each other’s secrets while asking the question, “What would happen if everything in your phone was revealed to other people?” 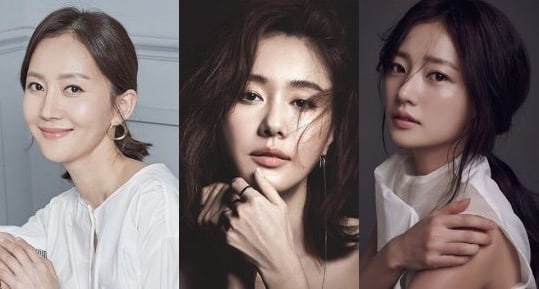 The director, Lee Jae Gyu, said, “I’m glad that a project I’ve prepared for a long time is finally seeing the light of day. It feels very dependable to be able to work with such trustworthy actors. I will show viewers a story that everyone can relate to in 2018.”

The movie began filming on December 27 and will be released sometime in 2018.