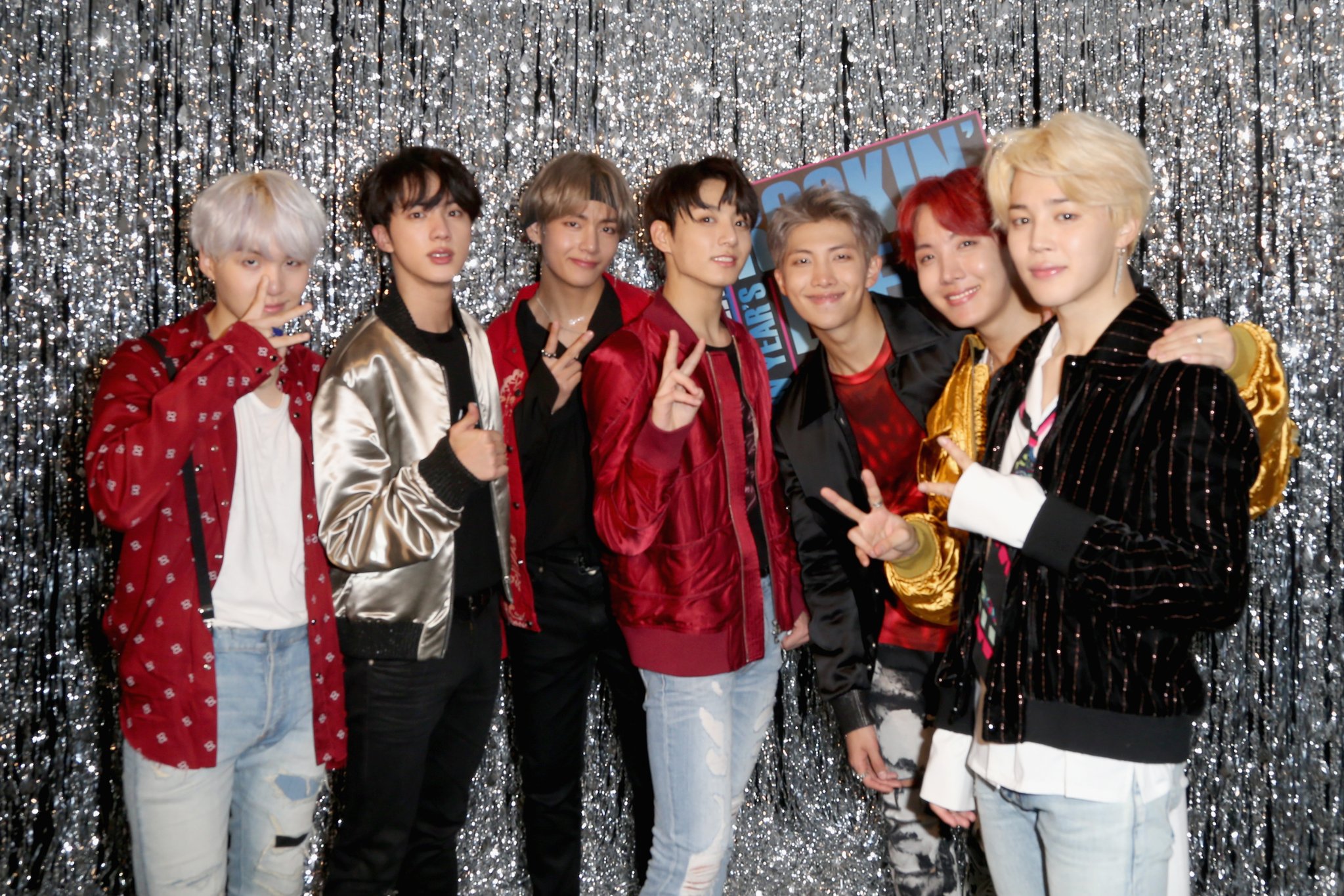 BTS and their fans ARMY started the New Year off right as they got to celebrate with the group’s awesome performances on “Dick Clark’s New Year’s Rockin’ Eve with Ryan Seacrest 2018”!

BTS had recorded performances of their hit track “DNA” and their “MIC Drop” remix for the show while they were in the United States to perform at the American Music Awards in November.

BTS is now the first K-pop group to perform on the show, and the second K-pop artist after PSY performed in 2013.