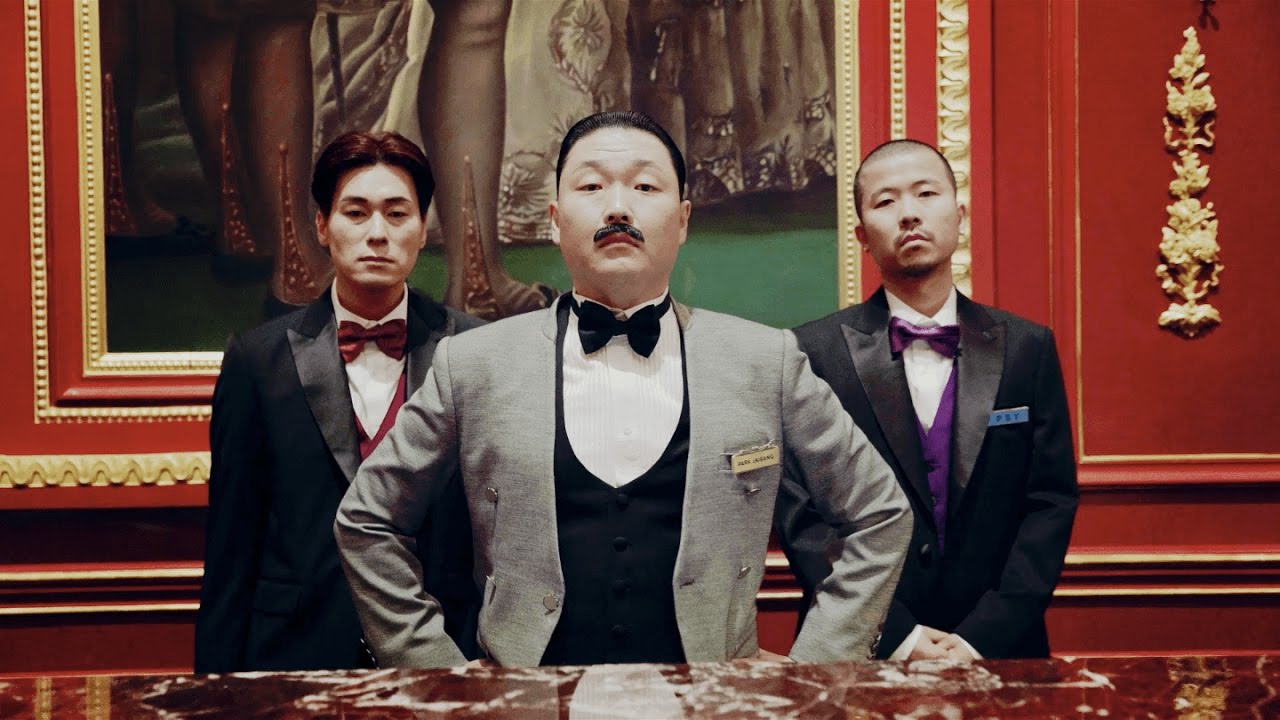 Another of PSY’s MVs has been viewed over 100 million times!

On January 1 KST, PSY posted on Instagram to celebrate the fact that the MV for his hit track “New Face” has now surpassed 100 million views. “New Face” is a song off PSY’s eighth album “4X2=8,” which came out last May, and the MV co-stars Apink’s Son Naeun.

“New Face” came in No. 5 on the list of the most popular K-pop MVs in Korea in 2017 on YouTube, and No. 10 internationally. In addition, PSY’s “Gangnam Style” recently became the first Korean MV to be viewed over 3 billion times on YouTube.

PSY
MV Record
How does this article make you feel?