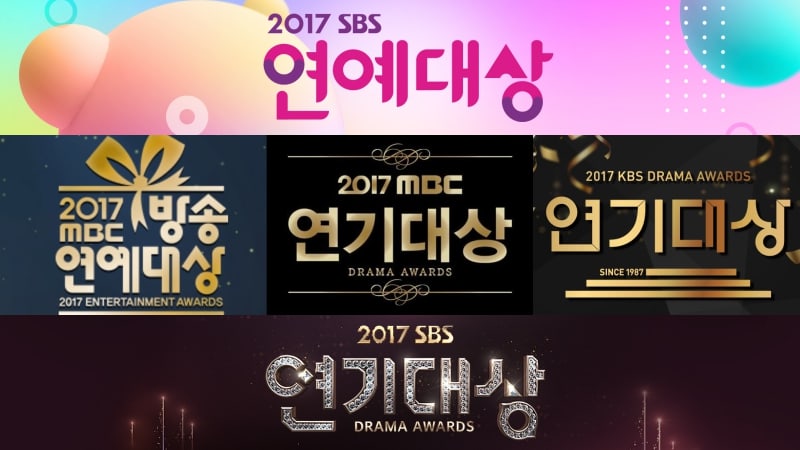 Pros And Cons Of 2017’s Entertainment And Drama Awards

MBC, SBS, and KBS entertainment and drama awards have become a tradition that marks the end of another year.

The end of 2017 was a bit different this year due to the producers’ strikes at KBS and MBC that took programs off air starting September 4. Because their strike is still ongoing, KBS decided to cancel this year’s entertainment awards for the first time in 15 years. However, MBC resumed programming after their strike ended in November and decided to go forth with plans to hold its entertainment awards. 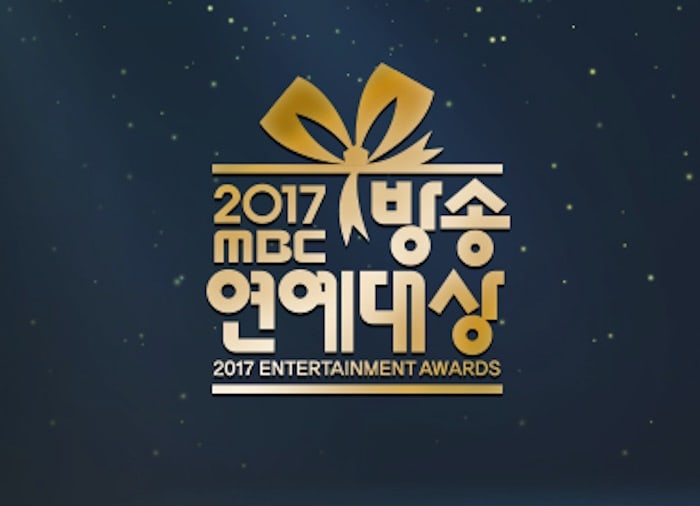 As a result, the cast of MBC’s “I Live Alone” took home eight awards at the ceremony, which was a much-deserved but obvious outcome due to a lack of competition this year. 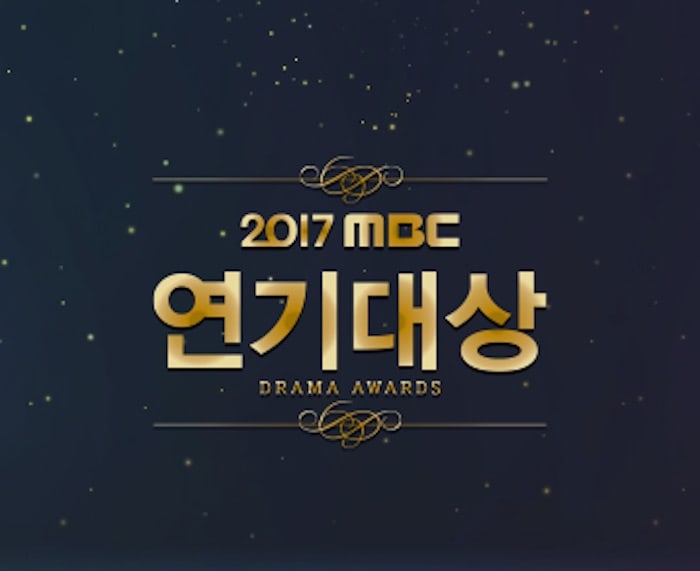 Many of this year’s best actors and dramas were honored at the 2017 MBC Drama Awards.

Kim Sang Joong received the Daesang (Grand Prize) for his outstanding acting in “Rebel: Thief Who Stole the People.” However, his co-star and lead Yoon Kyun Sang was nowhere to be found on the list of award recipients as well as Choi Min Soo for his role in “Man Who Dies to Live” which left viewers confused. 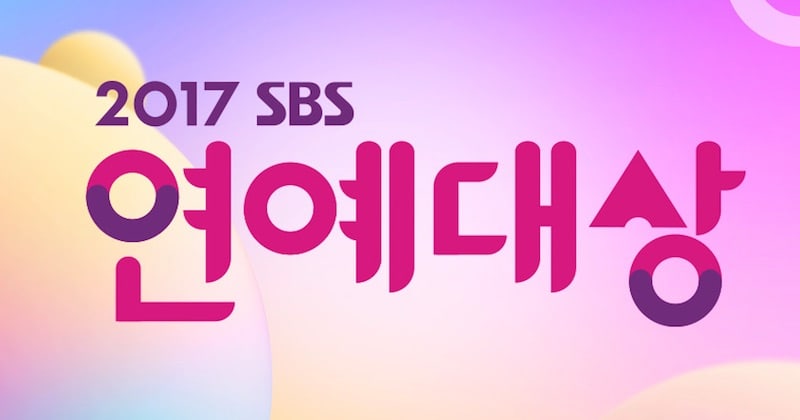 One of 2017’s most popular and talked about shows was SBS’s “My Ugly Duckling.” The show recorded viewership ratings of up to 22.9 percent and grabbed viewers’ attention with a peek at the lives of aging celebrity sons and funny commentary from their moms.

The mothers deserved to be acknowledged for their hard work by all means, but many viewers felt that awarding them with the Daesang went too far. 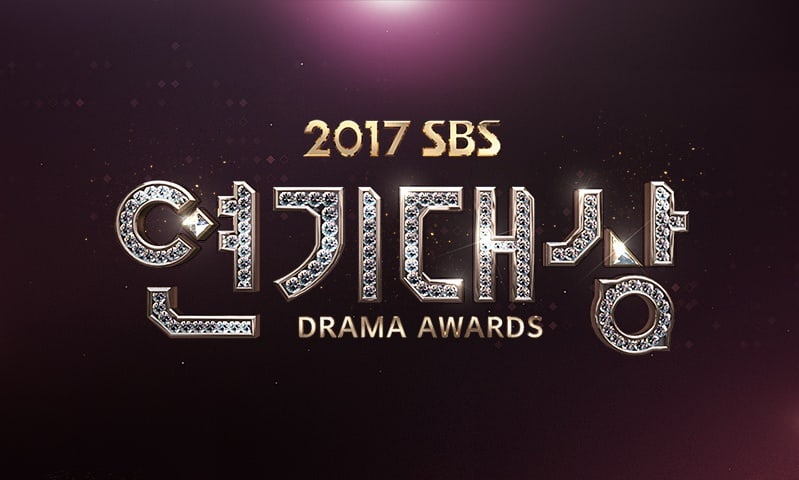 Ji Sung was the Daesang recipient of the 2017 SBS Drama Awards for his role in “Defendant.” This was not a surprise, but the lack of proper accolade for Uhm Ki Joon’s acting in the same drama left a lot to be desired. In his acceptance speech, Ji Sung expressed gratitude and dedicated his award to Uhm Ki Joon, who was awarded Best Character. 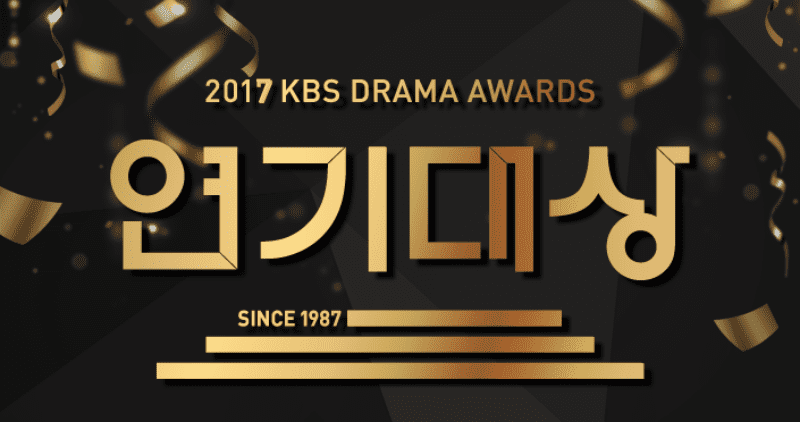 Fans of “Go Back Couple” were left scratching their heads at the 2017 KBS Drama Awards when Jang Nara received the Excellence Award (Mini-series) while her co-star Son Ho Jun was overlooked for an individual accolade. The lead of “Mad Dog” Yoo Ji Tae also did not get acknowledged at this year’s ceremony that aired for 5 hours until 2 a.m. KST of January 1.

However, the end of the ceremony made the wait worthwhile when KBS honored two veteran actors for their excellent acting skills. Kim Young Chul and Chun Ho Jin both received Daesang awards for their work in “Father Is Strange” and “My Golden Life” respectively.

What are your thoughts on this year’s end-of-the-year awards?