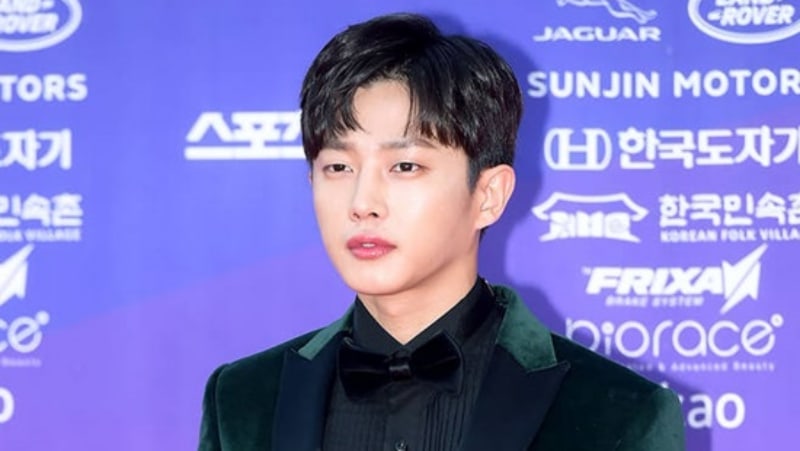 The JTBC variety show, in which Korean singers travel abroad and perform live on the streets of various foreign countries, is currently planning its second season.

On January 2, a spokesperson for Kim Min Suk confirmed, “He has received an offer to join ‘Begin Again 2’ as its MC. He is currently in the midst of debating whether to appear [on the show].”

Should Kim Min Suk accept the offer, he will most likely be traveling together with the artists and playing a role similar to that of Noh Hong Chul‘s during the first season of the show.

Kim Min Suk
XPN
Begin Again 2
How does this article make you feel?