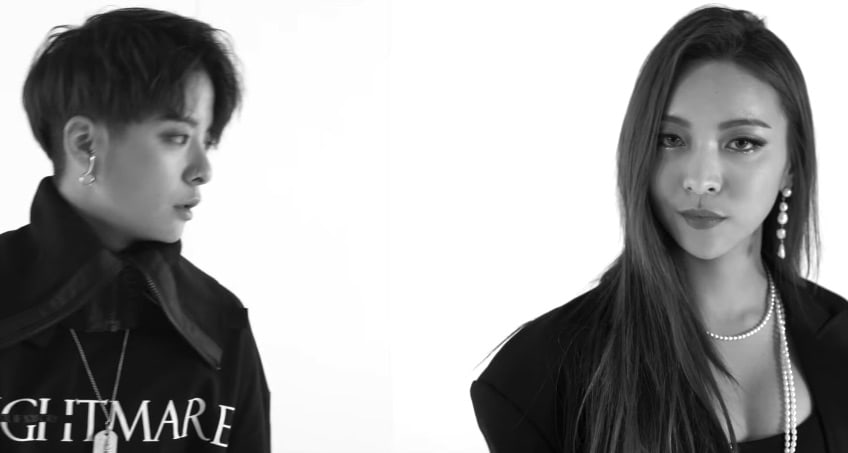 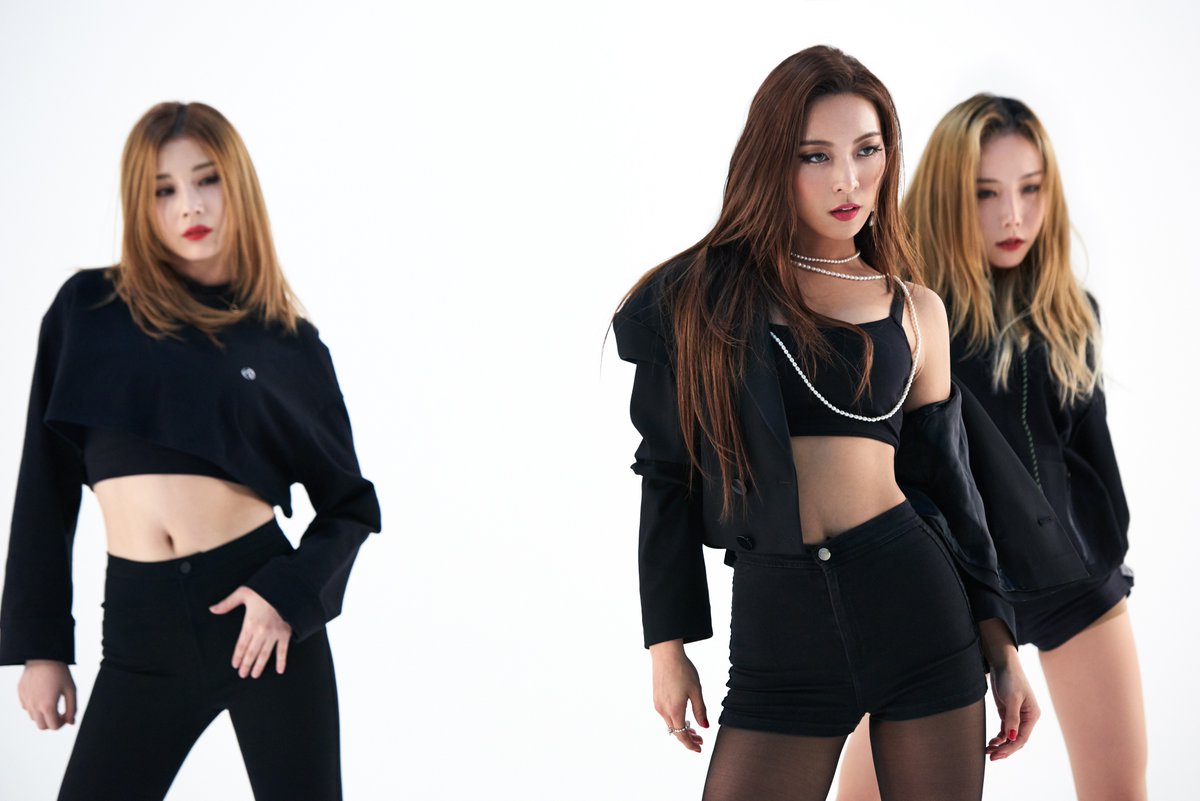 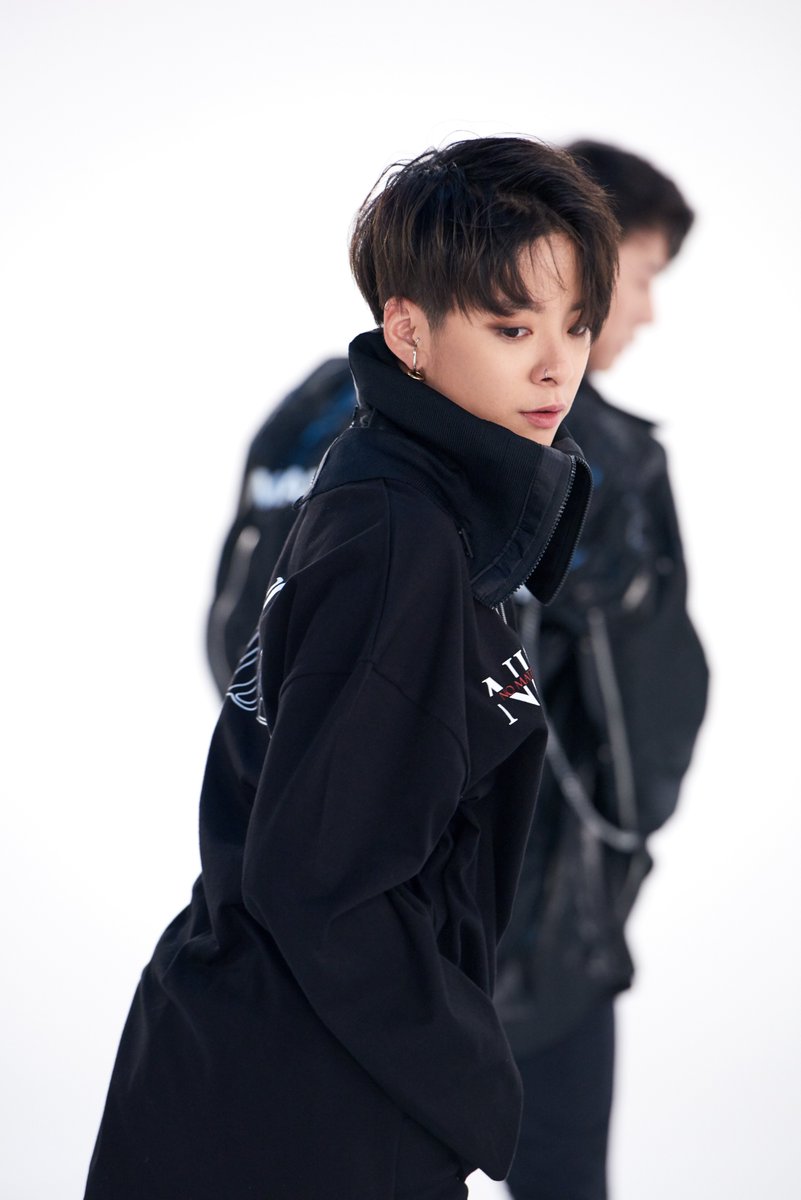 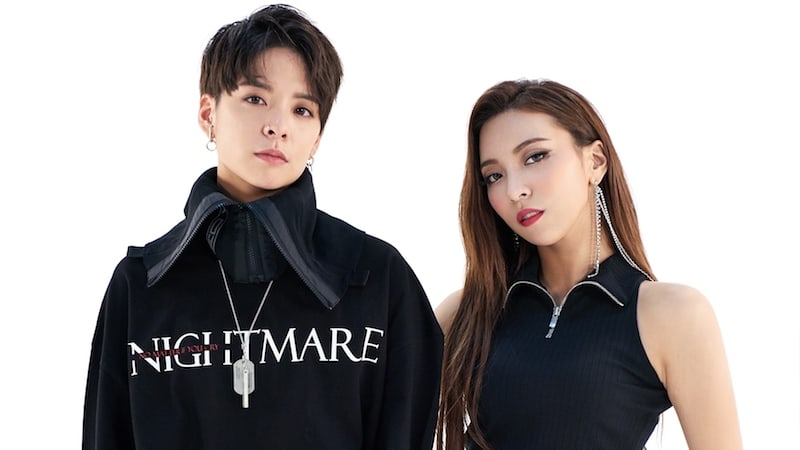 f(x)’s Amber and Luna will be the first featured artists of SM STATION 2 in 2018!

The two singers will be releasing a track titled “Lower,” a progressive house number with catchy synth sounds and a dreamlike atmosphere that highlight their vocals. It features lyrics that talk about searching for a place where they can just be free.

Including the first season of SM STATION, this will be the first time this specific duo will be releasing a track through SM Entertainment’s digital music project. Last year, they collaborated with DJ R3hab on “Wave,” and also dropped “Heartbeat.”