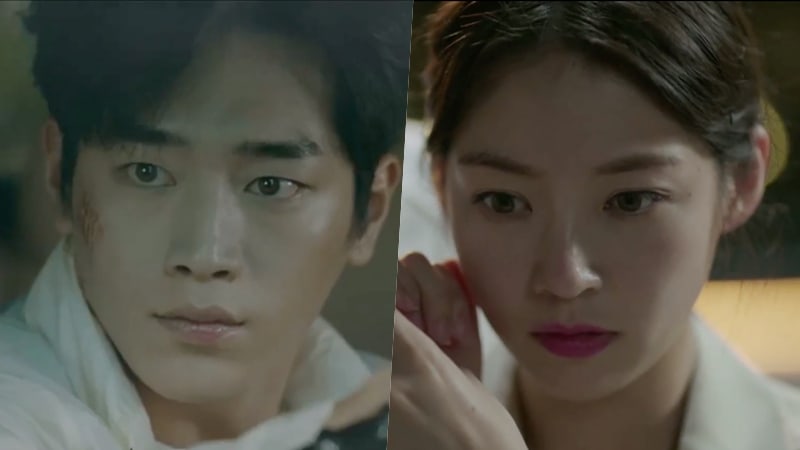 KBS 2TV’s drama “Are You Human, Too?” (literal translation) has shared a sneak peek at the new sci-fi romance, in which an AI robot (played by Seo Kang Joon) falls in love with a human woman (Gong Seung Yeon).

In the drama, Seo Kang Joon will be playing both the son of a wealthy father and the AI robot that the father later creates as a stand-in for his comatose son. The preview shows the actor in a state of confusion as he encounters someone who shares his exact name and appearance.

Later on, when Gong Seung Yeon says that she can hear his heartbeat, Seo Kang Joon replies dramatically, “I don’t have a heart.”

Check out the action-packed preview below!