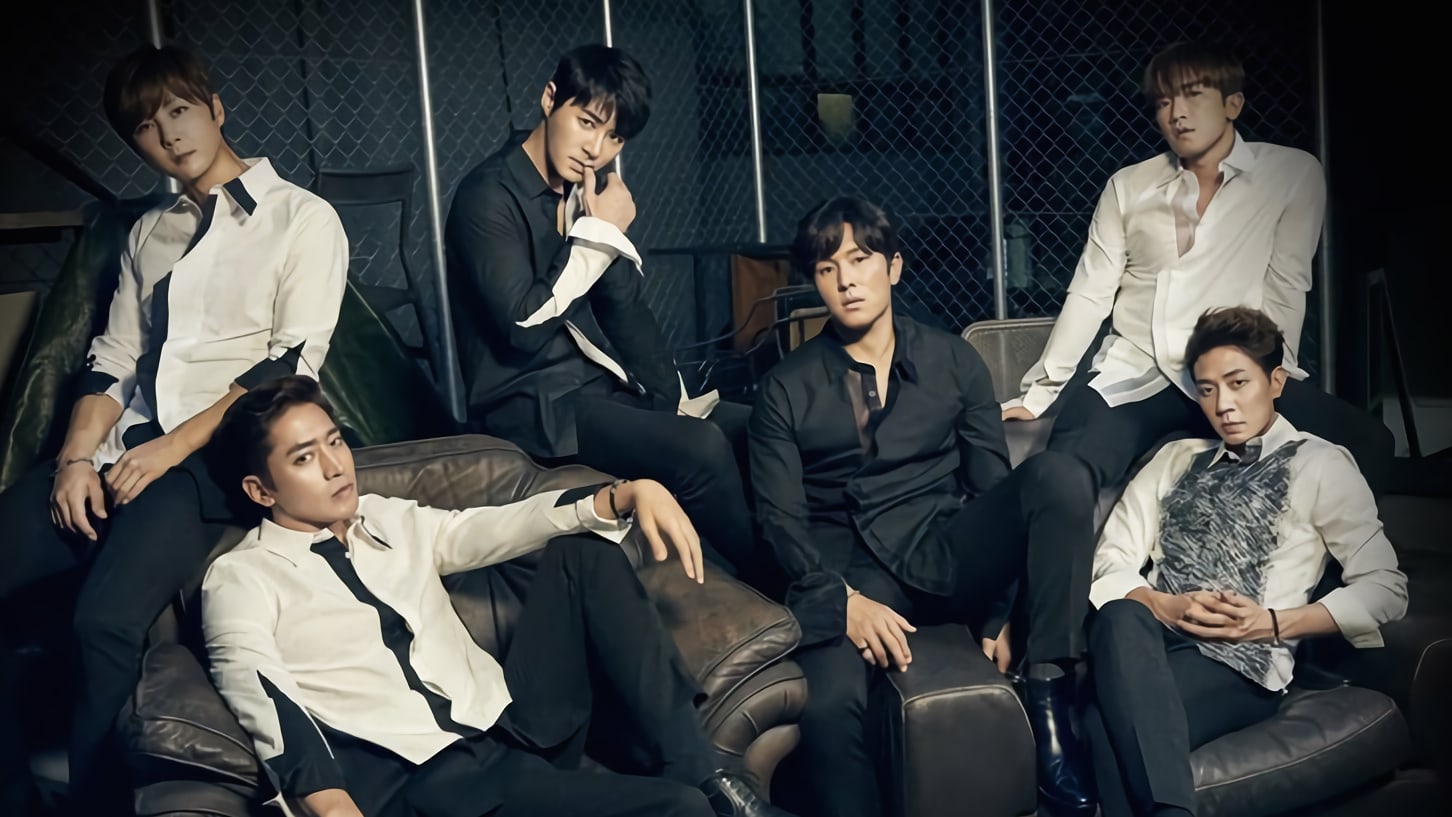 Shinhwa Confirmed To Be Preparing For 20th Anniversary Project

Looks like 2018 will be a special year for Shinhwa and their fans!

On New Year’s Day, the group posted two teaser images on their official Twitter account with the words, “Shinhwa Twenty. All your 2018,” revealing that the group is preparing an unforgettable year for their fans.

SHINHWA TWENTY
ALL YOUR 2018 pic.twitter.com/e6vHk29lCP

On January 2, Shinhwa Company further announced, “2018 is the year of Shinhwa’s 20th debut anniversary. Because it’s such a special and meaningful year for the members and fans, we’re planning on making it an unforgettable year for everyone. The group is not only preparing an album, but they’re also getting ready for all kinds of activities. The teaser photos we shared yesterday mark the beginning of Shinhwa’s active year, so please look forward to it.”

Shinhwa debuted in 1998 and released 13 studio albums in the last 20 years.

Are you pumped for their 20th anniversary?