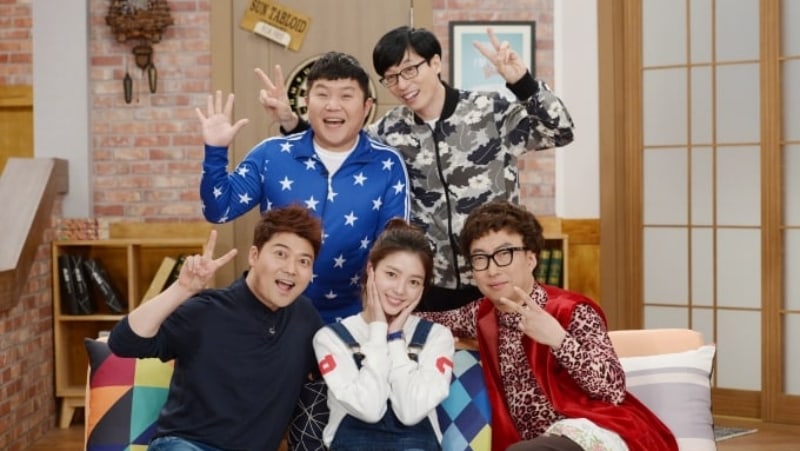 “Happy Together” To Resume Airing This Week

KBS’s variety show “Happy Together” will be returning to its regular broadcasting schedule this week!

The show, which has been on hiatus since October of last year due to the ongoing KBS strike, will be airing its first episode in 10 weeks on January 4.

On December 29, the KBS labor union announced that the production staff of certain variety shows would be temporarily halting their participation in the strike, including “Happy Together,” “2 Days & 1 Night,” and “The Return of Superman.”

In the meantime, catch up on the most recent episode below!