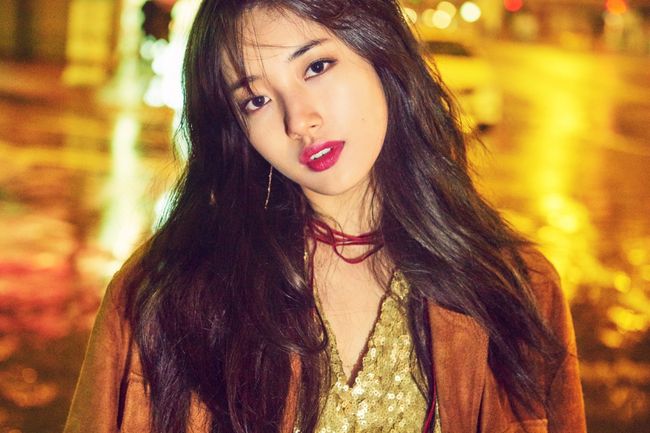 Suzy will be returning with new music before the month is out!

Suzy also has big plans for her upcoming music video, as she will be releasing a four-part video. which she filmed in Los Angeles as previously revealed.

Suzy is officially gearing up for her comeback!

On January 2, her agency JYP Entertainment shared, “Suzy left for Los Angeles to film her music video. The comeback timing will be officially announced soon.”

Suzy took off to Los Angeles on January 1. Once she finishes filming for the music video and returns to Korea, she will complete the final stages of preparation before greeting fans with a new album.