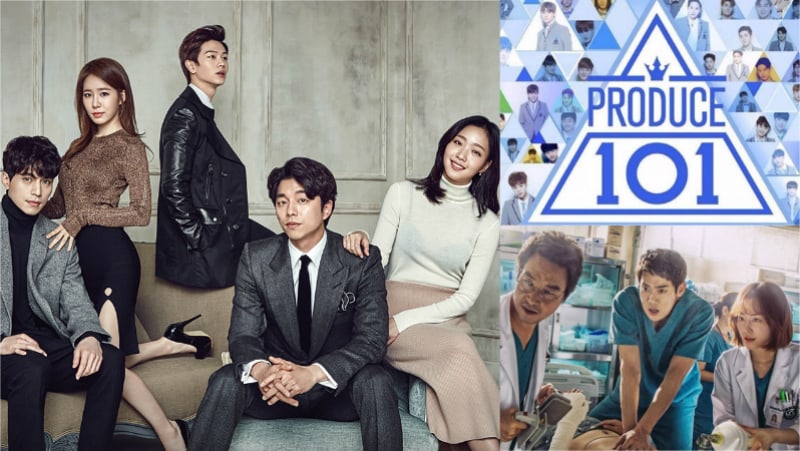 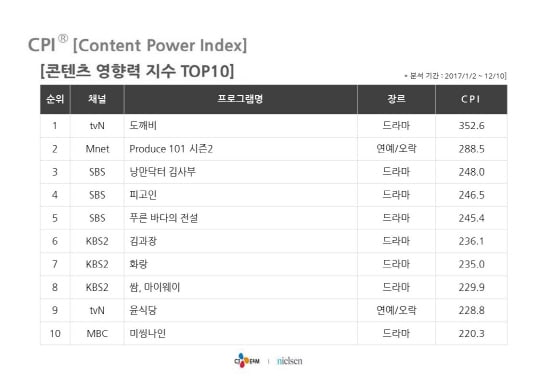 What are your favorite shows of 2017?