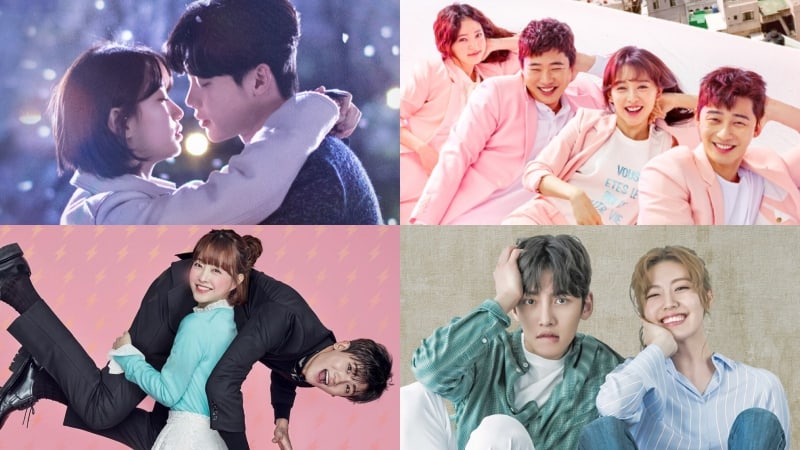 Here Are The Most Talked About Dramas Of 2017

On January 2, the Good Data Corporation announced the most talked about television dramas of 2017.

The most talked about programs are determined on a weekly basis from posts and comments on online news and communities, blogs, Twitter, and videos.

SBS’s “While You Were Sleeping” topped the 2017 rankings for Overall Total Buzz, Weekly Average Buzz, and Final Week Buzz (buzz during the drama’s final week of broadcast). For the weekly rankings throughout the year, “While You Were Sleeping” took first for four consecutive weeks. tvN’s “Goblin,” JTBC’s “Strong Woman Do Bong Soon,” SBS’s “Suspicious Partner,” JTBC’s “Age of Youth 2,” and KBS’s “Go Back Couple” all took first for three consecutive weeks each.

Check out the rankings for 2017 below!

Soompi Spotlight
Hwarang
While You Were Sleeping
Goblin
Strong Woman Do Bong Soon
Defendant
Father Is Strange
Fight My Way
Suspicious Partner
Age of Youth 2
Forest of Secrets
Degree of Love
My Golden Life
Go Back Couple
How does this article make you feel?