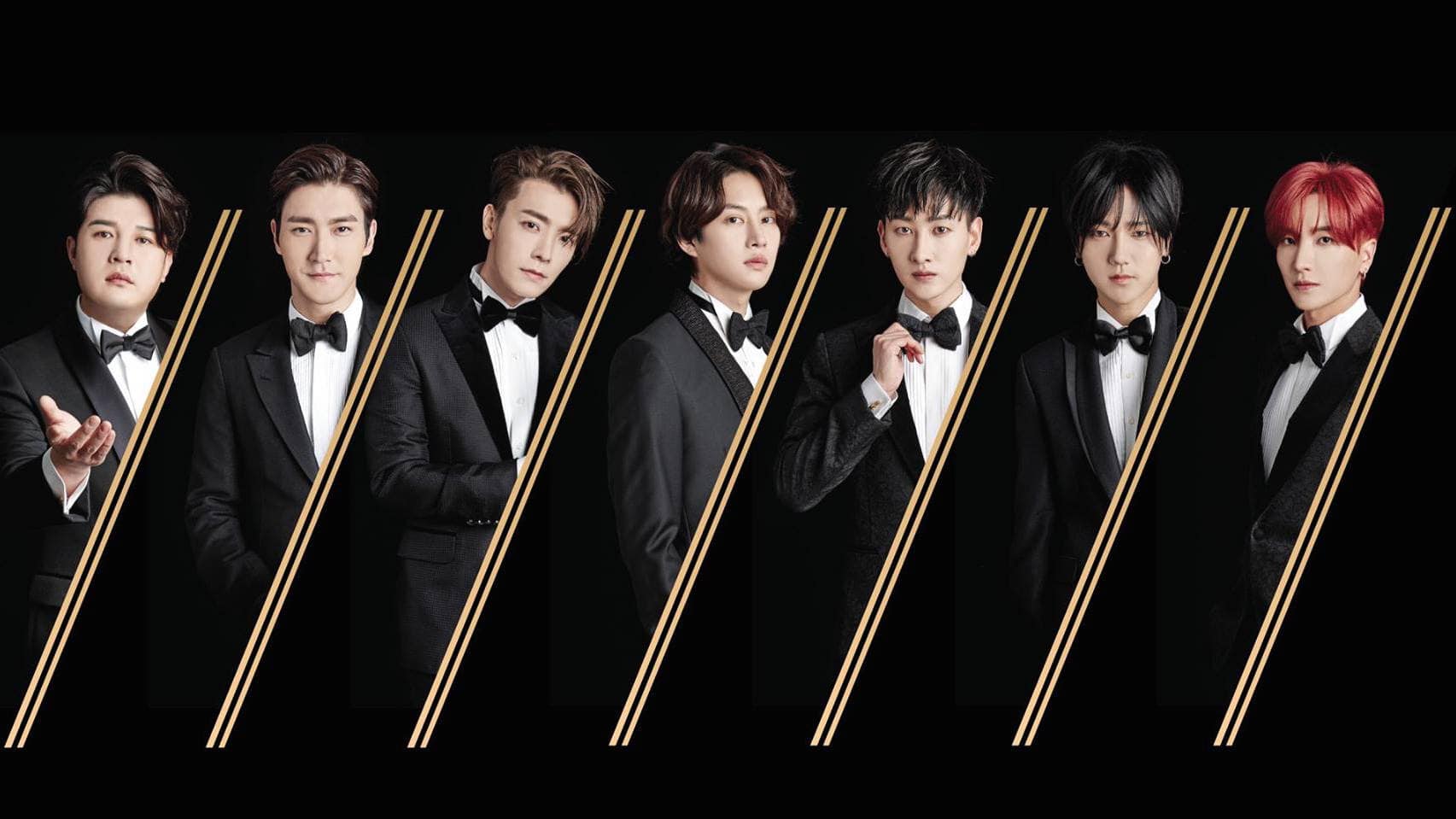 Super Junior will be back with another reality show!

On January 2, a source from Label SJ announced that the group will be launching their own variety show called “Super TV.”

The source stated, “The members started filming last month. They briefly stopped shooting following the recent tragic news, but they will resume filming.”

Will you be watching “Super TV” as well?

Super Junior
Super TV
How does this article make you feel?