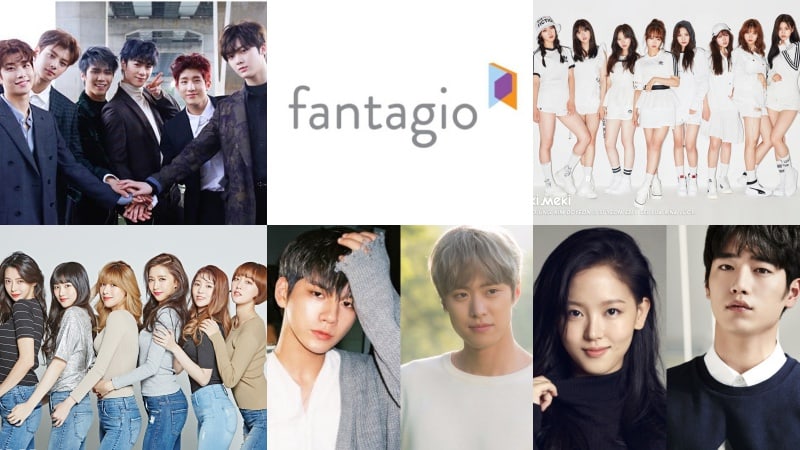 Fantagio has released an official statement regarding the dismissal of CEO Na Byung Jun by the agency’s major shareholder.

On December 2, it was reported that Na Byung Jun, the founder and co-CEO of Fantagio, had been unilaterally dismissed from his position by the Chinese company that is the largest shareholder of the agency. At a board of directors meeting on December 28, major shareholder JC Group fired co-CEO Na Byung Jun and announced that Chinese co-CEO Wei Jie will now become the sole CEO of the agency. The reason for his dismissal was claimed to have been due to a budget deficit.

In response, Fantagio formed an emergency response committee and is currently trying to stabilize the company following the dismissal. The committee released an official statement on January 2 that called for, “The reinstatement of CEO Na Byung Joon and the suspension of the Chinese major shareholder’s abnormal business intervention.”

According to the statement, “If CEO Na Byung Joon is not immediately reinstated to his position and the Korean branch of the Chinese major shareholder does not halt their illegal and abnormal interventions into our business practices, the staff employees will go on a general strike,” and “All employees will protect their company and artists from the current illegal tyranny.”

Fantagio currently houses approximately 30 celebrities, including Seo Kang Joon, Gong Myung, Kang Han Na, Hello Venus, Weki Meki, ASTRO, and Wanna One’s Ong Sung Woo. The committee has stated that they will do their best to not affect Fantagio’s artists and their activities if things lead to a general strike.

They stated, “Along with the dismissal of CEO Na Byung Jun, there have been other unfair transfers and terminations. We have delivered our position to the shareholders and are awaiting a response. We are trying our best to resolve the situation through dialogue. We will do our best to minimize the impact this will have on our artists, but we will not hesitate to go on a general strike if necessary.”

Fantagio
How does this article make you feel?