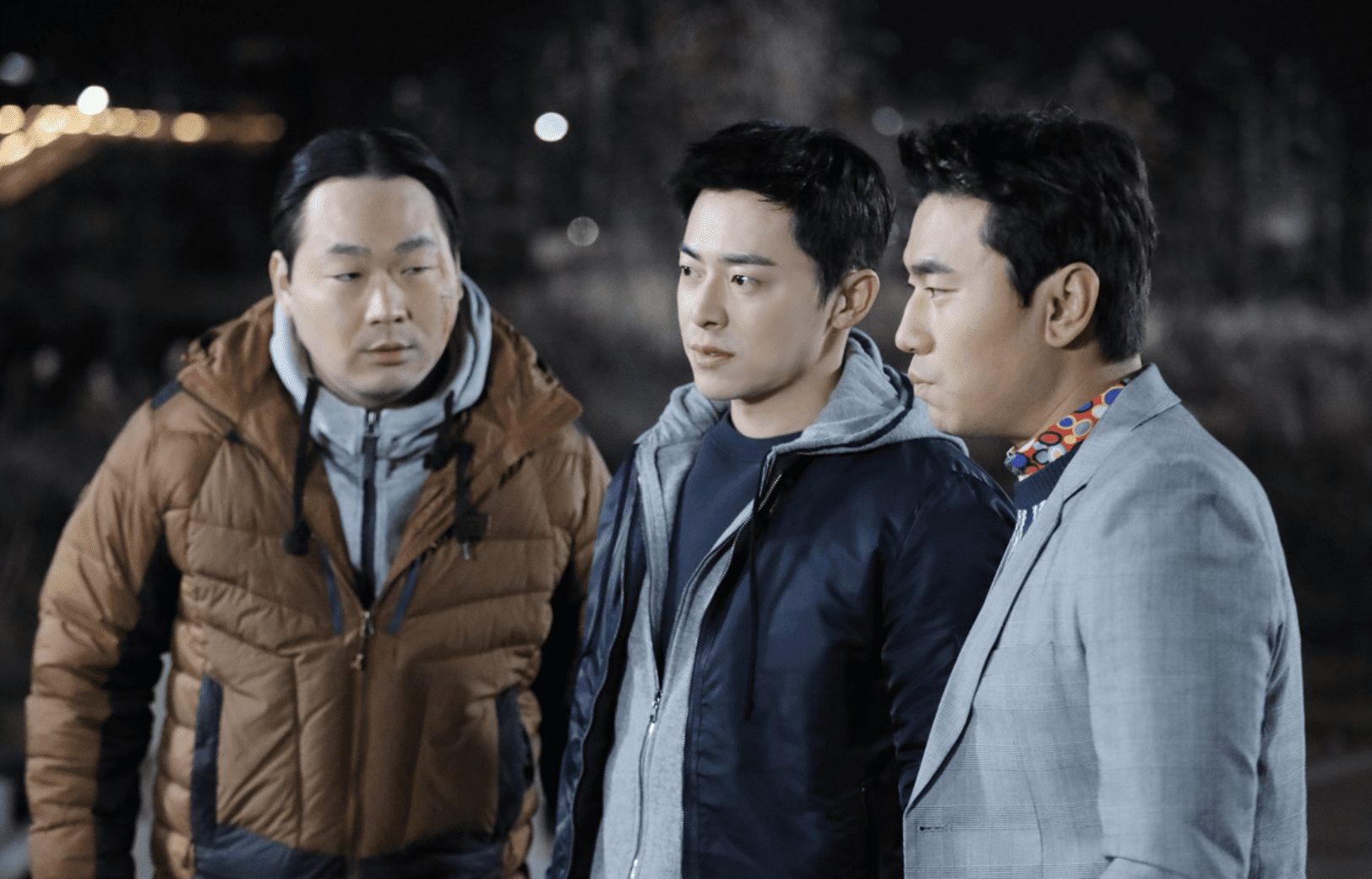 The three fantastic characters of “Two Cops” met for a serious coversation in an upcoming episode!

In the previous episodes, Cha Dong Tak and Gong Su Chan (Kim Sun Ho) started their collaborative investigation in order to solve a 16-year-old case. The two had discovered the origin of their evidence, the initial necklace and angel wings.

The gathering of the three characters have heightened viewers’ curiosity as to whether or not Cha Dong Tak found new evidence to uncover the crime from 16 years ago.

Watch the latest episode of “Two Cops” below!