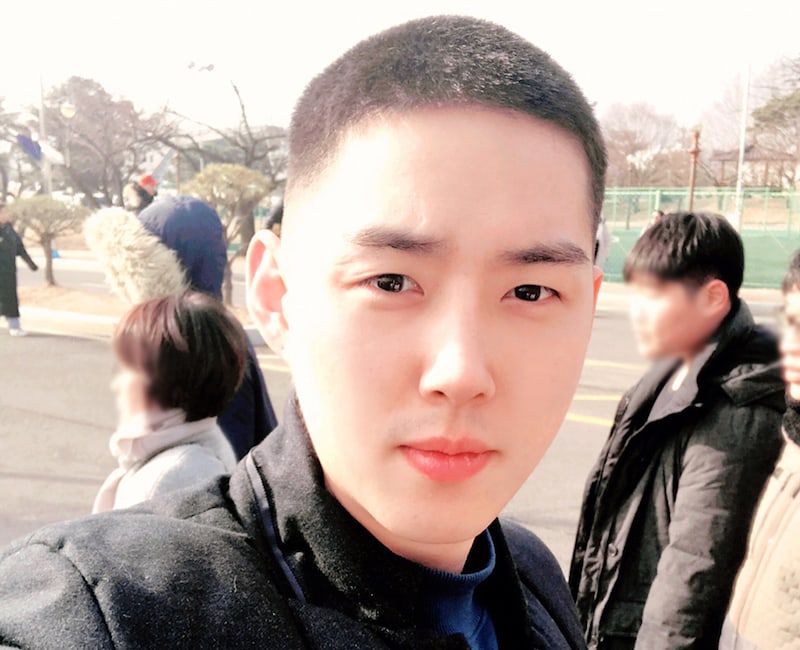 The actor entered the Naval Education & Training Command center on this day for basic training. He will be serving his time as a member of the Korea Coast Guard for 23 months.

Previously, Baek Sung Hyun had personally announced his enlistment through Instagram back in November 2017, which was confirmed by his agency. At the time, he also thanked fans for their love and support and promised “to return in good health after protecting South Korean waters.”

His agency sidusHQ also revealed a short clip and photo of the actor as he entered the military on January 2. They added a caption that reads, “Baek Sung Hyun who enlisted in the Coast Guard because he likes the sea! [We hope] you return a better man and even cooler than before.” With hashtags, they added, “The ocean breeze is cold. Our noses and tears were running at [his] final salute.”

Baek Sung Hyun
How does this article make you feel?