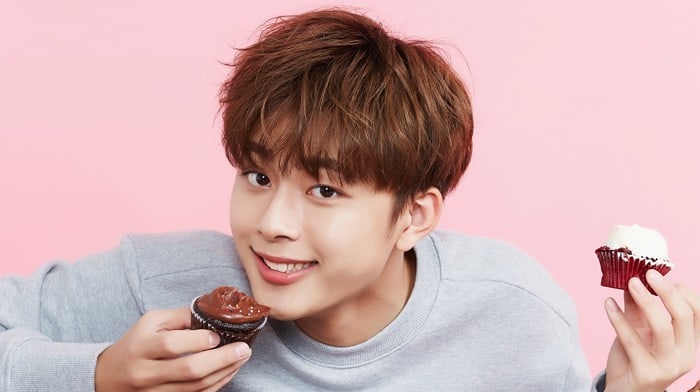 Yoo Seon Ho was well-known for his love of food during Mnet’s “Produce 101 Season 2” and it looks like the young Cube trainee is still as hungry as ever!

The episode of tvN’s variety show “Leaving the Nest 2” followed the cast members as they prepared for their trip to Greece.

Yoo Seon Ho and his mother Kim Young Ae packed his bag together, and they joked around and had fun like close friends. He divided his luggage into two sections, food and clothes, and he soon fell into deep thought when he realized that due to the size and weight limits placed on his luggage, he would not be able to take as many items as he’d originally hoped. 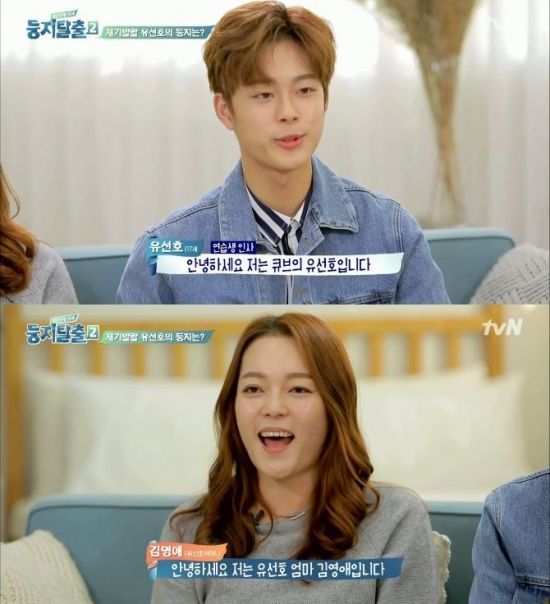 While looking through what clothes he should take, he said to his mother, “Clothes aren’t as important as food!” and went to the supermarket with his mom to buy food items to take with him. At the store, he said, “The average age of all the kids on the trip is 15. We’re all growing kids so we have to buy lots of food.” Yoo Seon Ho ended up packing a total of 13 kilograms worth of food items like instant rice, red pepper paste, and canned tuna, making everyone laugh with his love of food. 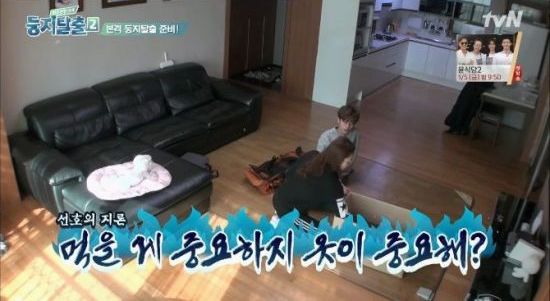 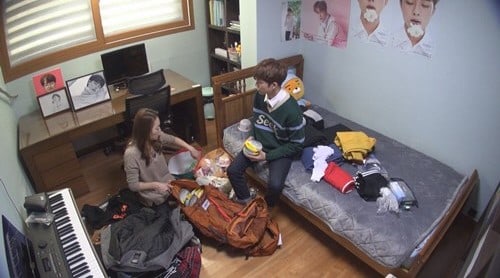 Panel member Kim Ji Ho said, “Isn’t this the first time we’ve seen a kid pack this much food?” to which Kim Jung Im, cast member Hong Hwa Ri’s mother, replied, “Hwari gained two kilograms on the trip.” Park Mi Sun added with a laugh, “Seon Ho must have shared his food with everyone because his bag was too heavy.”

“Leaving the Nest 2” follows a group of young celebrities and children of famous figures as they go to a foreign country as a group and learn to be independent. The new season took the group to Greece, and the show airs every Tuesday at 8:10 p.m. KST.

Yoo Seon Ho
Leaving The Nest 2
How does this article make you feel?