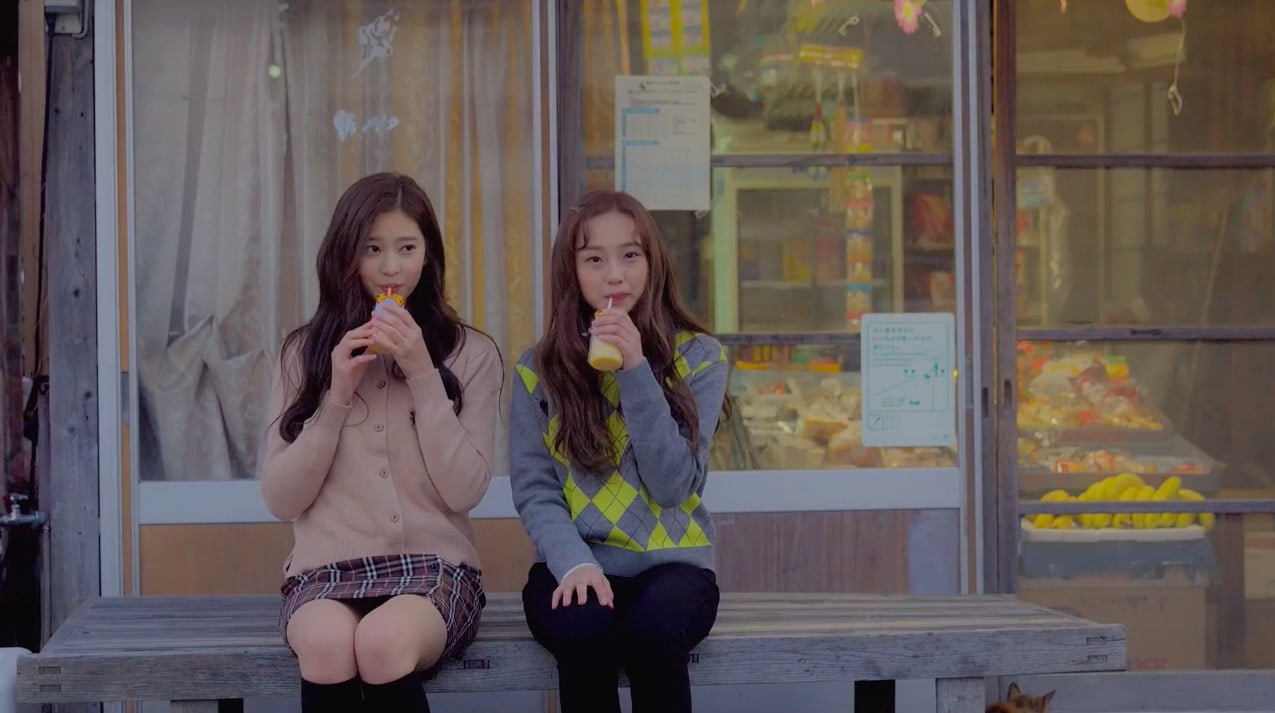 Kriesha Chu has made her first comeback!

On January 3, the soloist gifted fans with a pre-release of her new MV “Like Paradise,” which is the title track off her first mini album “Dream of Paradise.” The song was written and composed by Flow Blow along with PENTAGON’s Hui.

The music video also stars her label mate Min Joo as well as Kim Shihyun (of Longguo & Shihyun) with the appearance of Kim Shihyun at first causing a rift in the friendship of the two close friends.

Kriesha Chu is the runner-up of “K-pop Star 6,” and she made her debut in May of 2017 with “Trouble,” which was produced by Highlight’s Yong Junhyung and Kim Tae Joo.

Kriesha Chu
How does this article make you feel?