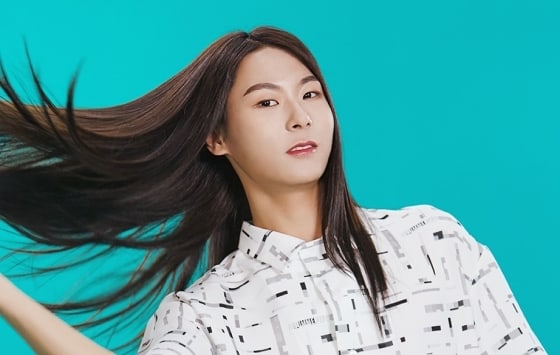 During the radio show, Jang Moon Bok said there was talk during “Produce 101 Season 2” about someone cutting his hair while he was asleep. He stated, “I want to show everyone my cut hair this year. There are many people curious about [how I would look with it].” 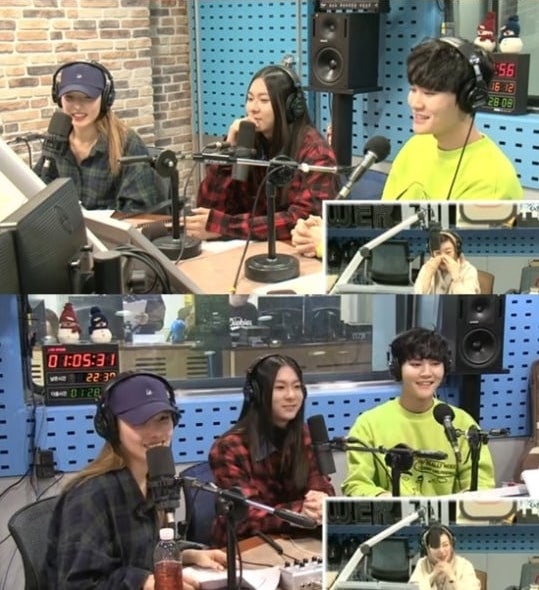 The radio DJ Choi Hwa Jung asked him if he had ever tied up his hair, and he replied, “I did. [People] said I look like an elderly woman with my hair tied up.”

When asked if he had a secret to having nice hair, he answered, “It’s been about four years since I grew my hair out. Honestly, I didn’t know I had nice hair, but everyone kept telling me that, so I started to take care of it more.”

Would you like to see Jang Moon Bok with short hair?