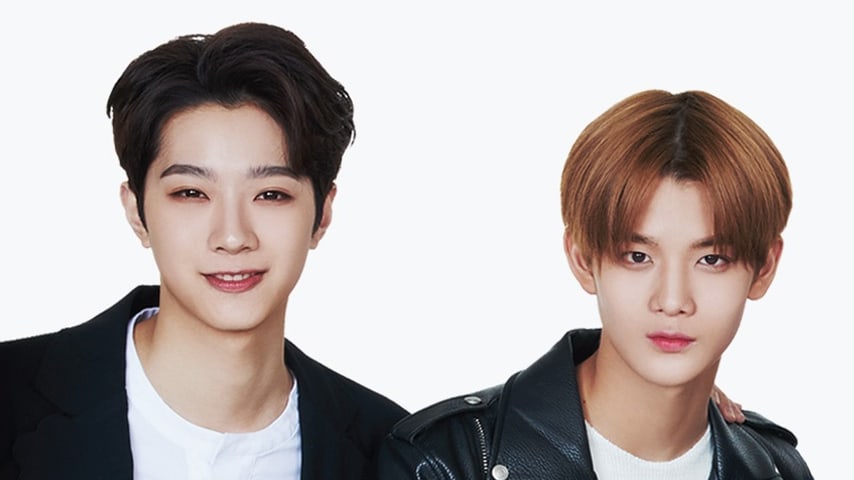 The first participants have been announced for the “Idol Star Athletics Championships”!

On January 3, it was reported that Wanna One’s Lai Guan Lin and Bae Jin Young will be participating in bowling for their first appearance on the program. They decided to join after discovering talents in the sport. Wanna One will likely not participate in other sports due to fan meeting schedules.

It was also reported that TWICE’s Mina and Cosmic Girls’ Cheng Xiao will be competing in rhythmic gymnastics again, but a source from MBC revealed that Mina will not be participating this year.