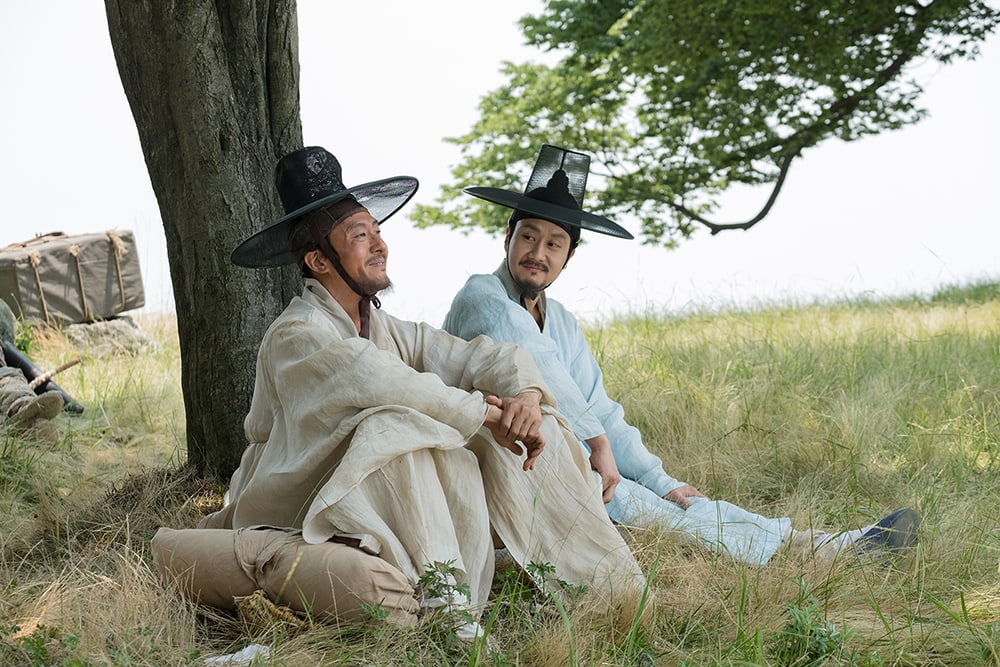 “Heungbu” tells the story of how a genius writer drew inspiration from two brothers, who were not as well-off as others, to write his folk tale which shook the entire Korean peninsula. While the story is a very well-known folk tale in Korea, the identity of the writer who wrote the tale is still unknown. The film is set to reveal more on the writer of “Heungbu Jeon” as well as the real protagonist of the story.

“Heungbu” is set to premiere sometime this year in February.