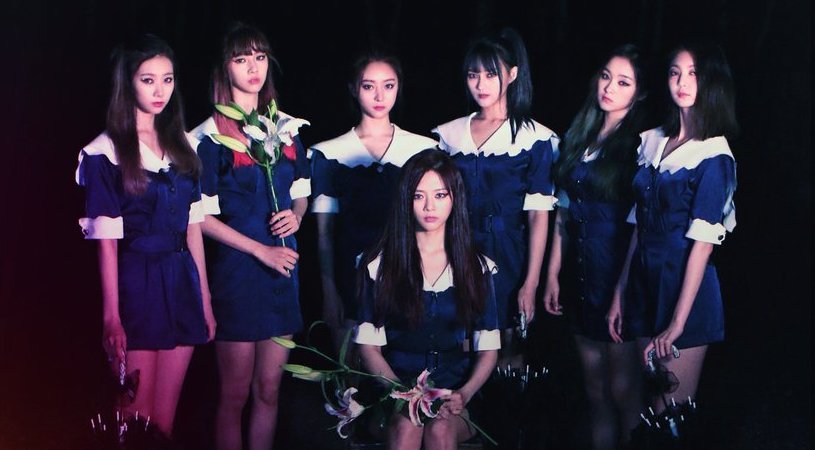 DreamCatcher has sold out their first anniversary fan meeting in an impressive amount of time!

Tickets went on sale for DreamCatcher’s upcoming fan meeting at 8 p.m. KST on January 2 on Interpark Ticket, and all tickets were sold out in under a minute.

At the fan meeting, the members are planning to thank their fans for always waiting for them, and to share promises to make more beautiful memories in the future. Even though they are already busy with their “Fly High” world tour, DreamCatcher is said to have wanted to hold this fan meeting in order to connect more with their Korean fans. They have also announced that they are preparing a special gift for fans for the upcoming event. 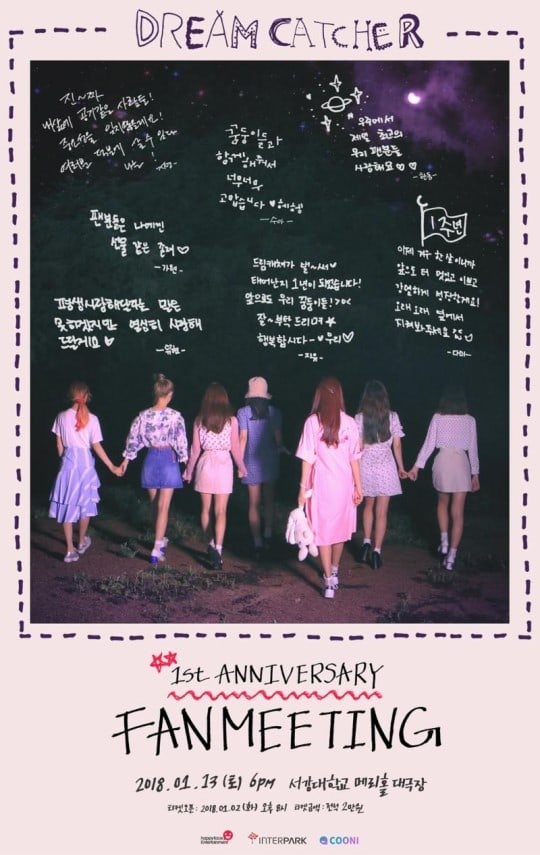 HappyFace Entertainment stated, “We want to sincerely thank everyone who has shown the fan meeting so much love and support. We will do our best to prepare an event where DreamCatcher and fans can share past memories and make promises about the future they will create together.”

DreamCatcher’s first anniversary fan meeting will be held on January 13 at 6 p.m. KST.

Congratulations to DreamCatcher for the great achievement!