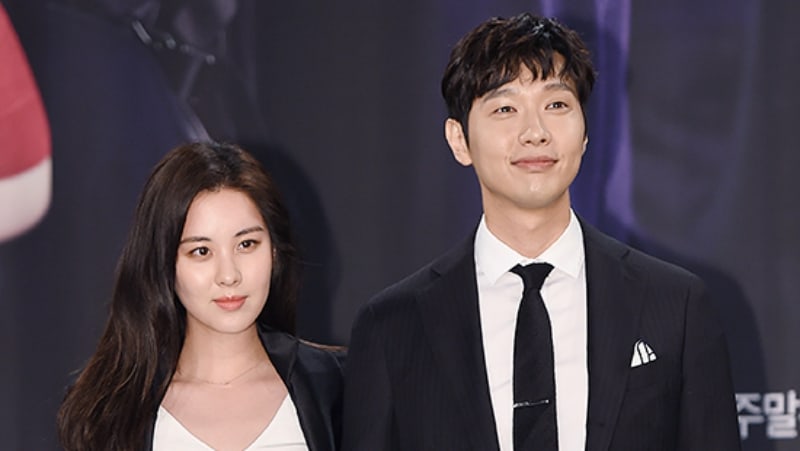 “Bad Thief, Good Thief” co-stars Seohyun and Ji Hyun Woo will be appearing together on an upcoming episode of “Let’s Eat Dinner Together”!

On January 3, sources at JTBC reported that the former co-stars would be reuniting on the variety show. However, the filming and broadcast dates for the episode have not yet been decided.

Seohyun and Ji Hyun Woo received a lot of attention for their chemistry on “Bad Thief, Good Thief,” with viewers affectionately dubbing them the “Kkang-Ddol Couple.” Seohyun also thanked Ji Hyun Woo in a heartfelt acceptance speech after winning the Best New Actress Award for her performance in the drama.