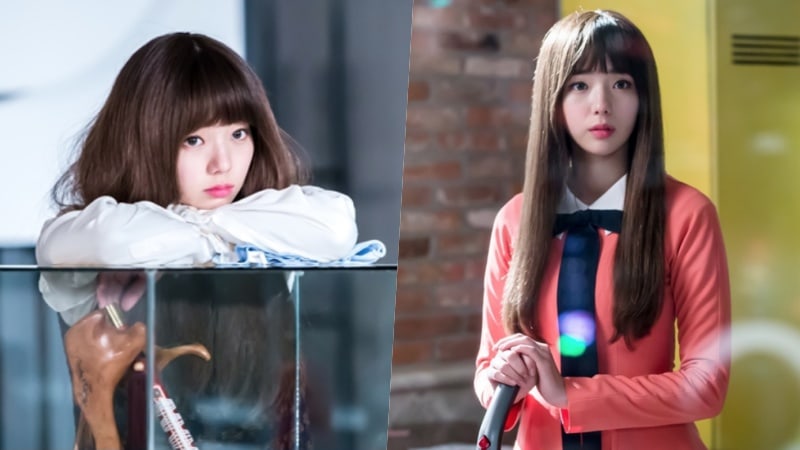 “I Am Not a Robot” is a romantic comedy between a man who has never dated because of a “human allergy” and a woman pretending to be a robot. Chae Soo Bin plays Jo Ji Ah, a young and energetic entrepreneur who has to pretend to be a robot because the real robot Ah Ji 3 is not working properly.

The new stills show Chae Soo Bin going between furiously cleaning the house and staring into space as her mind is muddled with various thoughts. The contrasting states reflect Jo Ji Ah’s struggles between maintaining the facade of being Ah Ji 3 and carrying out her tasks, and sorting through the emotions she feels as Jo Ji Ah. 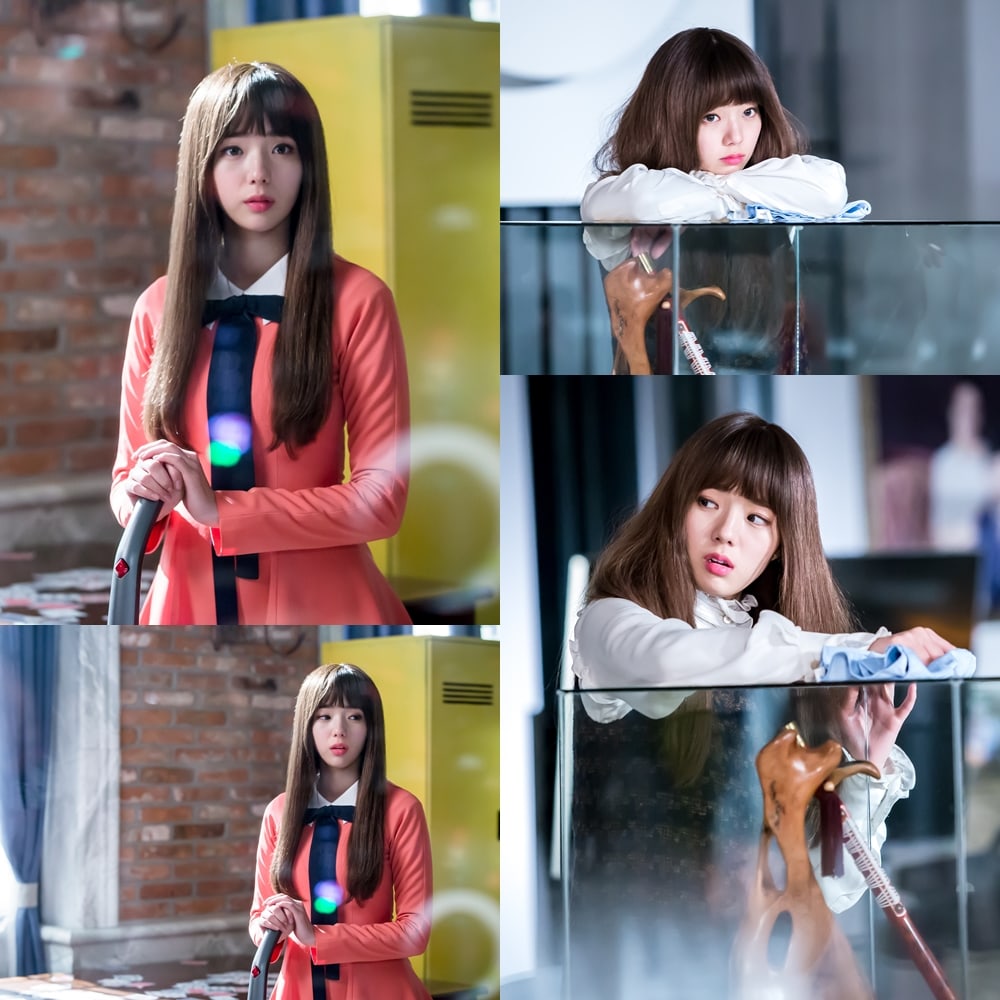 The “I Am Not a Robot” production staff stated, “Chae Soo Bin perfectly portrays Ji Ah with her lovely charms and energetic personality. With her characters becoming the mascot of the drama, Chae Soo Bin always has viewers smiling with her bright energy and emanating happiness, and we hope viewers will keep tuning in to see how the story plays out for her in the drama.”

“I Am Not a Robot” airs every Wednesday and Thursday on MBC at 10 p.m. KST. Catch up with the latest episode below!

Chae Soo Bin
I Am Not A Robot
How does this article make you feel?