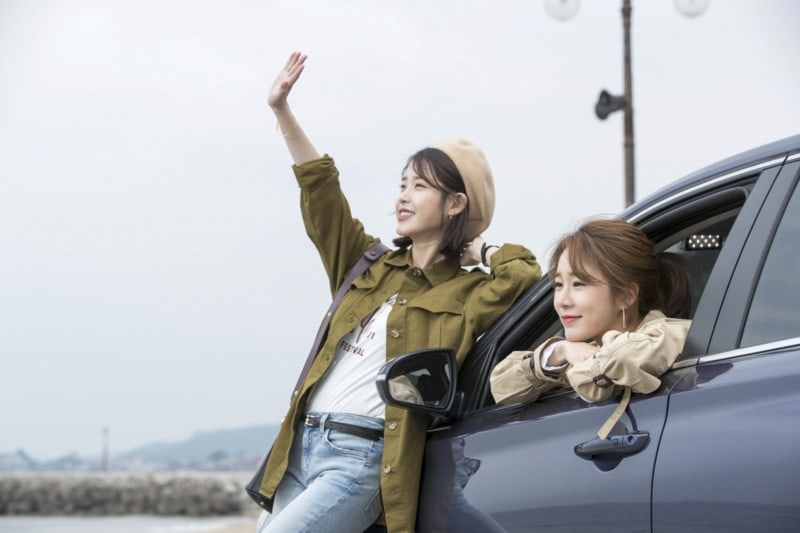 Yoo In Na Talks About Being Called IU’s Muse, And Shares Her Plans And Goals For 2018

In a recent interview, Yoo In Na shared her thoughts about being IU’s muse and also talked about her plans for 2018.

During the 2017 Melon Music Awards, IU drew the attention of many when she thanked Yoo In Na during one of her acceptance speeches and called the actress her “muse.”

When asked how she felt about the title, Yoo In Na replied, “It made me feel happy. It’s not often that you have the opportunity to be mentioned in such a beautiful way on such a big stage like that. There was one time when I almost melted hearing an actress express her feelings for the man she loves during her acceptance speech. Though IU and I are just friends, I got to be that person being talked about this time! It made me happy, and I was so grateful. I hope people who saw that acceptance speech like IU more because of it too.”

Yoo In Na was also asked to describe what IU means to her and she said, “To be honest, we’re just a regular pair of best friends, but IU is so good at wording things in such a pretty way and she’s so popular that it may seem like a special friendship to others. And a lot of people are curious as to how we can be so close despite our age gap, but we believe that age doesn’t really matter as long as we can relate to each other and we both feel at ease around each other.” She went on to describe IU as a good friend and life partner. The actress added, “She’s someone I feel the need to look after and care for, but at the same time, she is someone I can lean on when things get rough. We agreed to stay involved in each other’s lives, and enjoy eating lots of good food together for the rest of our lives.” 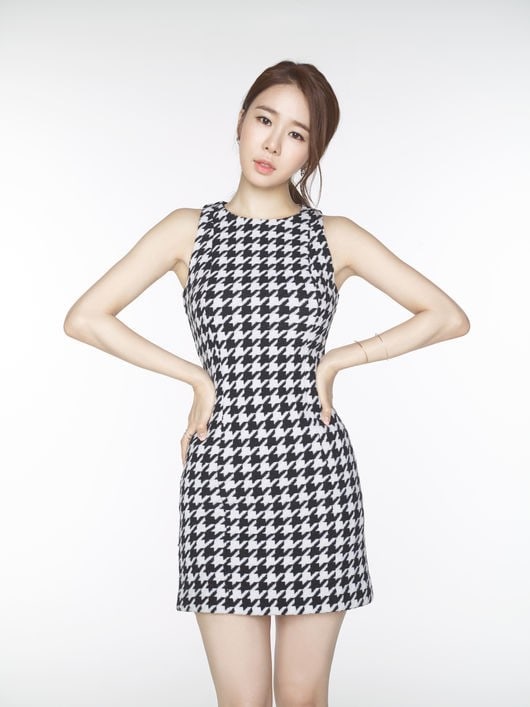 The actress was also asked what her plans for 2018 are and though she said she doesn’t have any concrete plans, she hopes to be more active as an actress this year. Yoo In Na explained, “In 2017, I turned down a lot of projects. The responsibility of being a lead role was too heavy for me at the time and I wasn’t completely confident that I would be able to take on the roles. I think I was scared of ruining the hard work that scriptwriters had put into their work. This year, I will be more active, regardless of the size of the role. I’m going to be more courageous and I hope I’ll be able to work on projects that I can have great synergy with. My goal is to be satisfied with what I’ve done at the end of the year. I hope I can be proud of myself when 2018 ends.”

Finally, Yoo In Na ended with a message to her fans as she said, “I always feel bad that I’m not communicating with my fans as much as I should, especially since I don’t have social media accounts and I don’t have a lot of opportunities to greet fans like singers do. So I’m grateful to everyone who is waiting for me and supporting me despite this. I will work harder this year, so please wait for me to return!”

IU
Yoo In Na
How does this article make you feel?