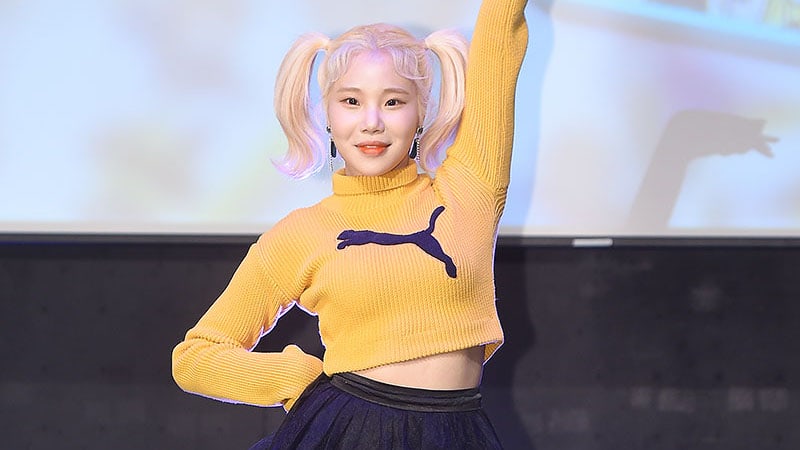 MOMOLAND’s JooE Opens Up About Comments Criticizing Her Appearance

On January 3, MOMOLAND held a comeback showcase for their third mini album “Great!”

During the showcase, member JooE was asked about netizens’ comments criticizing her physical appearance, to which she responded, “I think the people around me are actually more worried for me than I am. It’s definitely hard and upsetting for me, too, but I wouldn’t have chosen this career in the first place if I knew this was something I couldn’t overcome.” 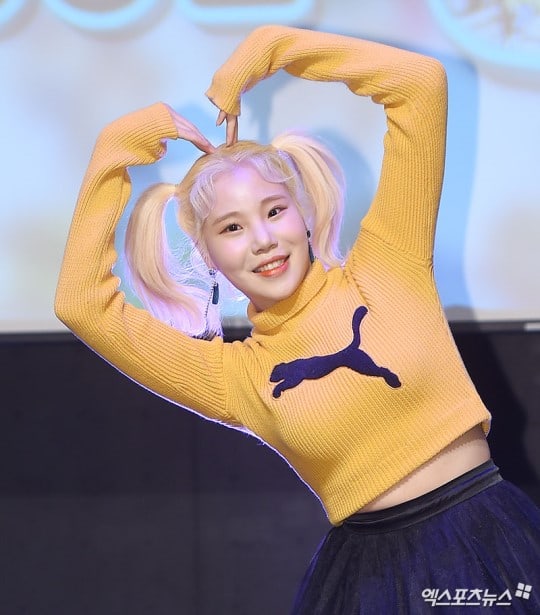 She continued, “It would be more tiring for me if I were to hide my complexes instead of overcoming them. Thankfully, I’m a pretty positive person. And honestly, I don’t think there are standards when it comes to beauty. I think we should define our own standards of beauty where we can be satisfied with ourselves.”

“Back when I first started gaining attention, it was hard whenever people called me a ‘selfie fraud.’ But at the same time, it might’ve given MOMOLAND some public attention, which is good. I’m happy because there are still people who like me,” JooE added.

MOMOLAND will be releasing the music video for their title track “BBoom BBoom” on January 3 at 6 p.m. KST.

MOMOLAND
JooE
XPN
How does this article make you feel?