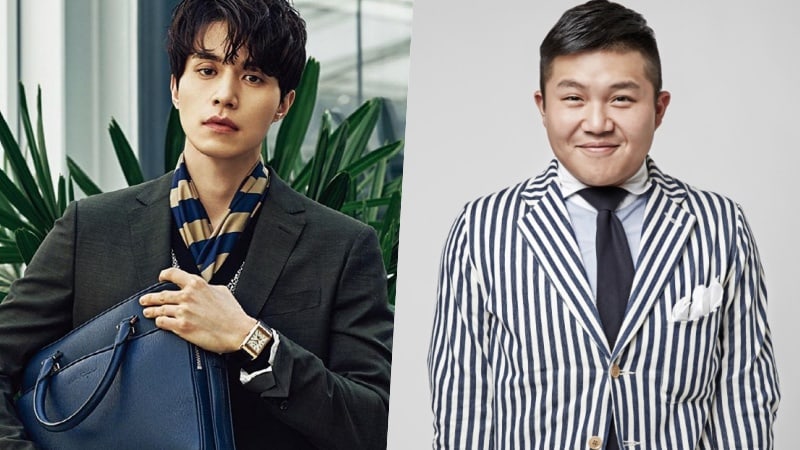 On January 3, “Infinite Challenge” shared a photo on their Instagram account with the caption, “Jo Se Ho, We Want to Know About Him! We met with his close friend. At ‘Infinite Challenge,’ we protect the identities of our informants.”

“Infinite Challenge” had already announced through a preview that they would be holding a hearing about comedian Jo Se Ho, who has been helping the show in recent episodes as a guest. Lee Dong Wook will be appearing on the show as a witness to testify about Jo Se Ho’s character. Though the show blurred out the guest’s face, they revealed the person’s identity by tagging the photo with the hashtag “Lee Dong Wook.” 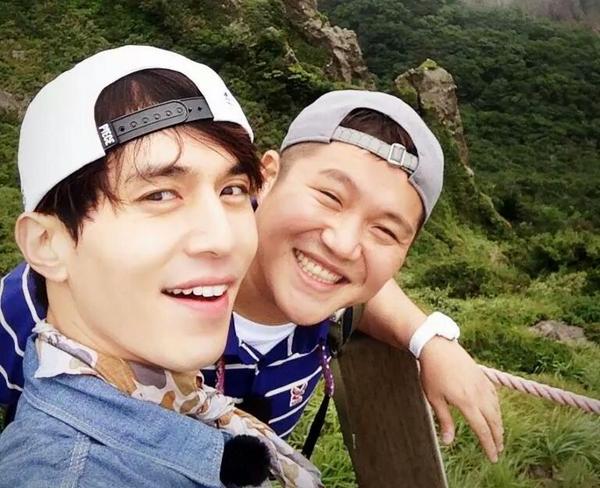 Jo Se Ho and Lee Dong Wook are close friends in real life, so it will be interesting to hear what stories the actor has about his friend. His appearance will be featured in the upcoming episode of “Infinite Challenge,” which will air on January 6 at 6:25 p.m. KST.